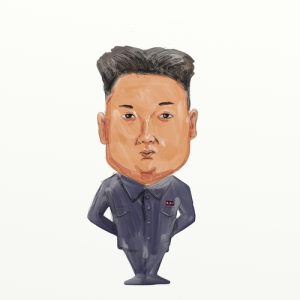 Ri Jong Nam, the chief party secretary for South Hamgyong province, claims, “Black swan meat is delicious and has medical value.” North Korean dictator Kim Jong Un noted that his country was amid a “tense” food crisis in September and asked citizens to contemplate their own solutions. Due to intense sanctions and most nations simply refusing to trade with the country, the cost of imports has become astronomical. North Korean News claims a kilo of bananas now costs around $45 USD or around $6.40 per banana. To put that into perspective, the average North Korean earns $5.5 to $11.1 per day, but there are no official records. Experts believe the country will be 1.35 million tons short of food this year, and by contrast, the nation needs 5.75 million tons of food to feed the population. I suppose it is not profitable for the pretend “philanthropists” to help a starving nation.