The world is gradually transitioning into a fully digital economy and traditional brick and mortar businesses are actively building their online presence to stay relevant. As the global economy becomes increasingly digital, online links are one of the integral factors that make the Internet a truly global village.

In 2016, Borrell Associates predicted that U.S. businesses will spend $72 billion in 2018 on SEO (Search Engine Optimization) to improve the likelihood of their business being found on search engines. The researchers expected SEO spend to increase to $80B for U.S. businesses by 2020. According to the results of a MOZ study, only 46% of online businesses spend less than $1000 per month on link building. 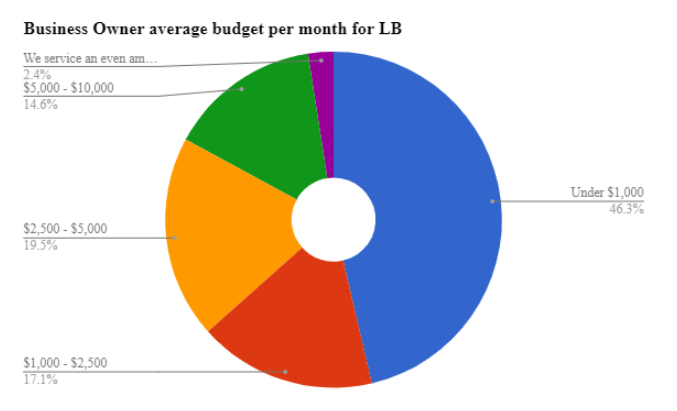 For many businesses, link building is one of the organic ways to increase the SEO rank of their websites to generate enough traffic for their businesses. Beyond business, links form an integral part of the information highway. Almost all online resources will link to other sources for confirmation, clarification and additional information. For most consumers, many purchasing decisions start with an online search and Statista predicts that the number of search engine users in the United States will about 240 million by 2020. 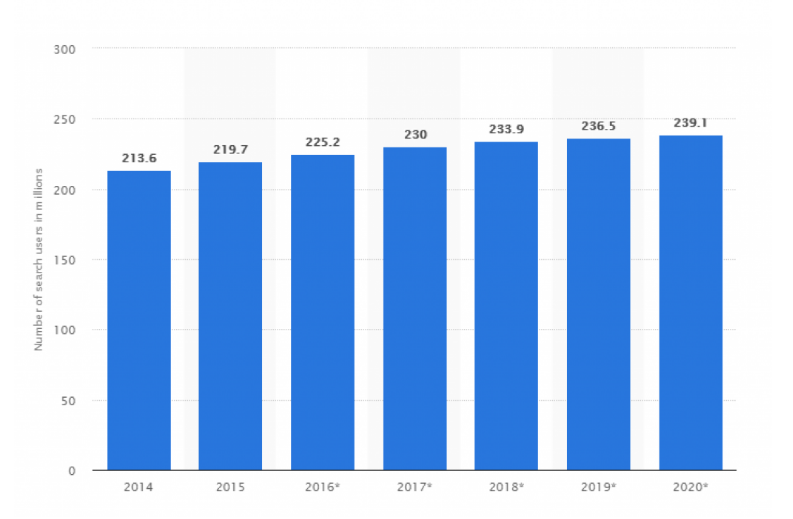 The challenge of broken links and lost information

The Internet relies on links as the building blocks of the collective consciousness that keeps it alive, growing, and constantly evolving. Hence, it is worrisome that online resources suffer a broken link epidemic that cuts across industries. A broken link, also called link rot, link death or reference rot refers to links to web pages, servers or other resources that do not work because such destinations have become permanently unavailable.

A 2003 study found out that 1 out of every 200 links disappears from the Internet every week. Another study revealed that about half of the URLs cited in academic literature tend to be obsolete after 10 years. In 2014, a Harvard Law School study by Jonathan Zittrain, Kendra Albert, and Lawrence Lessig, showed that as much as 50% of the URLs in U.S. Supreme Court opinions are broken such that they can’t lead to the original information,

Unfortunately for businesses, broken links tend to mount hurdles in the sales cycle, and it makes it hard to convert potential leads to buyers. For one, users don’t have the patience to wait around once a broken link makes aborts their line of thought. They’ll simply look for alternatives and the Internet is filled with thousands of alternatives for whatever it is you offer.

Fixing broken links with the immutability of Blockchain technology

On the surface the Internet appears to be a live, growing, and evolving entity because digital information is readily available and accessible. However, beneath the currents, the Internet is in a state of constant erosion as information continually gets lost or altered. One of the main reasons behind the constant erosion of the internet is that storage costs are expensive over the long term and much of the information stored online will fade away if such projects die and nobody picks up the cost of data storage.

Arweave is on a mission to create a truly decentralized web in which data can be saved permanently in a cost-effective way. The traditional web is distributed rather than decentralized. Hence, web admins or anyone with access can delete web pages, edit online content, or censor online information because there’s centralized control.

In their version of the web there’s no centralized control such that online data can’t be retroactively altered without leaving a trail of changes the changes that were made. To this end, Arweave created the Blockweave and the permaweb. Blockweave is a newly invented type of distributed ledger technology, which is somewhat different from the conventional idea of a Blockchain.

Whereas a Blockchain generates blocks linearly; Blockweave, seeds its block to be weaved all over the network using a Proof of Access consensus protocol. Blockweave is built with scalability in mind and it already boasts 5,000 transactions per second (TPS), which is way about the TPS of some of the most popular Blockchain projects.

The permaweb is the first truly permanent, low-cost, decentralized information storage distributed ledger protocol. Whereas traditional Blockchains have data storage issues often requiring the development of new protocols to support scalability; Arweave’s permaweb delivers a low-cost permanent data storage protocol that can scale easily and inexpensively. The best part is that it can be accessed through the regular web browsers and it now has more than 4,500 active users since its launch 10 months ago.

The task of ensuring the longevity of links and decentralizing the Internet requires a collective cross-discipline effort. Arweave is the brainchild of a team made up of developers, Ph.Ds. and entrepreneurs. Even then, they still had to participate in the Techstars Berlin Startup accelerator program after which they raised $8.7 million.

Interestingly, the Arweave project is starting to gain traction and developers have started building dApps on the platform. Some of the most popular ones include Weavemail, which is a permanent decentralized email service. Scribe is a decentralized blogging platform built on Arweave to ensure the permanence and immutability of your posts. Arweave Design is a decentralized website creator developed as part of the Arweave Apollo program.

It would be interesting to see how the quality of available information on the Internet improves over the next decade when online data are stored permanently to reduce the prevalence of broken links significantly.