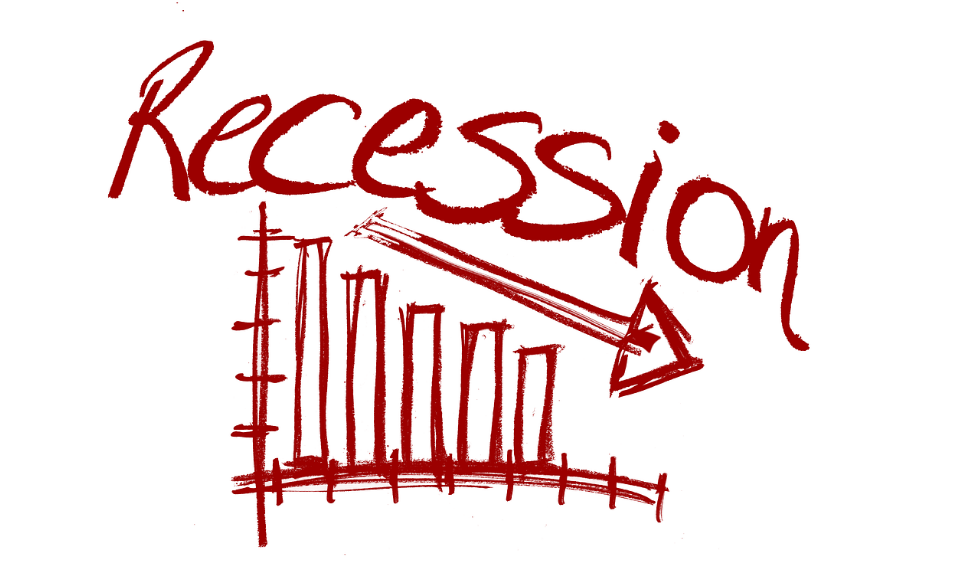 We are just coming out of “the COVID recession”, and now we are being told that another recession could be just around the corner.  Thanks to overly harsh pandemic restrictions, widespread shortages and millions of workers that appear to have disappeared from the system somehow, economic activity is slowing down once again.  We just learned that U.S. industrial production has fallen for a second month in a row, and the production of motor vehicles and parts is falling at a pace that is extremely alarming.  After adding trillions upon trillions of dollars to the national debt, all our politicians were able to buy us was a short-term economic sugar high and rampant inflation.  I hope that you enjoyed the sugar high while you could, because the months ahead are looking rather bleak indeed.

You may have noticed that officials are starting to use the term “dark winter” again.  Here is one example…

The nation’s top infectious disease expert, Dr. Anthony Fauci, says the U.S. could be facing another “dark winter,” though this can be avoided if Americans get vaccinated to a “very high degree” in the coming months.

And as we head toward the winter months, the word “recession” is increasingly starting to pop up in the mainstream media.

In fact, one prominent economist made headlines when he warned that he believes that the U.S. has already entered a new recession…

America has already slipped into a recession that could be as bad as the 2008 financial meltdown according to key consumer data, a Dartmouth College professor has warned.

David Blanchflower, of Dartmouth, and Alex Bryson, of University College London, say that every slump since the 1980s has been foreshadowed by 10-point drops in consumer indices from the Conference Board and University of Michigan.

Unfortunately, we already surpassed both of those benchmarks long ago.  At this point, the declines are of a similar magnitude to what we witnessed just before the financial crisis of 2008…

The Conference Board has measured a 25.3-point drop in 2021, while UM has recorded an 18.4-point slump. This compares to a 19-point and a 21-point dip for the indices respectively ahead of the 2008 global financial crash.

That doesn’t mean that another recession is guaranteed.

See also  Children being trafficked to the US through the southern border. The children are heavily sedated.

Our politicians in Washington could borrow and spend several trillion more dollars, and that would likely buy us a little bit more time.

But right now the immediate future does not look good, and most Americans are clearly not prepared for any sort of a major downturn…

As the new recession dawns, many Americans are not prepared to weather bad economic stagnation. As of late last year, nearly two-thirds of families lived paycheck to paycheck, and more than half have less than three months’ worth of savings. A quarter have effectively none at all.

Are you prepared for economic pain in 2022?

Even now, economic conditions continue to deteriorate and shortages continue to get worse all over the nation.

News4Jax visited Target and Publix in the San Jose area. Typically where shoppers can find snacks, canned goods, and pet food, the shelves were bare and nearly empty.

In Target, fruit snacks were limited, protein bars were nearly gone too, and Lunchables were low in stock.

We saw the least amount of available frozen foods at Publix and snack foods like beef jerky were running low.

Auto parts are in really short supply too.

If you need to get a vehicle fixed, I would do it now, because things are really starting to get crazy out there.

In some cases, consumers are having to wait weeks just for one part to come in…

The challenge of finding spare parts as mundane as oil filters or carpeting has forced repair shops to hoard inventory, find workarounds and plead with customers for patience until a shipment comes in. Typical delays of a day or two have stretched into weeks in some cases, shop owners say.

I have heard from a number of industry insiders in recent weeks, and one theme that I keep hearing is that our supply chains were under a great deal of stress even before the pandemic came along.

Now we are witnessing epic supply chain breakdowns all over the globe, and there aren’t going to be any easy fixes.

In fact, Moody’s Analytics is ominously warning us that things “will get worse before they get better”…

The supply chain nightmare is jacking up prices for consumers and slowing the global economic recovery. Unfortunately, Moody’s Analytics warns supply chain disruptions “will get worse before they get better.”

When I used to warn my readers that “the system is failing”, a lot of people thought that I was just being overly dramatic.

But I wasn’t being overly dramatic at all.  On a very basic level, our economic infrastructure is failing us, and the politicians that are now running the show are utterly clueless.

The empty suits in Washington can continue to throw giant mountains of money at our problems, but that isn’t going to make them go away.  At best, it will just give us a few more months when people have money in their pockets to spend.

It took decades for America to reach this stage, and a day of reckoning is fast approaching.

Just today, I received an email from an industry insider that warned that 2022 could be “unthinkable” if our supply chain problems are not properly addressed.

So I would very much encourage you to stock up now while you still can, because the coming “dark winter” could potentially lead into an entire year that will be filled with economic nightmares.