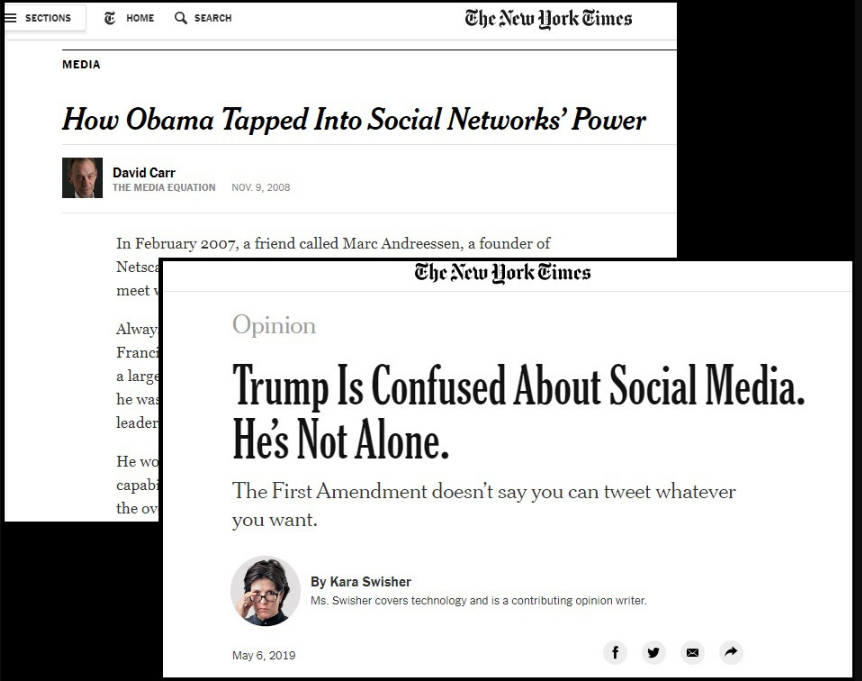 Not a fucking chance. Preserving free speech on the internet would be of critical importance. Resisting a handful of megacorporations who want to censor the public and control what we all say would be the defining issue of our time. Legislation would be urgently needed.

The intellectual dishonesty on this topic is one of my biggest pet peeves with the left over the last couple years. This is such an important topic, and yet they still can’t look past their partisan bullshit and get on the same page that censorship is bad. They’re actually happy about it, as long as they think it’s always going to be the other side getting censored and not them.