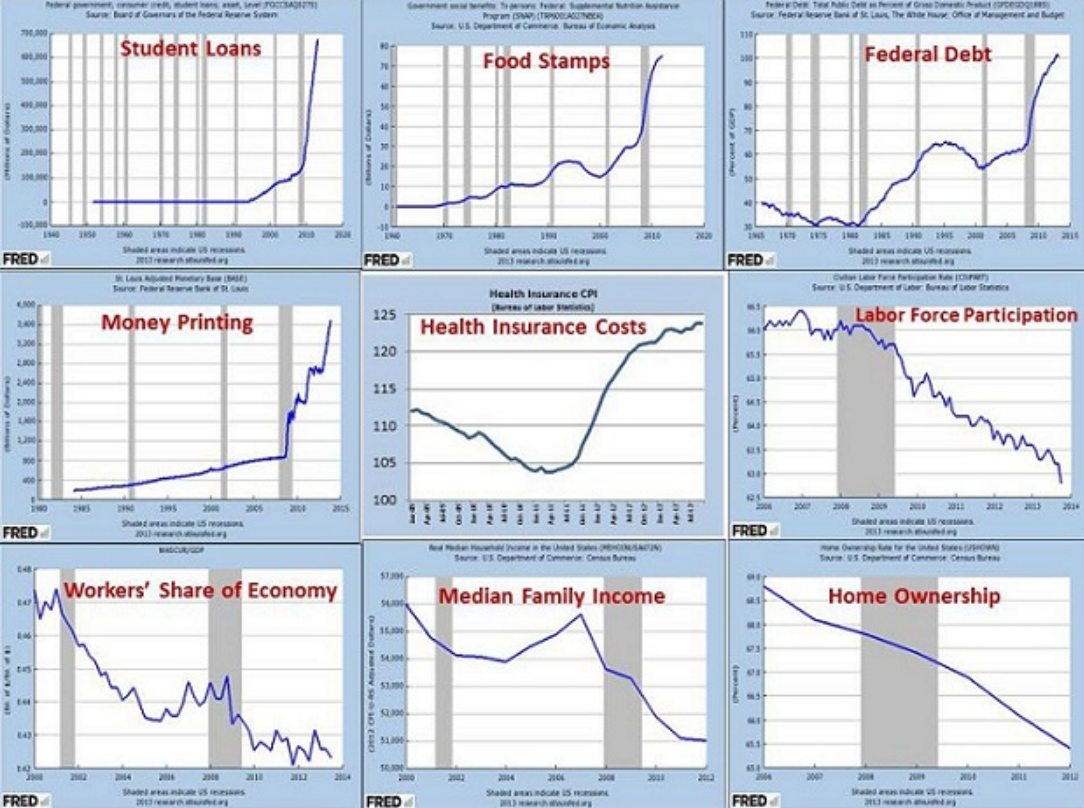 Did the same for Healthcare, look at the cost increase.

AMAZING! Do you guys realize something about Liberals, Obama and how they attack Trump? They are ADMITTING Obama did NOTHING memorable !

When Obama did something, they stayed silent, and when Trump does the same thing, they are whining.

Documents obtained by NBC 7 Investigates show the U.S. government created a secret database of activists, journalists, and social media influencers tied to the migrant caravan and in some cases, placed alerts on their passports.

At the end of 2018, roughly 5,000 immigrants from Central America made their way north through Mexico to the United States southern border. The story made international headlines.

As the migrant caravan reached the San Ysidro Port of Entry in south San Diego County, so did journalists, attorneys, and advocates who were there to work and witness the events unfolding.
www.nbcsandiego.com/investigations/Source-Leaked-Documents-Show-the-US-Government-Tracking-Journalists-and-Advocates-Through-a-Secret-Database-506783231.html

Watch how long this will be in the news..

And when Obama did it.

Shocked by Trump aggression against reporters and sources? The blueprint was drawn by Obama.
www.washingtonpost.com/?utm_term=.feb5ae2ca4c3

🚨 #BREAKING It's official – coordinated harassment and retaliation: journalists, advocates & lawyers who have/are reporting on the border.