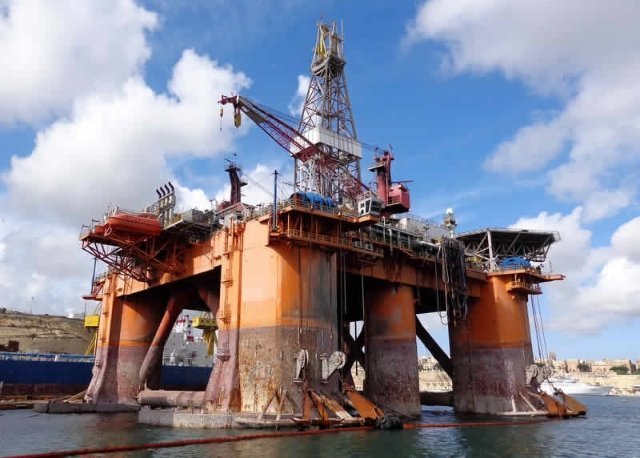 LONDON (Reuters) – Oil topped $74 a barrel on Monday, the highest since November, as the United States announced a further clampdown on Iranian oil exports, raising concern of tighter global supplies.

The United States on Monday said it will eliminate in May all waivers granted to eight economies allowing them to buy Iranian oil without facing U.S. sanctions, as it ratcheted up pressure to choke off Iran’s oil income.

“This does bring a lot more uncertainty in terms of global supplies,” said Olivier Jakob, analyst at Petromatrix. “It is a bullish surprise for the market.”

California Gas Prices Hit Average of $4, Highest in the State Since 2014

Motorists throughout the Golden State are paying an average of $4.01 for a gallon of regular gasoline, by far the highest in the country and well above the national average of $2.83, according to a news release from AAA.

The spike is blamed on the switchover from winter blend gasoline to the traditionally more expensive summer blend, as well as ongoing refinery issues.

Six of the state’s 10 refineries have seen a reduction in output because of unexpected and planned maintenance, including at Chevron’s in El Segundo and Marathon’s in Los Angeles, according to AAA.

“As the refineries work to resume normal operations, California’s gasoline resupply has been helped by imports, which means increased transportation costs to distribute fuel to gas stations and more expensive prices for motorists,” the release explained.