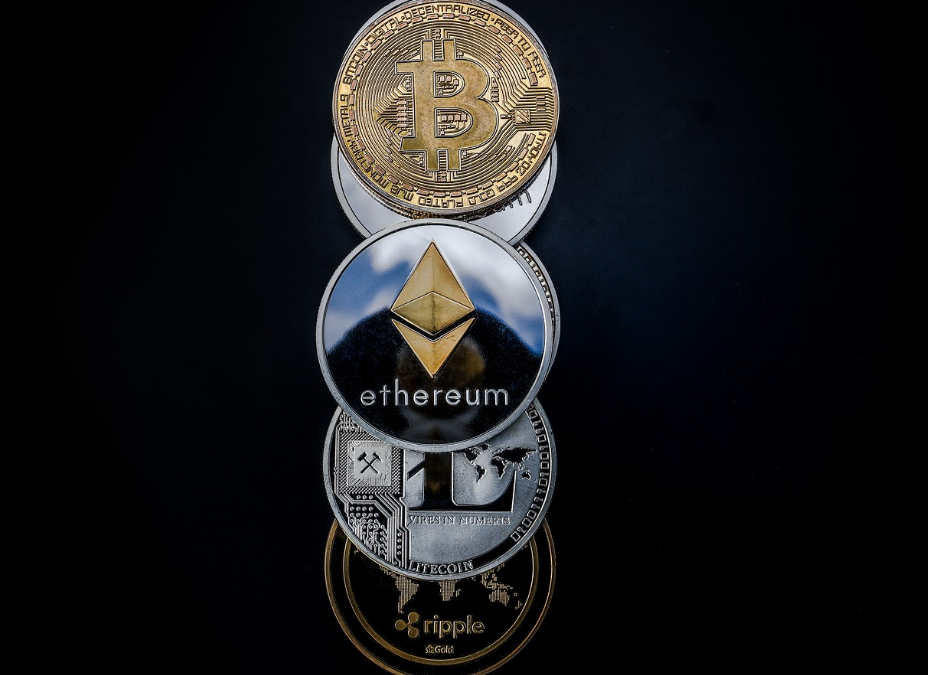 How would you feel if the value of your investments dropped by half in just a couple of months?  Fortunately, those that have invested in stocks and bonds are not suffering that sort of pain (yet), but another class of investors has been absolutely eviscerated in recent weeks.  For a long time, cryptocurrency investors laughed at all the rest of us as the value of their investments soared into the stratosphere.  Many of them felt that they were living proof that you really could “get rich quick”, but as I have always warned my readers you only make money in the markets if you get out in time.

And needless to say, the vast majority of them did not get out in time.

Since setting all-time record highs in November, several of the most prominent cryptocurrencies have crashed harder than Hunter Biden after a cocaine-fueled night with a Russian hooker…

Bitcoin, the world’s largest virtual currency, briefly plunged below $33,000 Monday to its lowest level since July. It’s since recovered back above the $36,000 mark, but is still down almost 50% from a record high of nearly $69,000 in November.

Meanwhile, the entire crypto market has shed more than $1 trillion in value since bitcoin’s all-time high, as top tokens such as ether and solana followed the No. 1 digital currency to trade sharply lower. Ether has more than halved in value since reaching its peak in November, while solana has suffered an even steeper decline, falling 65%.

To me, those numbers are absolutely stunning.

A trillion dollars in crypto wealth is suddenly gone.

“There’s this question of how do we characterise that and the nearest analogy is probably 2018, which is this idea of a crypto winter,” said UBS head of foreign exchange research James Malcolm.

“It looks likely to be a fairly difficult and potentially prolonged period and therefore, the crypto winter analogy is quite good. Remember, the crypto winter in 2018 wasn’t just over the Northern Hemisphere winter months. It basically extended for a whole year – so it was a crypto winter that lasted effectively a year.”

Many were concerned that this would be the week when stocks began crashing really hard as well, but two remarkable bounces have kept that from happening.

See also  “We have principles. But, if you don’t like them, we have others.”

On Tuesday, the Dow was down a total of 819 points before rebounding in a major way…

The Dow Jones Industrial Average closed down Tuesday, but well off its session lows in another rollercoaster session as the Federal Reserve prepares investors for tighter monetary policy.

And on Monday, the Dow was actually down 1,115 points before bouncing back all the way into the green…

Monday marked one of the best market comebacks in a long time. The session was the first time since the aftermath of the financial crisis in 2008 that the Nasdaq Composite had been down more than 4% on the session and closed up. For the Dow, which was down 3.25% at its low, it was the biggest intraday comeback since the wild trading of March 2020.

This sort of volatility is not a good sign.

When markets are calm, they tend to trend in an upwards direction.

But when markets get extremely choppy, they tend to trend down.

We will see what happens in the days ahead.  Of course there are some talking heads on television that are insisting that everything is just fine.  One of those talking heads is CNBC’s Jim Cramer…

We must not panic. It will feel great to sell but can you get back in?

Hopefully he is right.

Hopefully a way can be found to stabilize confidence in the short-term and things will start to settle down.

Let’s watch and see how the the market responds to what the Federal Reserve does.

I think that the Fed feels forced to do something about the nightmarish inflation that they have unleashed upon us, but maybe they can do it in a way that won’t totally freak out investors.

Then again, maybe they can’t.

You might want to grab some popcorn for this one.

In the long-term, there is no way out for the Federal Reserve.

But the Fed seemingly can’t go that direction, because the Fed’s easy money policies have already created the worst inflation crisis since the Jimmy Carter era of the 1970s.

Fed officials can either try to tame inflation or have an artificially pumped up market.

They can’t have both.

In the end, who will the Fed choose to save?

Will it be Wall Street or will it be the American people?

They have a real conundrum on their hands, and the stage is being set for a meltdown of epic proportions.

We should have never put so much power into the hands of a group of unelected central bankers.

Now they have created a nightmarish mess that doesn’t seem to have a solution, and they have nobody to blame but themselves.