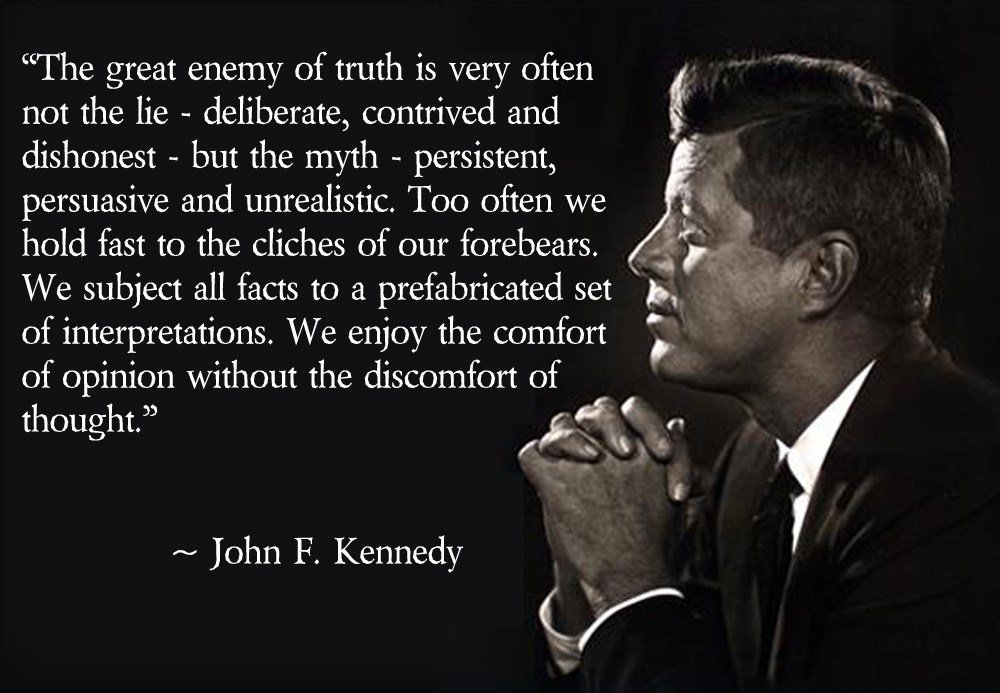 The Syrian people are afraid of the rebels, who they say staged the hoax chemical attack.  OPCW has requested data on “presumable” victims of that chemical attack in Syria from WHO. tass.com/world/1000166

Just for the heck of it, I want to make clear what the actual definition of “presumable” is, as it is a very key  word in this case.

The adjective PRESUMABLE has 1 sense:

Familiarity information: PRESUMABLE used as an adjective is very rare.

presumable [BACK TO TOP]

Capable of being inferred on slight grounds

thinkable (capable of being conceived or imagined or considered)

“Presumable” – for the record – means they did not find sufficient “evidence” or data, which would lead them to believe the chemical attack actually took place.  Therefore, if the Organization found actual data on actual victims this could provide the evidence they need to make a decision on the actual occurrence of the attack.  Further, they have not yet found evidence they need to conclude their investigation. Why not? If the people in Douma, Syria were hit by a chemical attack that should be 100% clear to anyone in the village.

Here is the statement from the organization in the HAGUE, which tells me all I need to know.

“The Director General of the Organization for the Prohibition of Chemical Weapons [OPCW], Ahmet Uzumcu, has requested data on the presumable victims of the Douma chemical attack. He said it in a statement at the 58th session of the organization’s Executive Council.

“I have addressed a letter to the Director-General of the World Health Organisation [WHO] [Tedros Adhanom Ghebreyesus] requesting that the WHO share with us information on the victims it reportedly collected through its partners on the ground,” he said.

Uzumcu also issued an appeal to all the countries to share any data on the situation they might have and to submit it to the OPCW technical secretariat.

On April 14, the US, the UK and France delivered massive missile strikes at targets in Syria without authorization by the UN Security Council. The Russian Foreign Ministry said the missiles had hit a research center in Damascus, the headquarters of the Republican Guard, an air defense base, several military airbases, and army depots.

The Russian Defense Ministry said the attack lasted from 03:42 to 05:10 Syrian time [UTS + 3 hrs] and the Syrian Air Defense units brought down 71 of the 103 missiles, which the attacking nations had launched.

Three Syrian civilians were injured. Washington, London and Paris claimed the strikes had come as a response to an alleged use of chemical weapons in the Syrian city of Douma earlier this month.

US Ambassador to the UN, Nikki Haley, said on April 15 the US was getting ready to introduce a new installment of anti-Russian sanctions in the wake of the situation in Syria. However, The Washington Post said Trump had ordered putting off the imposition of the sanctions after consultations with his national security advisors.”

Hague?  Definition – for the record – en.wikipedia.org/wiki/The_Hague

“The foundation of The Hague as an “international city of peace and justice” started at the end of the 19th century, when the first global Conference of peace took place in The Hague on Tobias Asser’s initiative, with then a second one a few years later. A direct result of these meetings was the establishment of the world’s first organization for the settlement of international disputes: the Permanent Court of Arbitration (PCA). Shortly thereafter the Scottish-American millionaire Andrew Carnegie made the necessary funds available to build the Peace Palace to house the PCA. After the establishment of the League of Nations, The Hague became the seat of the Permanent Court of International Justice, which was replaced by the UN’s International Court of Justice after the Second World War. The establishments of the Iran-US Claims Tribunal (1981), the International Criminal Tribunal for the former Yugoslavia (1993) and the International Criminal Court (2002) in the city further consolidated the role of The Hague as a center for international legal arbitration. Most recently, on 1 March 2009, the Special Tribunal for Lebanon, a U.N. tribunal to investigate and prosecute suspects in the 2005 assassination of Lebanese Prime Minister Rafik Hariri, opened in the former headquarters of the Netherlands General Intelligence Agency in Leidschendam, a town within the greater area of The Hague.”

I am not simple-minded, although I have worked in pre-school education, but I find that the better definition of truth you can give in today’s world the better off you are.  It saves time and needless chatter about what the truth is. So we see that the Hague has the last word in International Law. Therefore, for anyone doubtful of the OPCW’s investigation and “verdict” in this situation, I should have made that clear for you. 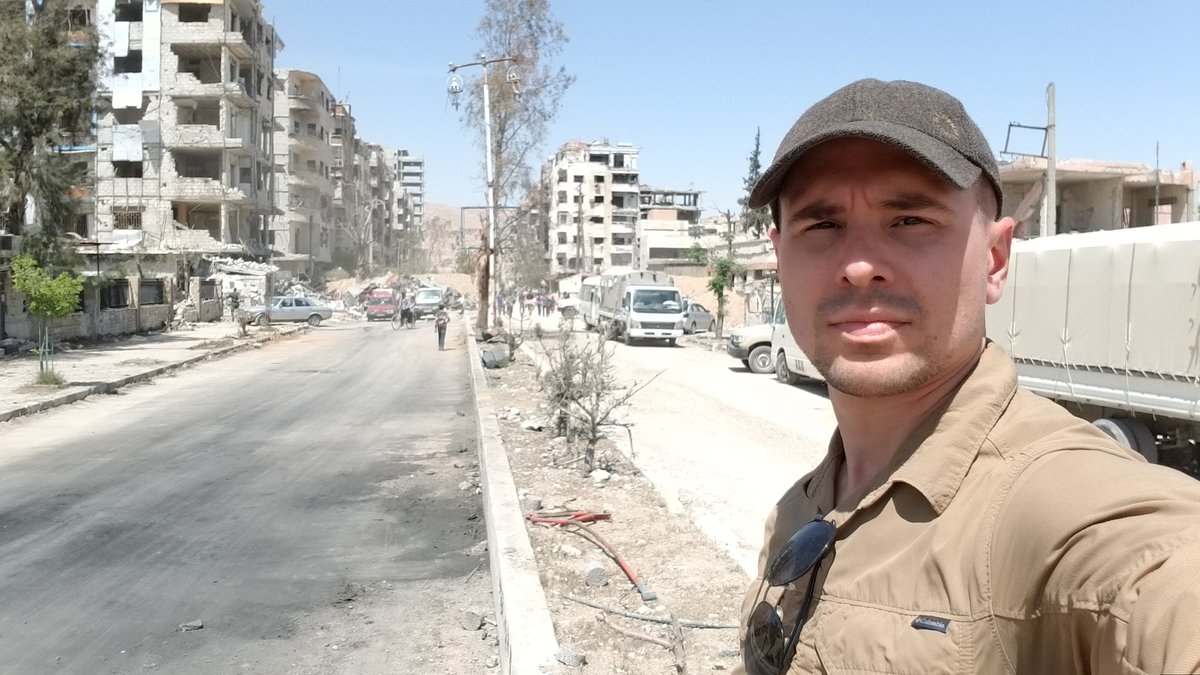 In Douma today investigating the chemical attack at ground zero, breaking an exclusive discovery on @OANN

I explored one of the abandoned rebel bases in Douma and found hordes of empty mortar shells. This place was an arsenal, and housed a ton of weapon making supplies. Who knows how many lives were lost because of weapons built here..#Syria #Douma #travel #chemicalattacks ## pic.twitter.com/hTmefEe5TK

“I explored one of the abandoned rebel bases in Douma and found hordes of empty mortar shells. This place was an arsenal, and housed a ton of weapon making supplies. Who knows how many lives were lost because of weapons built here..”

One America’s Pearson Sharp visited the war-torn town of Douma outside the capital of Damascus, looking for evidence of a chemical attack. However, residents there deny the claims of an attack, and say it was staged to help the rebels escape.

The reporter said he later spoke with another 30 to 40 residents of the town. “I went up to random people. I know there’s a lot of concern from people that the residents being interviewed are plants — they’re Russian operatives or they’re staged interviews or things like that. We just randomly went up to different people — nobody came up to us — and interviewed probably 30 to 40 people. Consistently, not one person in the town said they heard anything about an attack,” Sharp said.

This report is for the record, as the record is all we have now.  We do not have the luxury of believing what is coming from those we presumed we could trust.