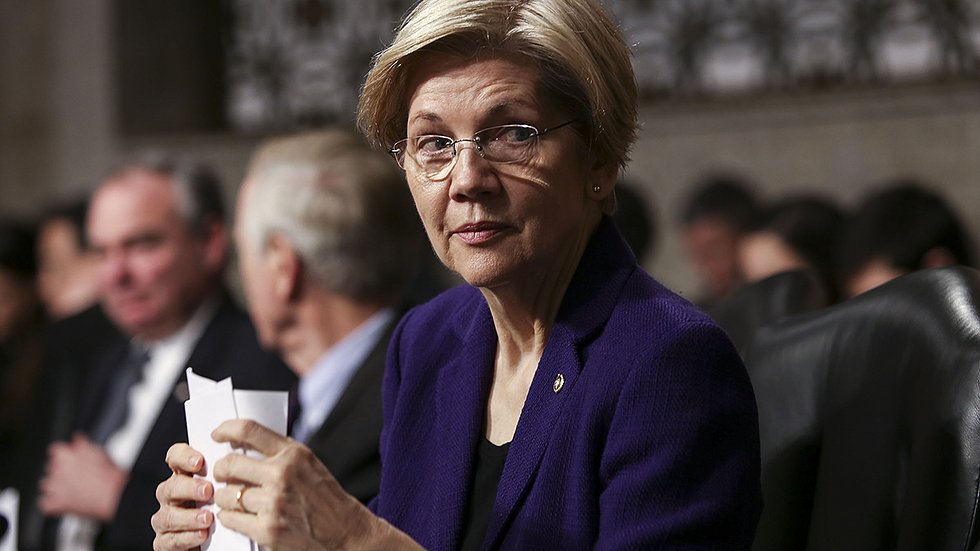 WASHINGTON — There’s a ghost haunting Elizabeth Warren as she ramps up for a possible 2020 presidential bid and a reelection campaign in Massachusetts this year: her enduring and undocumented claims of Native American ancestry.
Warren says now, as she has from the first days of her public life, that she based her assertions on family lore, on her reasonable trust in what she was told about her ancestry as a child.
“I know who I am,” she said in a recent interview with the Globe.
But that self-awareness may not be enough, as her political ambitions blossom. She’s taken flak from the right for years as a “fake Indian,” including taunts from President Trump, who derisively calls her “Pocahontas.’’ That clamor from the right will only grow with her increasing prominence.
And, more telling, there’s also discomfort on the left and among some tribal leaders and activists that Warren has a political blind spot when it comes to the murkiness surrounding her story of her heritage, which blew up as an issue in her victorious 2012 Massachusetts Senate race. In recent months, Daily Show host Trevor Noah mocked her for claiming Native American ancestry and the liberal website ThinkProgress published a scathing criticism of her by a Cherokee activist who said she should apologize.
www.bostonglobe.com/news/nation/2018/01/19/elizabeth-warren-native-american-problem-goes-beyond-politics/uK9pGOl4JBmqmRUcxTNj3H/story.html