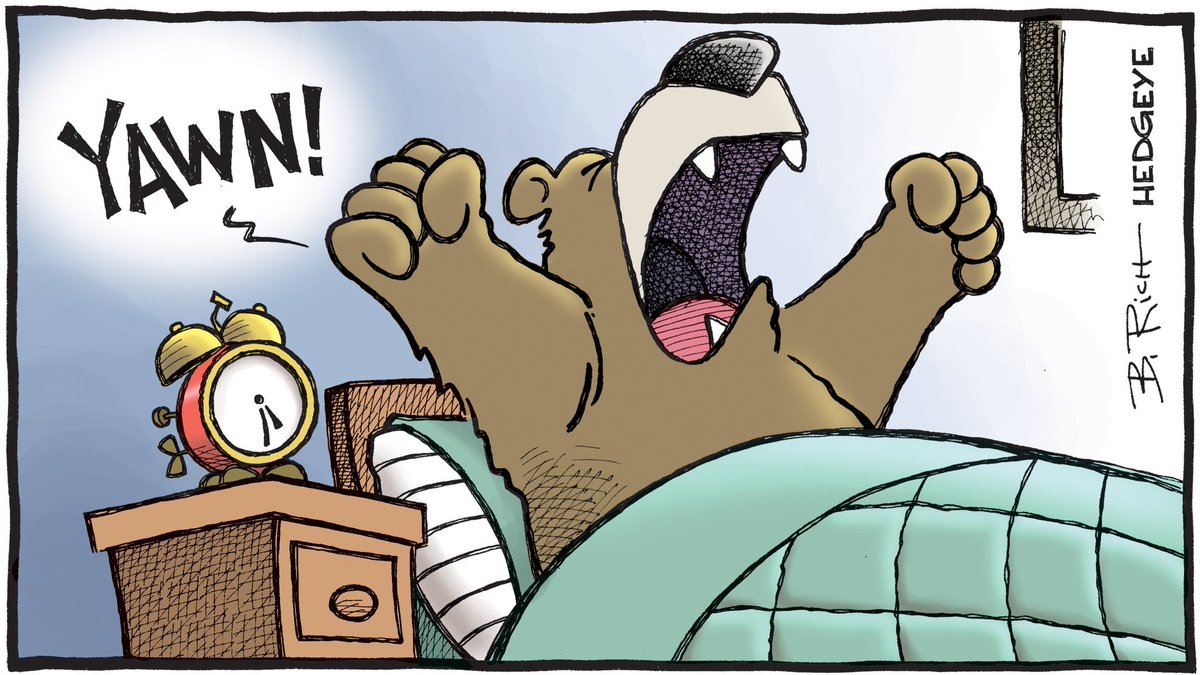 Tesla Only Months From Total Collapse

Unless Elon Musk “pulls a rabbit out of his hat,” Tesla will be bankrupt within four months, says John Thompson of Vilas Capital Management.

“Companies eventually have to make a profit, and I don’t ever see that happening here,” he told MarketWatch. “This is one of the worst income statements I’ve ever seen and between the story and the financials, the financials will win out in this case.”

When do the margin calls blowout the floor in $SPX? pic.twitter.com/jnjByhl2Ud