More than the entire #GDP of Puerto Rico 🇵🇷 (129B)

I think there is strong evidence both in present times, and in the past (nifty fifty etc) that a few market leaders are responsible for the returns. When these turn, they do so rapidly. Facebook could be the CISCO of the modern era.

What the #Facebook crash tells us about #inflation, asset valuations and #currency debasement.

– $14 billion of 1929 is around $200 billion today.
– One stock’s one day loss is equivalent to most multinational’s entire market cap 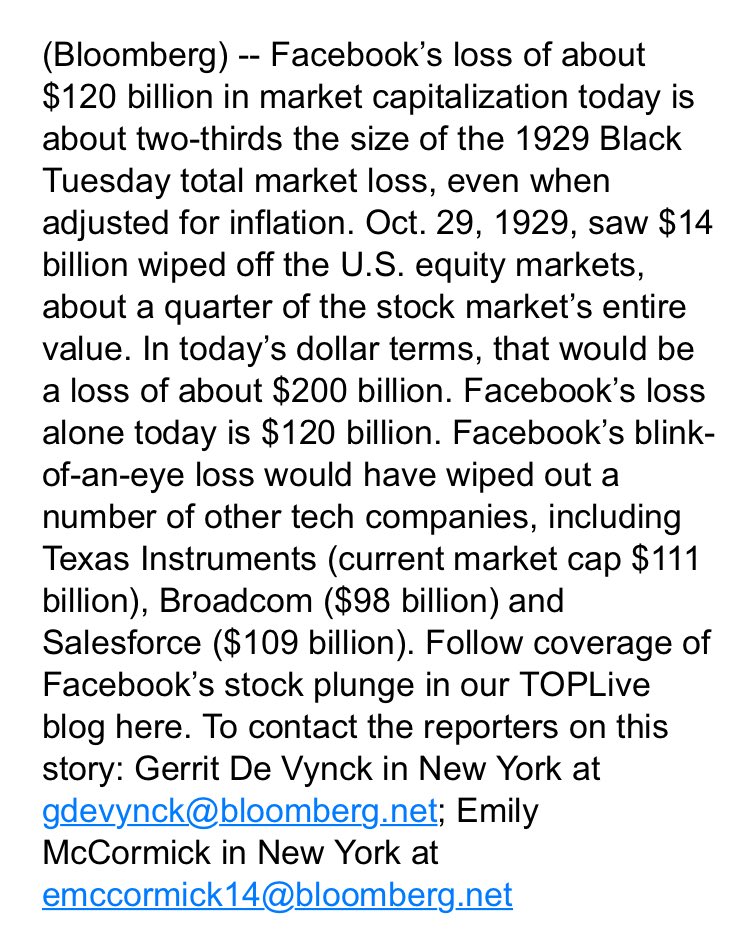 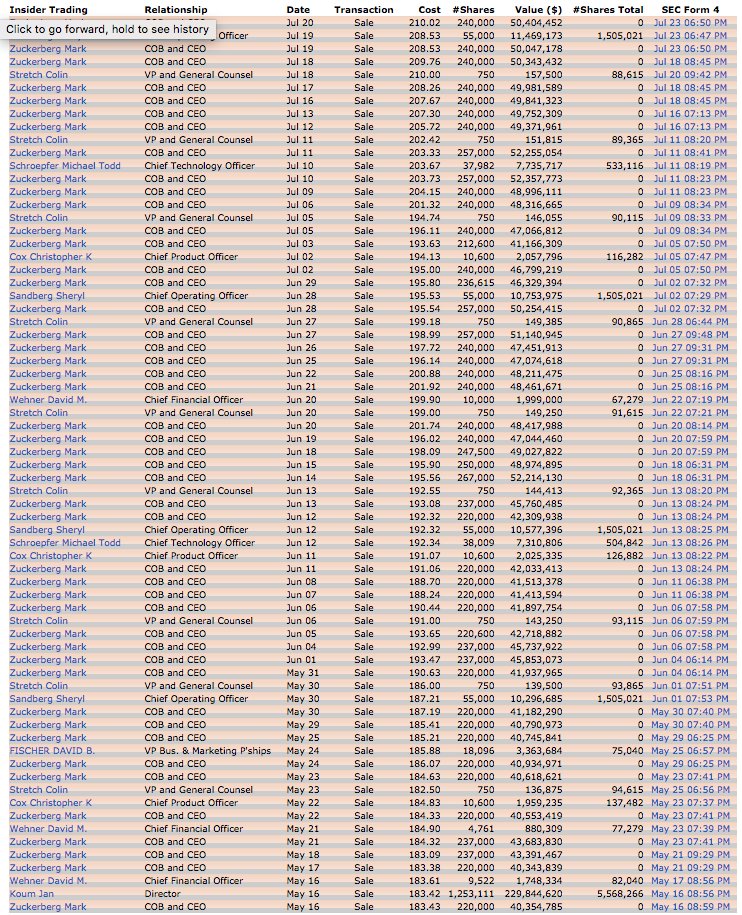