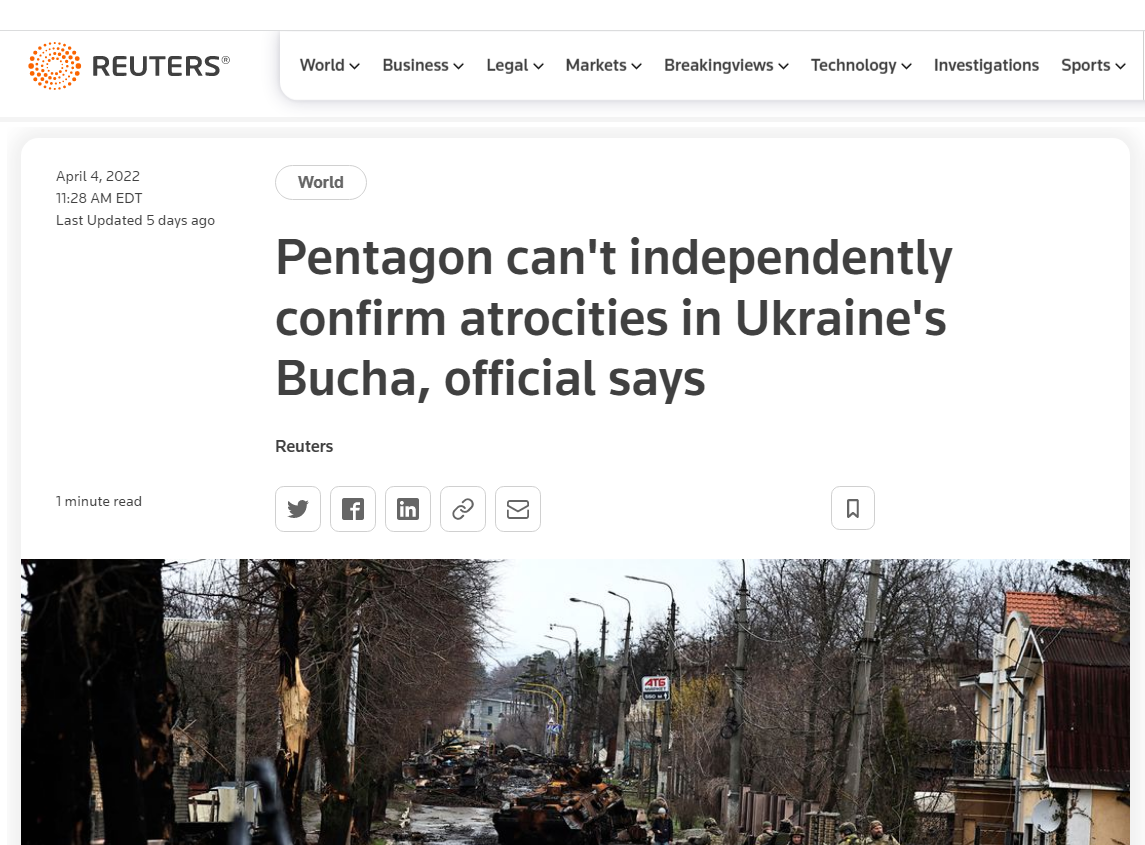 QUESTION: So you think Russia did not do that in Bucha?

ANSWER: It is to the advantage of Zelensky who is appearing before every parliament he can ask for money. The US Pentagon has come out and even said that they CAN NOT independently verify what took place in Bucha. There is no way to verify anything in Bucha and there are videos that show people laying in the street pretending to be dead with no blood and then there are videos showing they get up when the camera passes.

If you want your family or someone else to rush over there and kill Russians to avenge Ukraine, you should go there and fight yourself. Don’t send others there to die for propaganda. Don’t worry. Congress just authorize handing all the weapons on the Christmas list of Zelensky so we will get your war that you so are eager to engulf the entire world. If you really think Ukraine can defeat Russia, please, volunteer for the vanguard.

See also  We Cannot Print Food What Happens Next 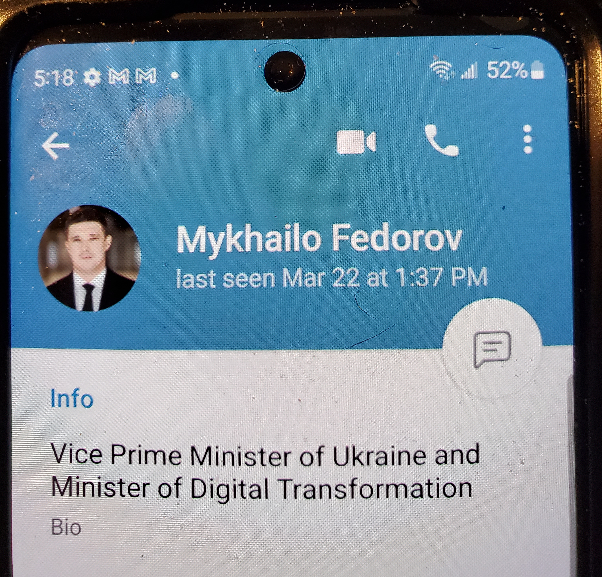 I know, Ukraine and you better count your fingers when shaking hands. The government there is texting me asking for money. There is ABSOLUTELY zero confirmation that ANY money being sent to Ukraine gets to the people and not the pockets of one of the most corrupt governments in the world. Only a fool will send money to Ukraine based on all of these solicitations. The ONLY people to send money to are the International Red Cross or Crescent.

There has been NOT a single war that ever began that was based on truth. Every war was sold with propaganda.