Project_Veritas already proved that CNN is extremely biased with audio and video recordings. They also had recordings of employees saying that CNN has been covering up for their politics supervising producer Steven Brusk who has been accused multiple times of sexually harassing/assaulting women. If there is solid proof that they have been purposely covering up Epstein stories, this could be huge. Hopefully it would start opening eyes of who really controls the mainstream media.

BREAKING: Project Veritas claim to have footage surrounding what they call the ‘Epstein cover up’. Wille be released tomorrow

Our last insider helped us #ExposeCNN

But now it’s time to raise the stakes.

A new insider has come to @Project_Veritas

James O’Keefe – Poject Veritas – Our last insider helped us ExposeCNN – But now it’s time to raise the stakes. A new insider has come to Project Veritas – With secret video recordings…Epstein Coverup ***11/05/19 – 9AM*** 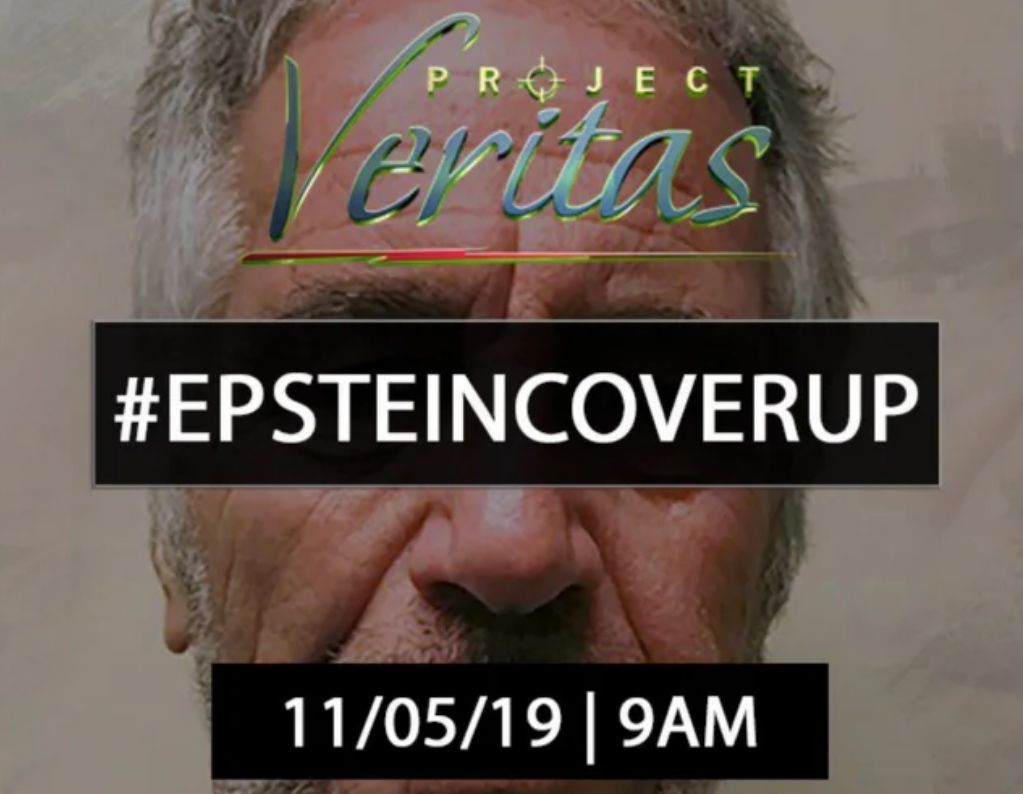