households and the service sector,” he said. 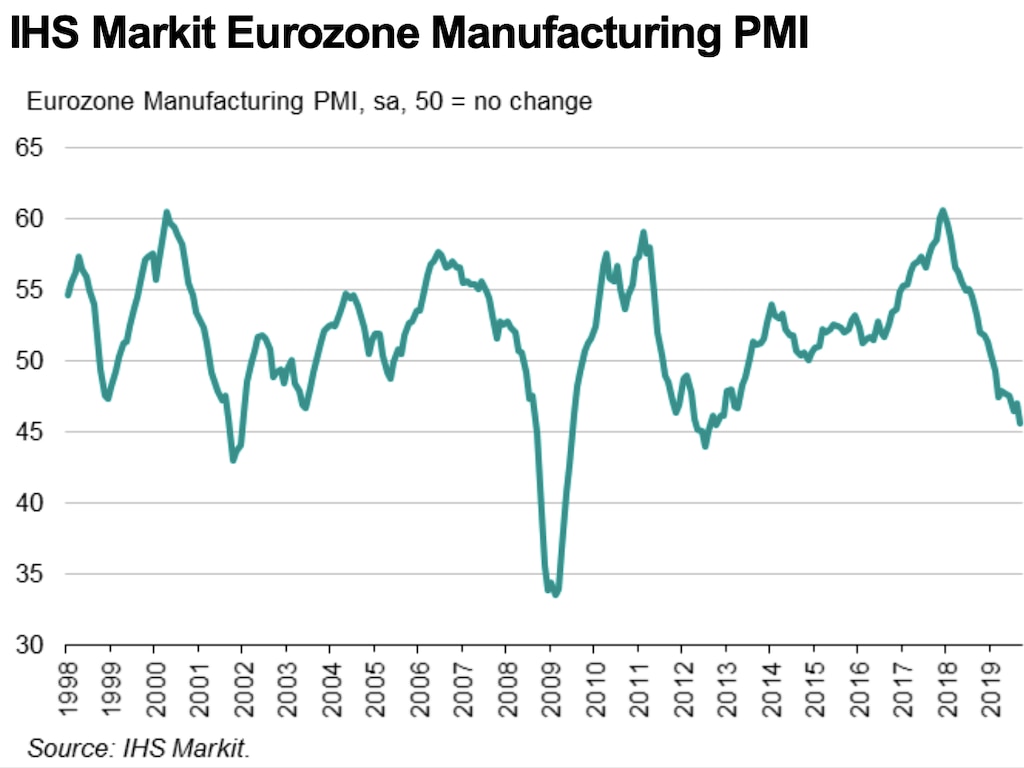 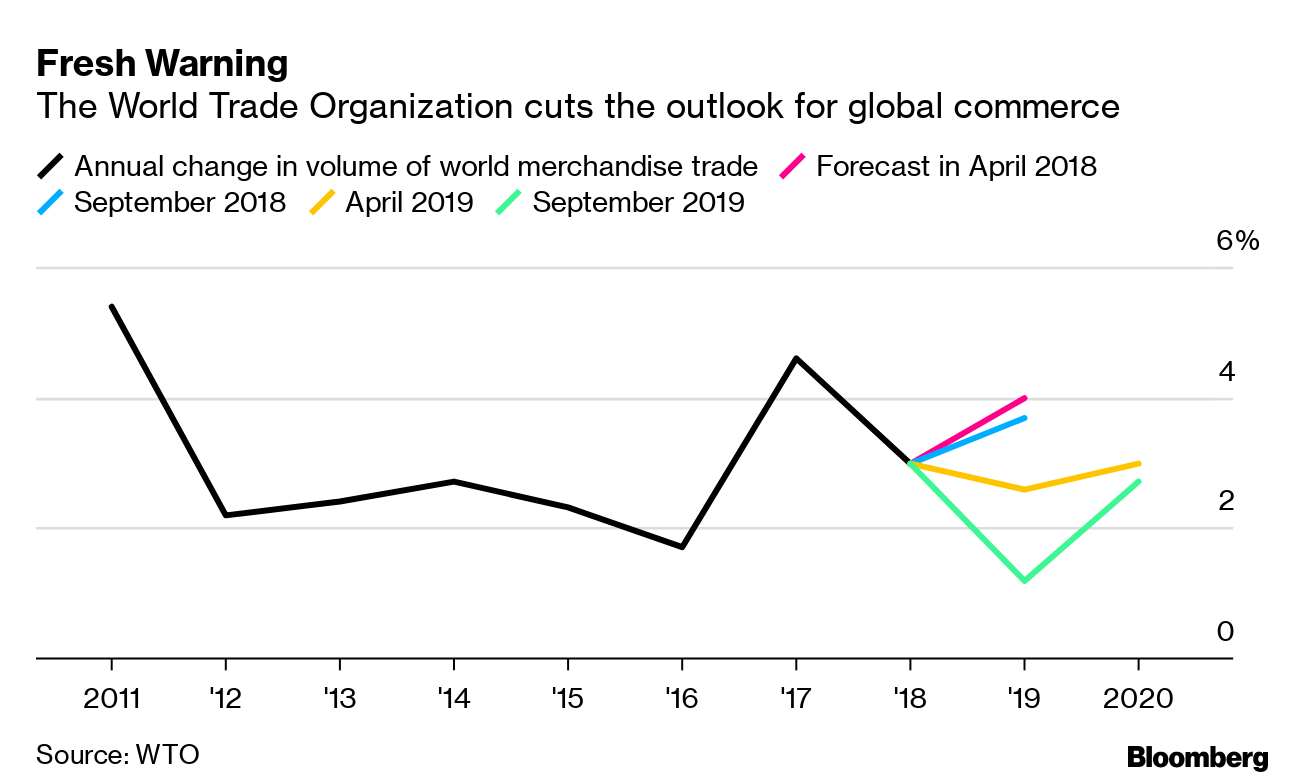