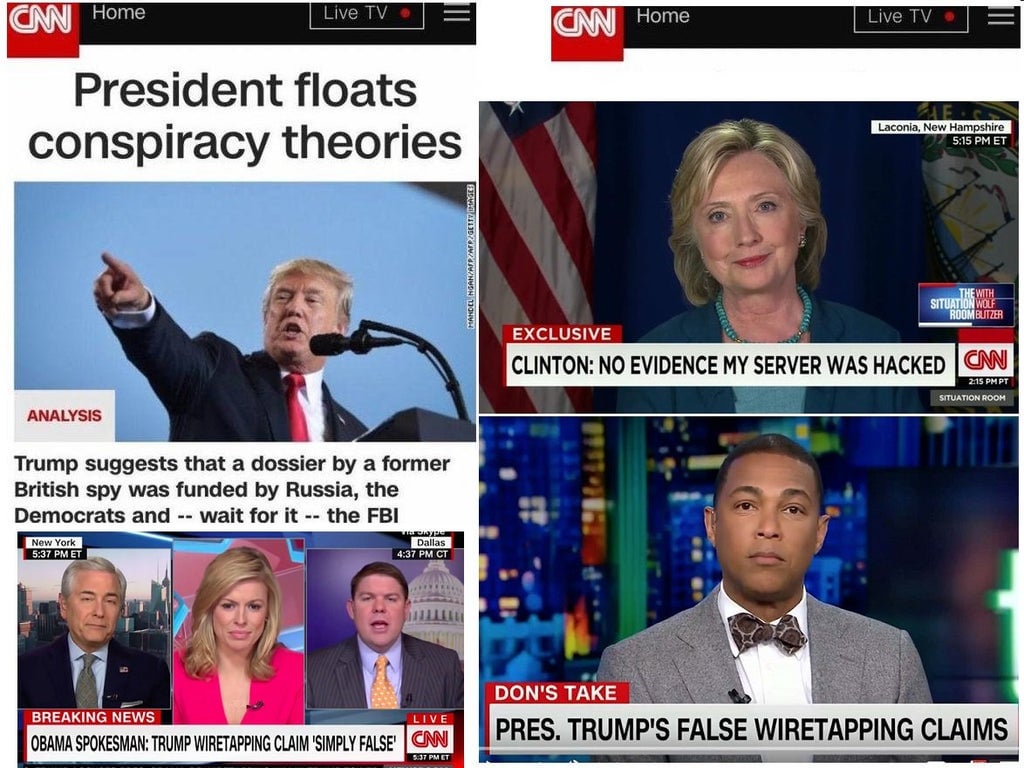 he recent IG report confirmed what we’ve known for 3 years is true. It confirmed that the FBI and Obama admin spied on Trump. MSM lied to the masses about this for 3 years straight. This is why people need to stop believing every news headline that see.