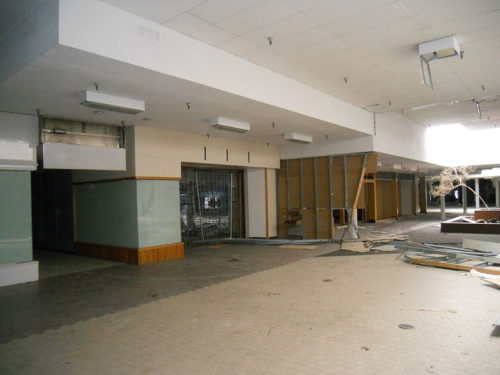 For brick and mortar stores, the Retail Apocalypse is closing stores down like a slow-motion video of the asteroid event that took out dinosaurs 66 million years ago. While it may seem to drag on as we watch various species of retail collapse, I originally said this event would take, at least, three years (through the end of 2019) for the bulk of the impact to play out.

It was two years ago that I started writing about the damage that was to come and all the collateral damage that would ensue. I said that ultimately, it would take out malls all over the nation, nearby restaurants and eventually gas stations.

In February of this year, I wrote about the closure of shopping malls sweeping the nation as the damage is beginning to pile up, but we still have most of 2019 to go just for the main event to play out and then a long tail of collateral damage and dwindling store closures after that as death of one species ends the food chain of another and the circles of damage widen outward from the giants of retail that were the first to go because the least adaptable. 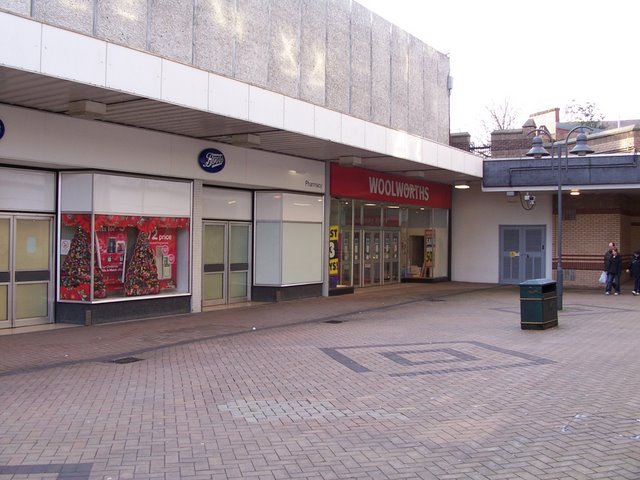 Latest events of the Retail Apocalypse

This is just a mini update on how 2019 is going for the dinosaurs of commerce. The first quarter of the year is just coming to a close, and retail has already lost 41,000 jobs for the year, and that doesn’t even include March. That is 92% more than the number of retail jobs lost during the same period of 2018, which was worse than 2017. So, the rate of closures is still climaxing.

JC Penny announced this week another 18 store closures on top of the numerous closures it already announced over the last couple of years. So, their drawn-out closure process, too, keeps building beyond what Penny originally anticipated.

“This is significant, and marks an acceleration of store closures and job cuts in the near term. Retail is ground zero for seeing the shifts of change in our lives.”t.co/YPfvbWwvJu @MCappetta @NBCNews @Bankrate

Lifeway Christian Bookstores just announced it is closing the remainder of its stores, having begun closures several years ago. They had hoped to keep some stores open but no longer see that as an option. They will continue with an online presence.

Payless Shoes announced in February it is closing all of its 2,100 US stores. Those store closures were scheduled to begin now (at the end of March) and will be mostly wrapped up by the end of May. Payless will not continue with any online presence.

Though the continued reverberations of this retail saga are due mostly to the growth of online business, overall retail (including online) did not do well in the final quarter of 2018. We’ll soon see where the first quarter of 2019 ends up.

Total announced store closures for the first three months of this year is a little over 4,200. That is a 23% increase over the same time last year, and last year was bad enough to result in the numerous major shopping mall closures I laid out in my last article on this subject. The 4,200 closures is partially offset by 1,411 announced store openings; but that still leaves the old dinosaurs of retail dying off at about a 3:1 pace over new store openings — the mammals that are emerging in their place. It’s an extinction-level event in the world of retail.

If you think the shift in paradigms is not going to be painful, then read that last link about how such a time went for the dinosaurs. Yes, life forms that can adapt enough eventually fill in and may even make for a better world when the cataclysm is over. (I know I’d be glad for a world with less traffic and fewer parking lots as we move to online retail.)

However, the passing away of the old is epic; and we are not at the point where new, smaller life forms have repopulated the earth. We are at the point in the Retail Apocalypse where the reptilian beasts of old are laying their colossal frames down to die in the settling dust and debris of the asteroid impact. The end result can be a better world in a new era, but the transition period will reek of global death and decay. The smell is just now starting to offend.

Wise and adaptive are all individuals who ready themselves for the transition. They will be the new mammals that walk the earth in years to come.