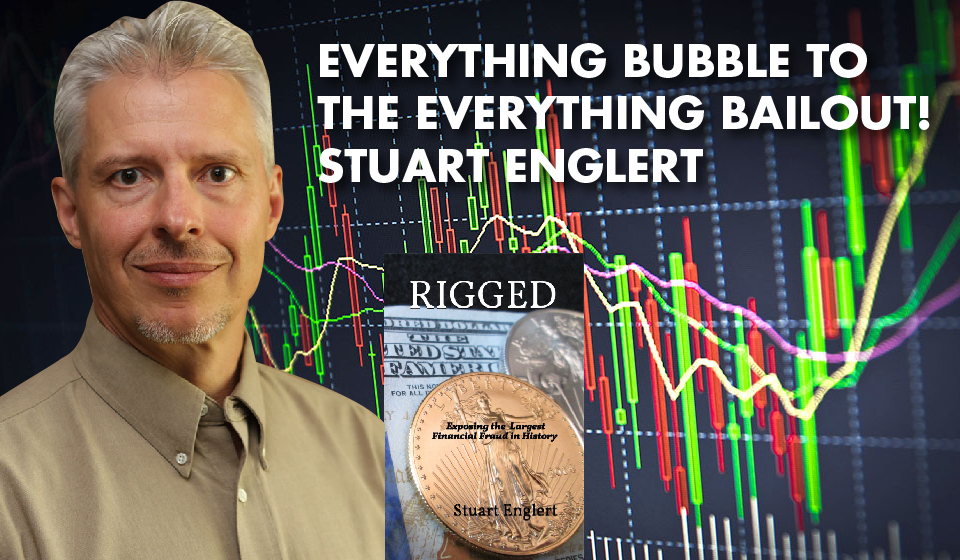 Stuart Englert is the author of Rigged: Exposing the Largest Financial Fraud in History. The largest financial fraud in history wasn’t Enron’s colossal accounting crimes, Bernie Madoff’s record-setting Ponzi scheme or the Libor scandal, in which some of the world’s biggest banks conspired to profit by manipulating interest rates. No, the largest financial fraud in history is one most Americans know little to nothing about. It isn’t mentioned by politicians, reported on the nightly news or discussed by coworkers during lunch break. The biggest fraud in history is a financial scheme perpetrated by the U.S. government and its banking accomplices. Over the last century, they’ve used coercion, deception and market manipulation to convince Americans the U.S. dollar is as good as gold and silver. The truth is, it’s not.