In a near-ZIRP world, US corporations can’t help but overfeed at the debt trough. 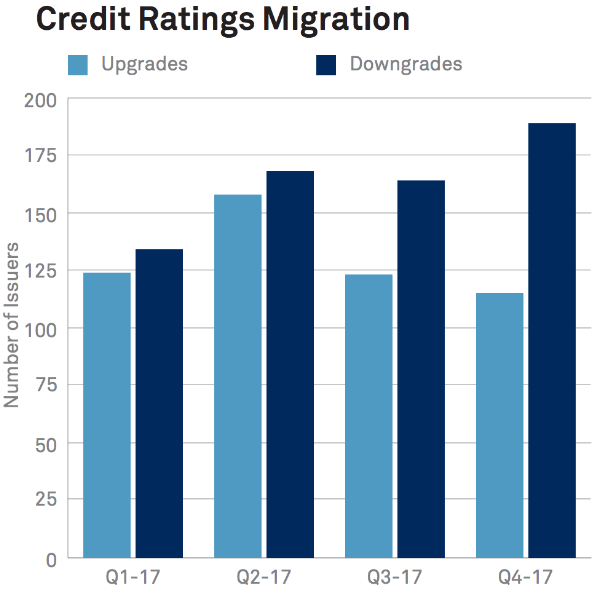 “Wall Street banks that charge 15 to 20 percent on credit cards are holding trillions of dollars in FDIC-taxpayer-insured U.S. deposits on which they are paying less than two percent interest.”

> 37% of households’ total #financial #assets are currently invested in #equities.

Like many other measures, this % is now only exceeded by the #TechBubble

SPX/VIX RATIO 100/200SMA Bearish Crossover — Ultra Rare and the last time this occurred it was during the recession scare. pic.twitter.com/Ag7kPx2AYL

Small-Business Hiring Falls to Lowest Level in over 7 Years

nothing to see here… pic.twitter.com/gXzVBc4U40

but but but, everyone said fundamentals did not matter. Overbought, Over-leveraged, and Overvalued Stock Market in America could bring pain for Trump Train. pic.twitter.com/Ehm1YUw3ph

See also  George Gammon: Top Tax Rates In US Headed Towards A Staggering 60%
See also  Risks are rising and investors are ignoring... The Chinese Lehman moment is imminent
1,173 views