RUSH: It’s the fastest three hours in media, Rush Limbaugh, doing play-by-play of the news, one of my primary responsibilities, correcting the unending array of lies and distortions reported as news by the Drive-By Media.

Let me give an example. To show you just how on the ridiculous this is, the transcript of the phone call between President Trump and the president of Ukraine has been released. What we are getting, all of these witnesses who’ve shown up before Schiff’s little Stalin show trial exercise are just telling us their opinions of it. That’s all they’re doing. And those opinions are then being reported as hard, cold fact. 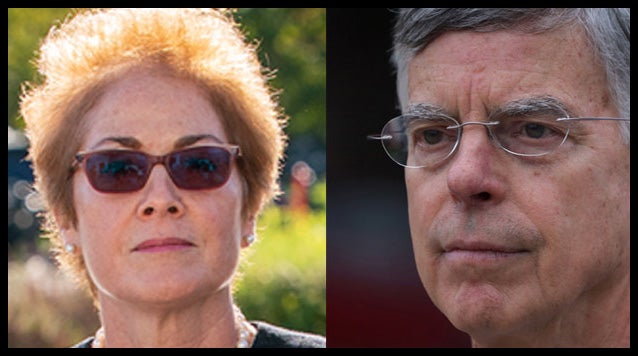 In the transcript, there is no quid pro quo, there is no threat, there’s no request to dig up information or make it up. Yet that’s what the chairman of this committee, Adam Schiff, is saying. Adam Schiff hasn’t been telling the truth about anything since Trump was elected. Adam Schiff has lied about Trump-Russia collusion. He has said that he has incontrovertible evidence of it. He has never produced it because there isn’t any.

He lied on the Kavanaugh situation. He was a full-fledged believer in every lie told about Judge Kavanaugh. And he got on that train and continued to lie, and he’s lying now about the phone call between Trump and Zelensky. He said that the president asked Zelensky eight or nine times to dig up dirt, to make it up, and not to get back to him, the president, until he had found some of that, that dirty evidence. And then he threatened to withhold aid, Schiff said.