RUSH: All right. Has Nancy Pelosi started to panic yet? ‘Cause, folks, I have to tell you, based on the buildup and all morning today I was watching cable news, I’m going back and forth, and I’m hearing: The opening hour is gonna be a blockbuster. Schiff has got his two most powerful witnesses coming up, and it’s gonna be a blockbuster. You’re not gonna want to miss this. 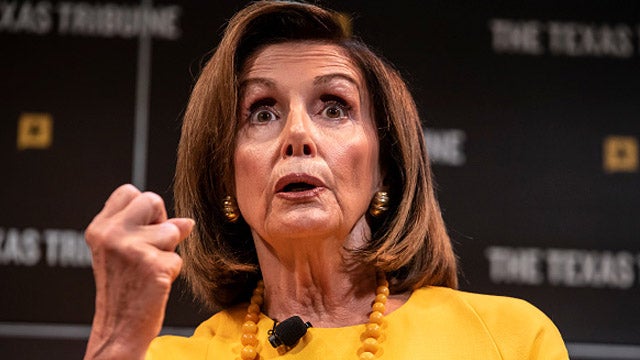 And they lost the audience in the first 10 minutes of this thing after Schiff and Nunes finished their statements. I mean, it has been flat-out boring as a television show. Now, you may say, “Rush, that’s not the way to look at this.” But it is because that’s how it’s been promoted. It’s been promoted as a blockbuster hour, a blockbuster opening. And I’m telling you, folks, that’s not what this has been.

What we have here, what we really have here is exactly what I said yesterday. This is opening up for the American people to see exactly what this deep state is, whatever you want to call it. We have here a bunch of professional nerds who wear their bow ties and they have their proper diplospeak. And what are they upset about? They’re upset that Donald Trump used irregular channels on foreign policy, that he might have used — and they spit the name out — Rudy Giuliani, ew, yuk. 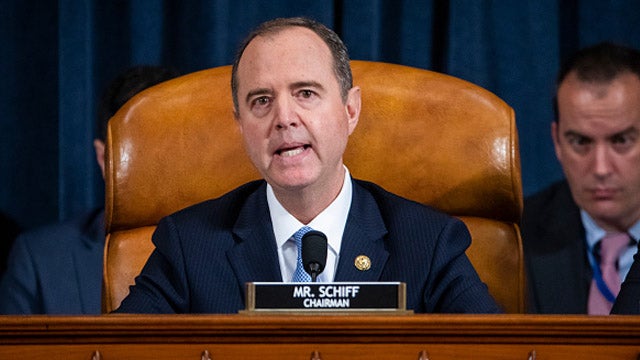 These guys are simply ticked off that they were not listened to. They are ticked off that they were not heard. I’ve been watching the questioning of Ambassador Taylor here. He is the big gun of the day. And the lawyer that Schiff hired to come in is actually an MSNBC contributor. This lead council, this Goldman guy, is from MSNBC, and he’s having to lead Taylor through every question. “Well, now, but then what did you say?”

“But why did you say that?”

“And then after you said that, what did you say next?

“And then look at this text tha