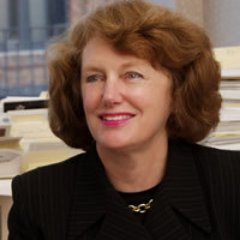 Sally C. Pipes is president and chief executive officer of the Pacific Research Institute, and the author of The False Promise of Single-Payer Health Care. She says, “Premiums for health insurance plans on Obamacare’s exchanges will rise an average of 15 percent next year, according to a new report from the Congressional Budget Office. Senate Minority Leader Chuck Schumer, D-N.Y., has blamed President Trump and congressional Republicans for the rate hikes – and for “deliberately sabotaging our health care system.” Schumer is half right – Obamacare’s insurance markets have indeed been sabotaged. But Schumer and his fellow Democrats are the saboteurs. They’re the ones who wove Obamacare’s incoherent web of mandates, which are the real reason insurance premiums are soaring.”