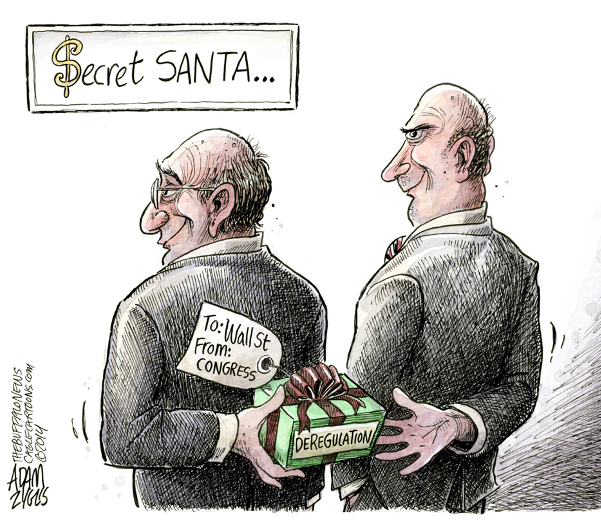 “Nevertheless, real sums have started to evaporate. And much of it happened with the biggest stocks in so-called tech. The seven FANGMAN stocks – Facebook, Amazon, Netflix, Google’s parent Alphabet, Microsoft, Apple, and NVIDIA – got hosed today. Again…

It gets costly when the entire market depends on a handful of over-hyped mega-caps.”

“The problem with movies and books is they make evil look glamorous, exciting, when it’s no such thing.  It’s boring and it’s depressing and it’s stupid.  Criminals are all after cheap thrills and easy money, and when they get them, all they want is more of the same, over and over.  They’re shallow, empty, boring people who couldn’t give you five minutes of interesting conversation if you had the poor luck to be at a party full of them.  Maybe some can be monkey-clever, some of the time, but they aren’t hardly ever smart.”

They are at support, on the very brink of a much larger decline.

A bit surprising given the bias of this holiday week, and the traditional ‘Santa Claus rally.’

And yet one barely detects any fear, and the safe havens are of little interest.

We do have the phenomenon of the ‘smart money’ index declining markedly a few week ago.

This could just be a thorough wash and rinse ahead of the year end tape painting.

But I would not bet on that just yet.

I heard today that soon almost 50% of cellphone traffic will be scam messages and robocalls.

It is nice to see the telecoms sector catching up with healthcare and the financials.

I made the last visit to the store today.   I discovered that I was out of poultry seasoning, and did not have everything at hand to make my up own.  The turkey necks purchased yesterday were slow cooked with a few other things into the broth for the stuffing and the gravy on Thursday.

Dolly was attentive to the smells coming from the kitchen.  But other than that, when the weather turns wet and cold, one can hardly pry her from the little nest she makes in the blankets on her chair. 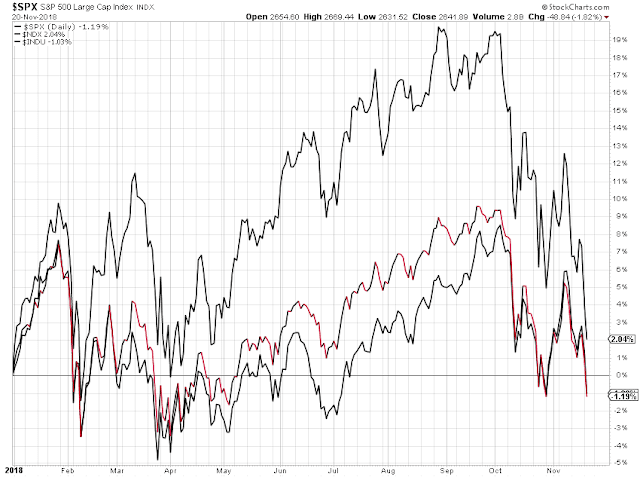 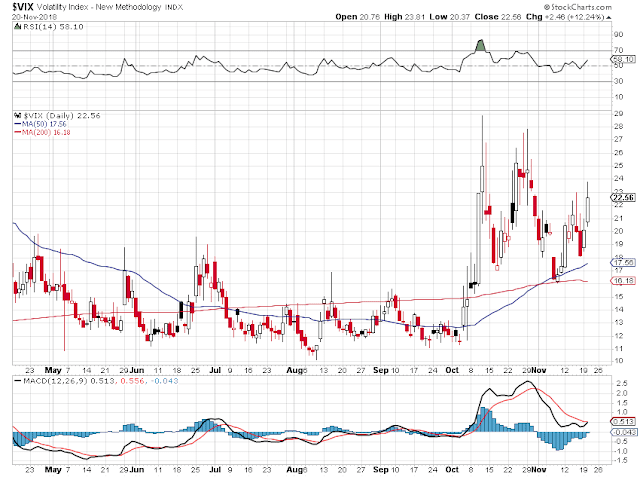 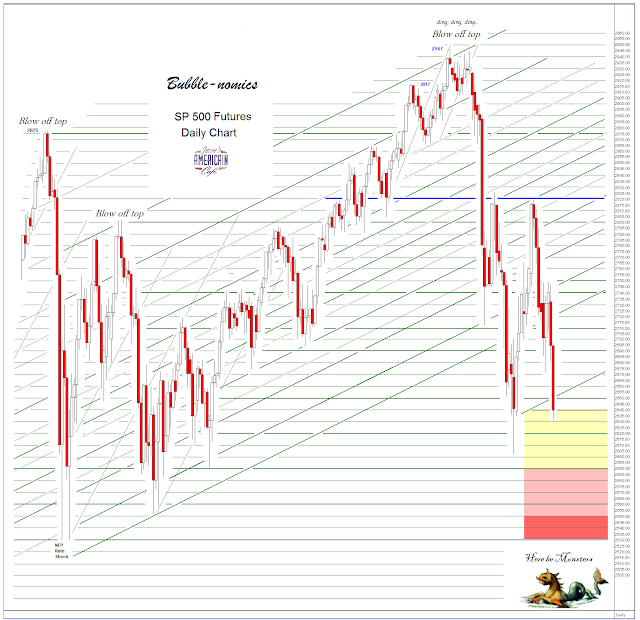 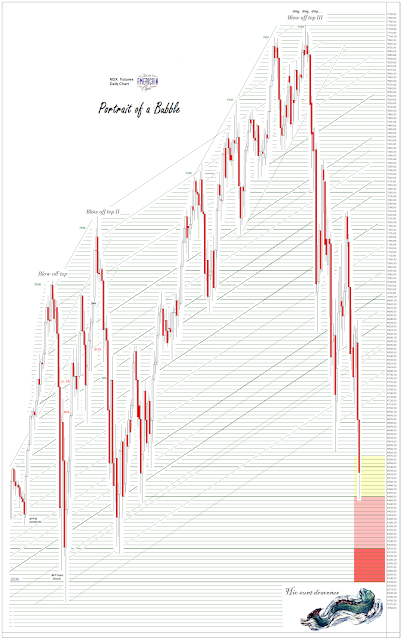 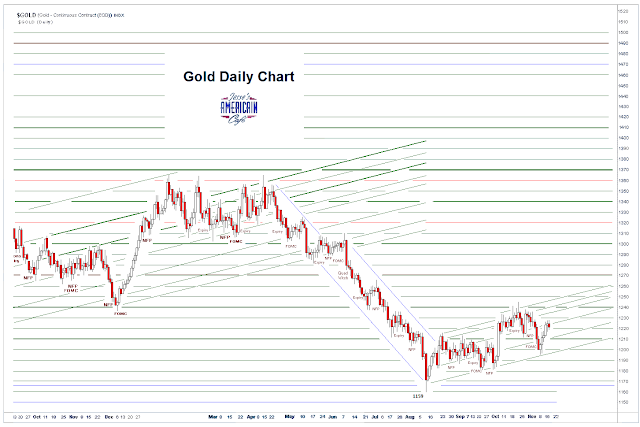 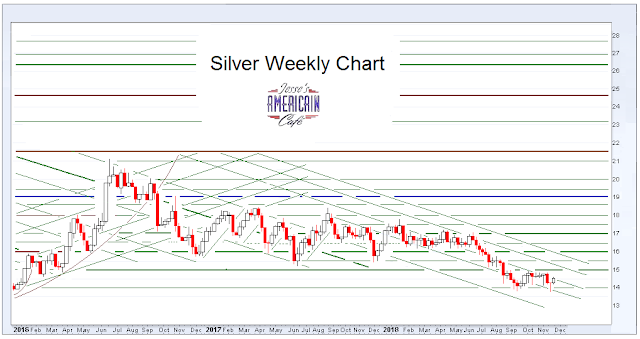