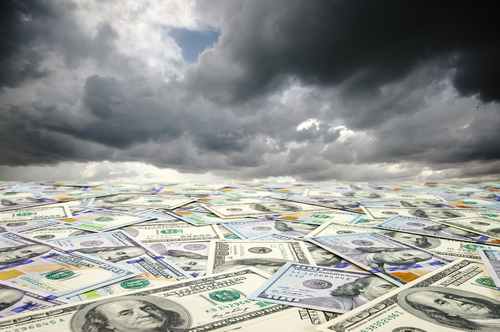 For those who hate the dollar, the Norwegian central bank declined to comment on the details of a planned US dollar liquidity auction due to take place on Thursday.  We are also looking at Denmark’s central bank will auction U.S. dollars to commercial banks and other financial institutions on March 26 together with Sweden and Norway’s central banks. The dollar crisis is monumental. This makes the heads spin around of those who are trapped in their ideas confined by the Quantity Theory of money. They just cannot get their heads around how a currency can rise when the theoretical supply increases.  They fail to comprehend that the dollar is the preferred currency in a sea of currency uncertainty.