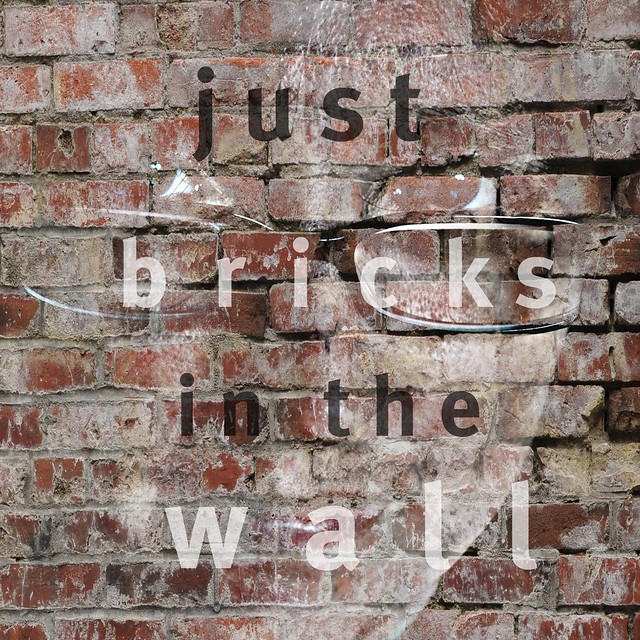 On both sides of the Atlantic we have seen a decade long push to have more and more people apply for university placement. Is this because governments see a “full-education” as the most practical way of removing people from poverty? or is there a more sinister reason?
The principle by which a university degree helps people earn more is based on the idea of specialist knowledge and skill sets: a select, lucky, few have skills or knowledge that is a) necessary to others and b) marketable in such a way that a reasonable payout can be offered. But this is no longer true today.

So if the root cause behind pushing a college education is not economic, why are governments so determined to get as many people as they can into the “hallowed halls”?
The Employment Illusion
Economic activity and growth has suffered so much in Western countries since Globalization became the leading force in politics, that to hide the fact that we have been in an “employment recession”, people are listed as “being in education” as a way to look like employment is doing well. (In the UK, the Conservative government boasted of creating 200,000 new jobs, whilst neglecting to mention that over 80% of these went to new migrants and were of incredibly low pay or zero hour contracts).
It is nothing but a con to hide the fact that 50% of all young people are unemployed. If we counted the real figures, the finger of blame would point forcefully at the Globalist policy…And they are not ready to expose that just yet.
Education as Indoctrination
Since the late 1950s, college educators have been awarded advancement and tenure more for their politics than their capabilities (or at the very least, professors have been held back from advancement for having the “wrong politics”). Government initiatives to get more people into college is a furtherance of the indoctrination they get at school. The longer they can be under indoctrination, the more likely it is to stick. They are shaping the next generation of voters in a way that is none too subtle.
Campuses are “no-platforming” any speaker that may challenge the orthodoxy; students are bullied and bribed into having the “correct opinions”
The Destruction of Entrepreneurism
In the Globalist vision, every peg must fit every hole; there is no room for free-thinkers or entrepreneurs (it could be argued that many present day tech- entrepreneurs did not go to college, but they are all from a “college friendly environment” through their parents and state schools).

In many ways, education fits the same purpose as work. It is designed to keep us busy and locked into a looped-system that perpetuates itself endlessly (go to college, get a job, have a kid, send them to college etc…), and it is very much a prison. Whilst we accept the confines created for us, we destined to keep living within them, and the system will go on…In the immortal words of Flight of the Concords: “At the end of your life, you’re lucky if you die.”

See also  I’m not Anti Vax, I’m Pro Vax. But What if This Experimental Covid Shot is Killing People? Don’t Americans Have a Right to Know?
See also  Overfilled hospitals in Switzerland - Young children get a severe RS-virus due lacking natural immunity!
2,060 views