On its own, Shanghai is taking a big chunk of total world gold production by itself as shown in the third chart.

Gold continues to move from West to East.

I could not happen to notice this evening when someone mentioned the US’ current issues with Russia, Turkey, and China, that all of these countries have been major accumulators of physical gold.

The other big major is India, the government of which has been engaging in all sorts of gimmicks to attempt to dampen the private gold demand  driven by the people who use gold jewelry as a means of savings.

Got to serve and protect that petrodollar, right? 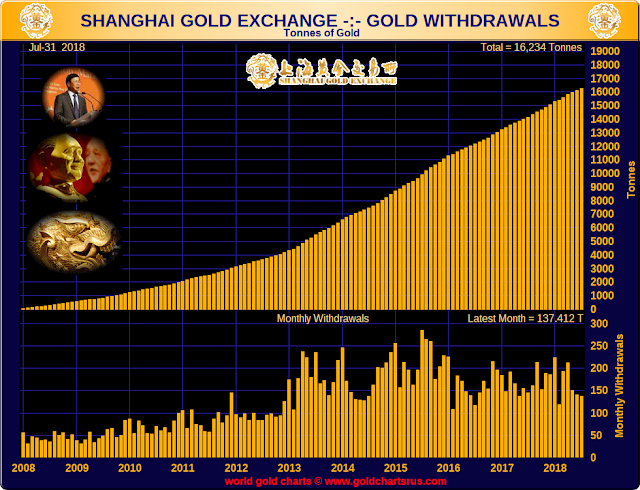 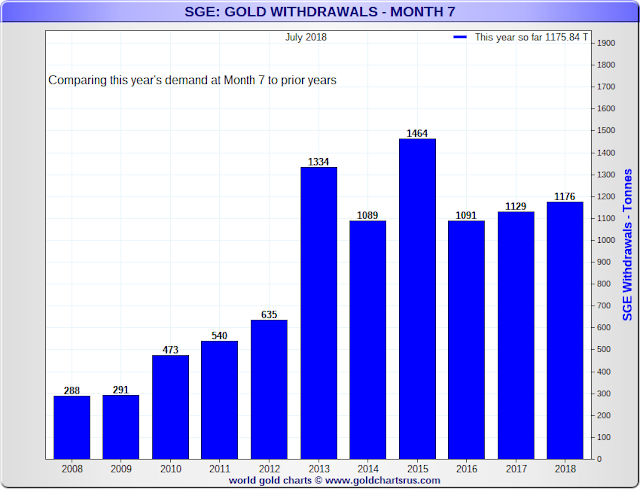 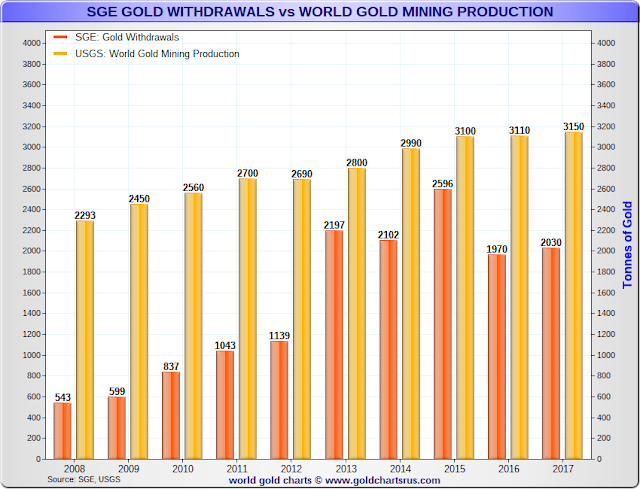 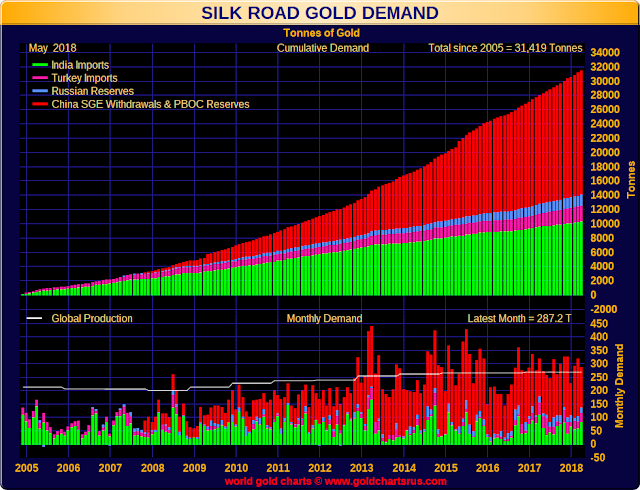 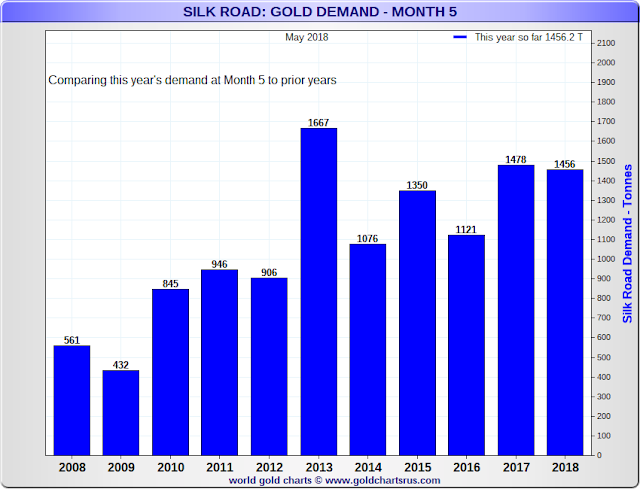