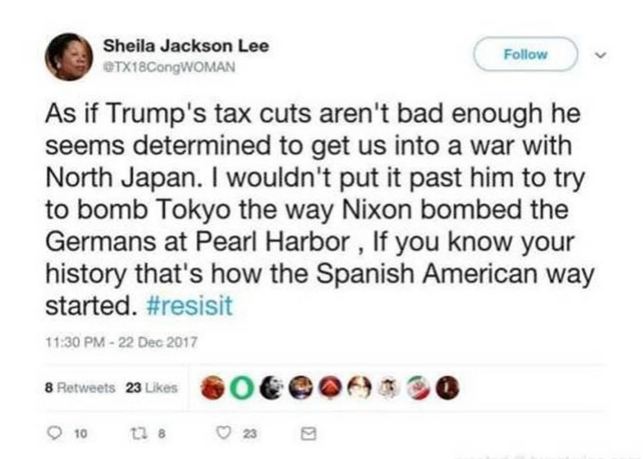 Sheila Jackson Lee is a politician of the Democrat Party. She is currently the U.S. Representative for Texas’s 18th congressional district, serving since 1995. The district includes most of central Houston. There are no qualifications to be a politician and the degree of incompetence seems to be more of a disease in government over the past 20 years which is getting worse by the year. There are no words to even explain the type of statements coming from some of them. Lee confuses Japan with Korea and then said Nix bombed the Germans at Pearl Harbor? This is getting completely insane. 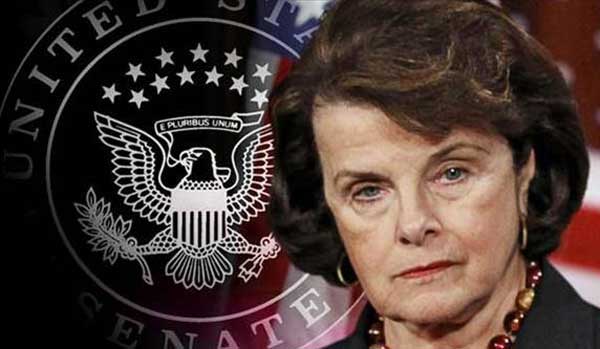 Diane Feinstein said that post-traumatic stress disorder, or PTSD, “is a new phenomenon as a product of the Iraq War” and therefore veterans perhaps should be tested to have a gun in any new legislation. Here is what she actually said without taking it out of context.

Feinstein, March 7: If I understand this, this adds an exemption of retired military. As I understand our bill, no issue has arose in this regard during the 10 years the expired ban was in effect and what we did in the other bill was exempt possession by the United States or a department or agency of the United States. So that included active military.

The problem with expanding this is that, you know, with the advent of PTSD, which I think is a new phenomenon as a product of the Iraq War, it’s not clear how the seller or transferrer of a firearm covered by this bill would verify that an individual was a member, or a veteran, and that there was no impairment of that individual with respect to having a weapon like this.

So, you know, I would be happy to sit down with you again and see if we could work something out but I think we have to– if you’re going to do this — find a way that veterans who are incapacitated for one reason or another mentally don’t have access to this kind of weapon. 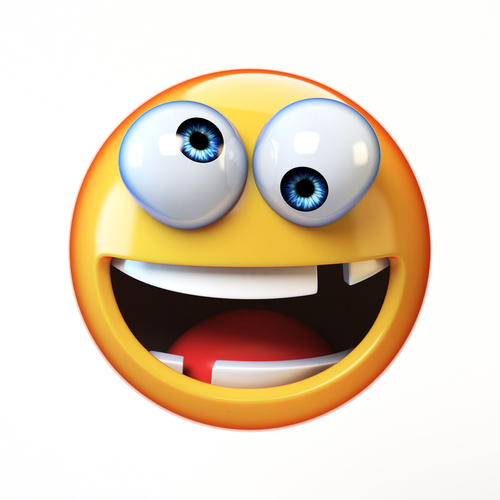 Perhaps it is time that we require a mental examination to hold public office.