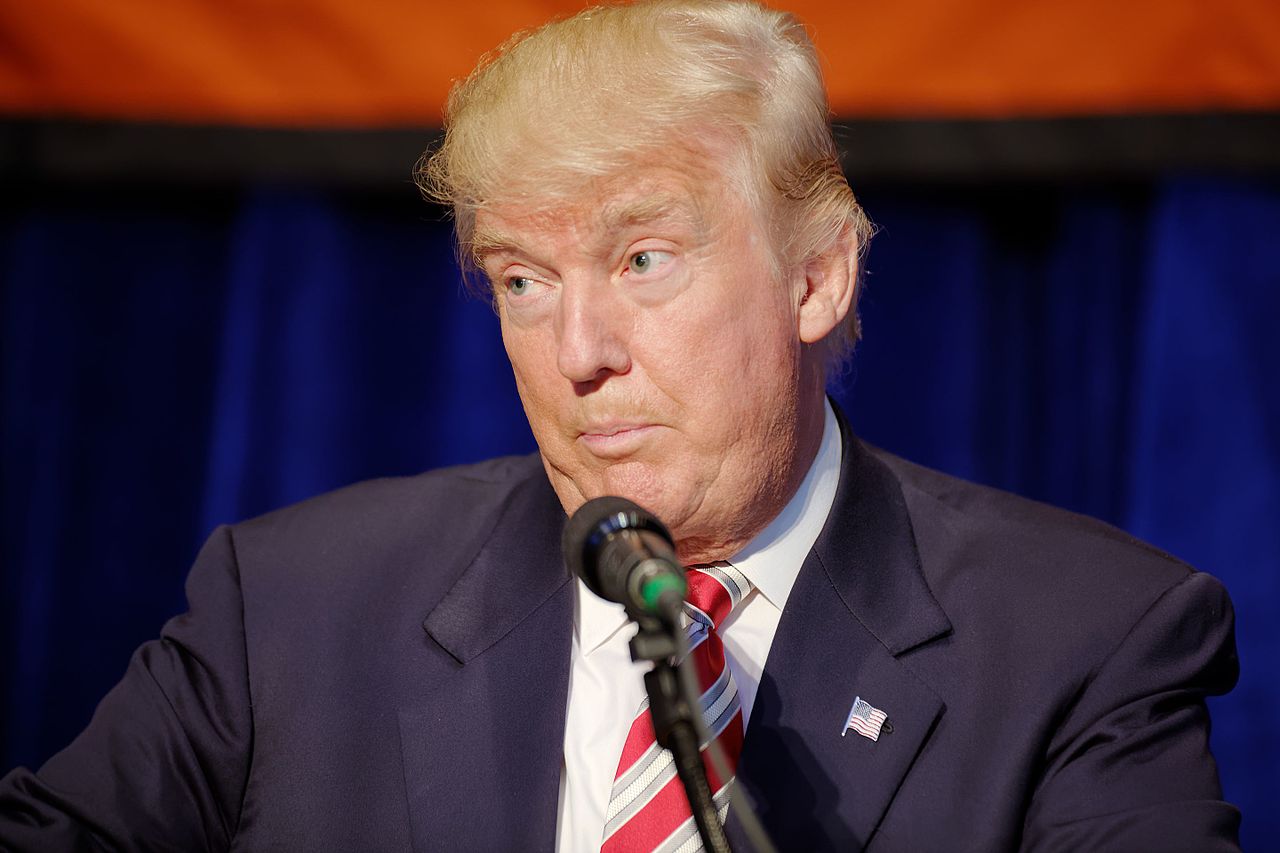 The deep state is in full-attack mode these days, after special counsel Robert Mueller ordered an FBI raid on President Trump’s personal attorney Michael Cohen. In case you forgot what the Mueller investigation was about, well, it had nothing to do with an alleged (consented by the way) sexual relation between Donald Trump and then-porn star Stormy Daniels from twelve years ago, but God works in mysterious ways. Maybe the Russians had something to do with that alleged affair, who knows? As a fun factoid, the same Ukrainian oligarch that donated to the Trump Foundation $150,000 in 2015 (the crux issue of the Cohen-raid) gave the Clinton Foundation $13 million while Hillary was Secretary of State, not a candidate.

With Cohen being raided like a mafioso by the FBI (there goes your attorney-client privilege by the way), which means the deep state is now targeting the POTUS’ personal lawyer over some occult reason that has absolutely nothing to do with the Russia investigation, it really looks like Mueller is begging the President to fire him. Why? To become a martyr, that’s why, because more than one year has come to pass and the Russia collusion conspiracy theory is dead in the water. They found nothing on Trump, and now they’re looking for stupid reasons to “get him”, or at least to smear/humiliate the president in the public’s eye.

Now, let’s remember how all this thing with the Mueller special counsel began in the first place: even if Trump is now accusing Jeff Sessions of recusing himself from all things Russia, it was Trump’s interview with Lester Holt that prompted an investigation. During the interview, Trump acknowledged that he fired former FBI director James Comey over Russia. So he basically offered the swamp a reason to get on his back.

Now, there are many voices asking the POTUS to fire Robert Mueller. This would be a terrible mistake. Firing Mueller now would spark a political shit-storm that would require a war (cue Wag the Dog theme while pondering on the incoming war on Syria) to distract the public opinion in any meaningful way from such a “scandal”. The correct reaction would be for Trump to fire Jeff Sessions and his second in command, Rod Rosenstein respectively, the man who “made” Robert Mueller, and let the former twist. With a strong-handed Attorney General looking to protect the President from abuses, Mueller’s investigation would be dead in 2 shakes of a lamb’s tail. The cherry on top would be for the POTUS to preemptively pardon his lawyer, and while he’s at it, pardon Flynn, whose life and treasure were destroyed by Mueller (he had to sell his house to pay for legal bills).

The thing about Robert Mueller’s latest stunt is that he’s desperate to make waves before the IG report (which is due this Friday if memory serves),  so the mainstream media can conveniently ignore it as not relevant. Mueller is now doing everything he can to incite Trump to fire him, because he knows the left wing MSM will report Trump doing that as the apocalypse and a “Constitutional Crisis”. The story writes itself.  The only problem with not firing Mueller is that he is taking down people close to Trump and ruining their lives (think Flynn and many others), while Hillary (what ever happened to lock her up?) is still walking free. This will continue for the next 6 + years. The corruption in the FBI and DOJ is mind-boggling.

See also  Trump was right the deep state was after him

Yet Trump’s real problem is that nowadays he seems to be taking advice from the likes of John Bolton and similar swamp-rats. That’s what happens when you surround yourself with neocons and cuckservatives.