Safe to say Sen. Lindsey Graham just threw down the gauntlet on anyone and everyone involved with the Mueller report and beyond.

Woke Lindsey is our favorite Lindsey.

.@LindseyGrahamSC says he wants to know how the Mueller probe started.

"The FISA warrant issued against Carter Page based on a dossier prepared by Christopher Steele is at a minimum disturbing. I'm going to get answers … if no one else cares, it seems to be Republicans do." pic.twitter.com/0uGuef4YRp

See also  Should You Use A Stock Picking Service? 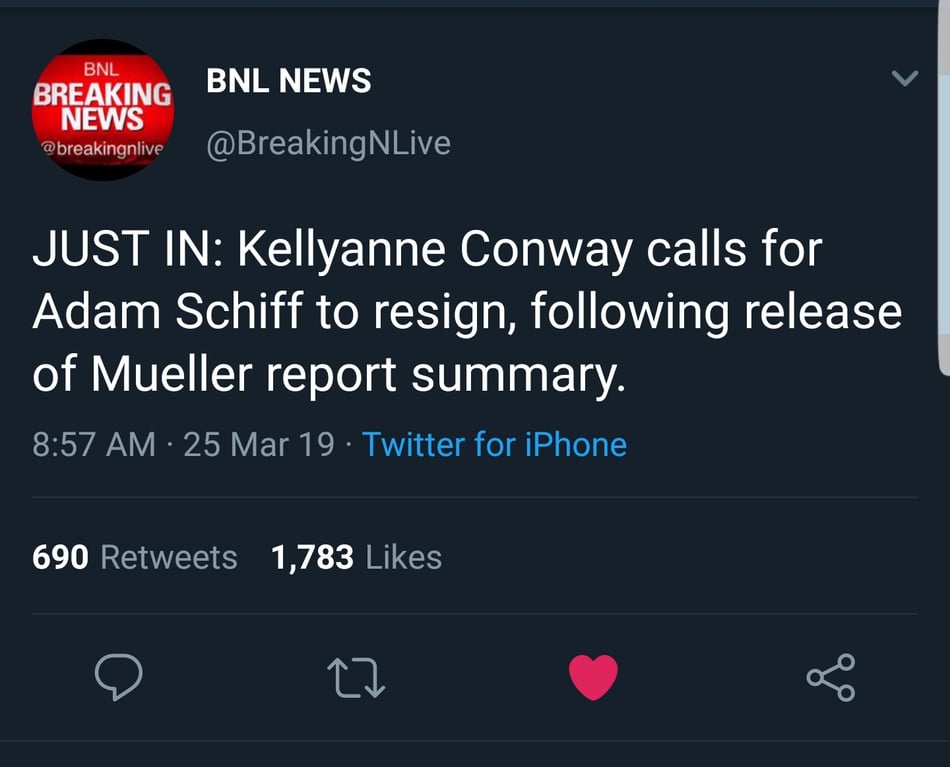 It’s time to hold the conspiracy caucus in Congress accountable. These Democrat Truthers spent the last 2 years knowingly lying to the American people about collusion. They’ve disgraced their offices and should step down. #CollusionTruthers pic.twitter.com/YlgWyYQIel

See also  Wikipedia Co-founder: "Nobody should trust Wikipedia" - taken over by left-wing "volunteers"