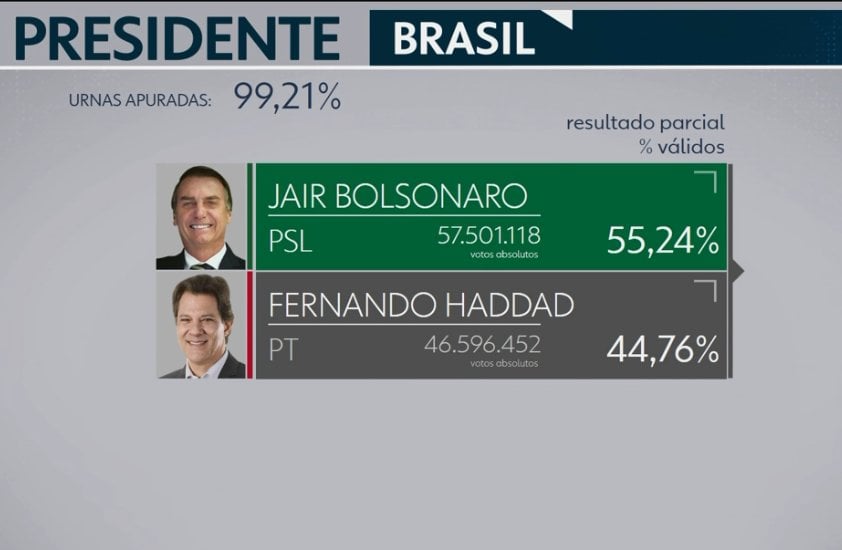 BREAKING: Merkel to Quit as Party Chief as Her Chancellorship Wobbles. “The unexpected reversal by Merkel, 64, signals the beginning of the end of an era during which her command of Germany put its stamp on Europe and beyond for more than a decade. Even so, Merkel’s term as chancellor runs until 2021 and Merkel has said she intends to serve it out. She is scheduled to speak to the media at 1 p.m. local time in Berlin.”

Had a very good conversation with the newly elected President of Brazil, Jair Bolsonaro, who won his race by a substantial margin. We agreed that Brazil and the United States will work closely together on Trade, Military and everything else! Excellent call, wished him congrats!

VIDEO: “Brazil: Supporters celebrate as Jair Bolsonaro wins presidential election” and Bolsonaro says he is a defender of freedom

Brazil: “It’s extremely celebratory in front of Bolsonaro’s appartment, fireworks are going off”

Jair Bolsonaro: “The commitment we made was to give a decent government to Brazilians” 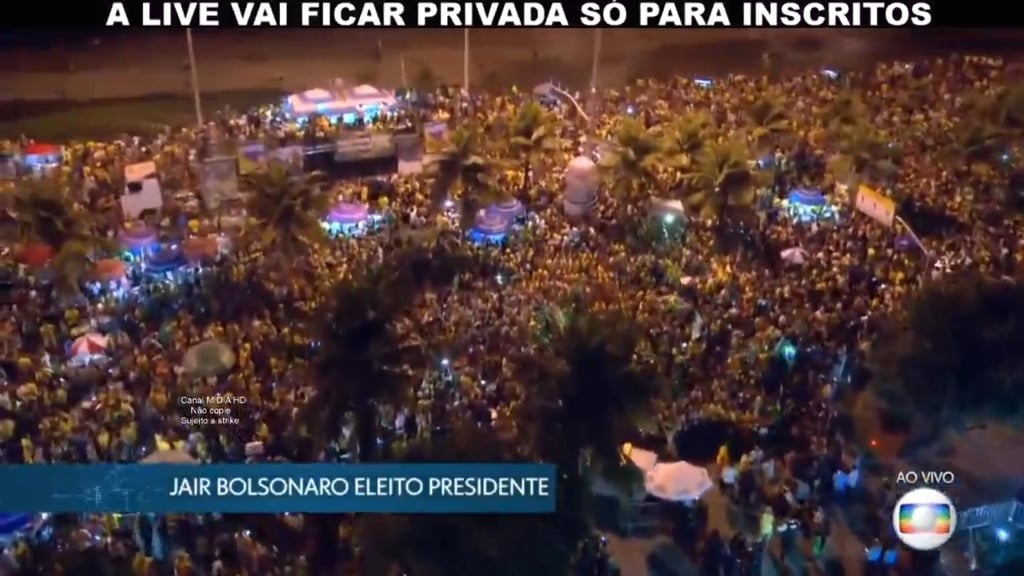