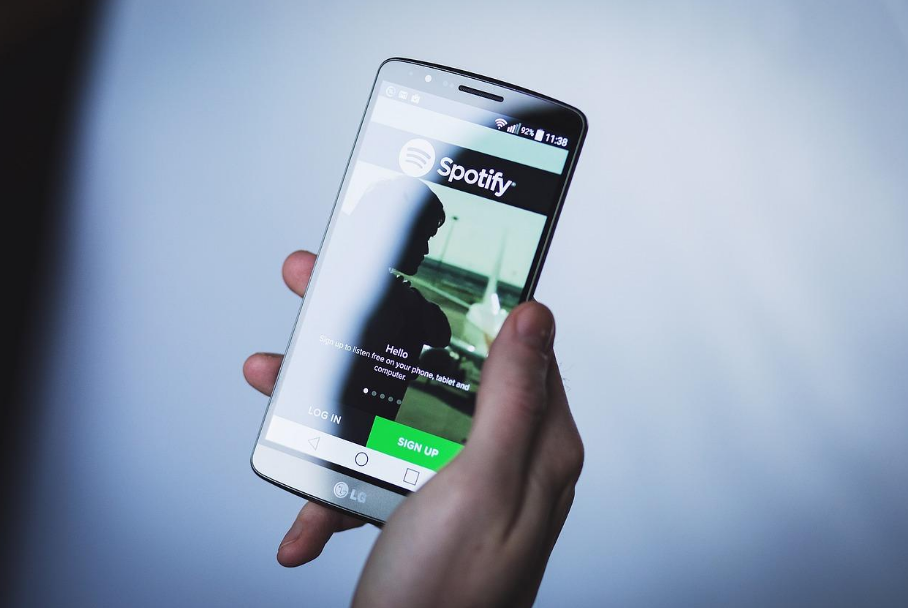 Recently, there have been rumors that Spotify was going to make some big changes to its free mobile app. While the rumors hit the nail on the head with regard to what those changes were, no one knew for sure until Tuesday when the company unveiled its new free app. At the moment, the new app is being touted as a Godsend for investors in the company by the likes of Jim Cramer and other experts. Although there is validity to the argument, there’s also a big concern. Spotify just took away 3 out of 4 reasons that paying subscribers pay for their services. This may be a good thing for the stock in the short run, but in the long run, there may be some problems.

Why The Upgrade Has Investors So Excited

At the moment, investors are focused on how Spotify will hold its ground in an industry with vast competition. Apple Music, Amazon Prime Music, and Pandora all pose an immediate threat to the company’s market share. In an attempt to work its way to becoming the top player in the streaming music industry, the company has unveiled a new free app, unlocking features that were once only available to premium subscription holders.

The new upgrade allows free users to take advantage of features like creating up to 15 custom playlists, skipping songs as many times as they’d like, and enjoy improved navigation. These are features that none of the other free streaming services currently provide.

Considering that no other free streaming services provide these features, investors believe that this update will catapult Spotify to the top, making it the largest streaming music service in the industry. Of course, increased users is just about always a good thing.

The One Big Problem With The Upgrade

At first glance, the new upgrade seems like a great thing for investors. However, a quick glance at the company’s balance sheet shows a bit of a different story. In the Spotify Form F-1, the company laid out a balance sheet that showed recurring and growing losses. That’s fine for a company that’s growing, at least for the short term. However, for Spotify, this may pose a problem with the upgrade.

The reality is that Spotify subscribers pay a premium of $9.99 per month for access to four primary features that were not available using the free app. These features include the ability to create custom playlists, the ability to choose exact songs to listen to, the ability to skip as many songs as they would like, and the ability to download music to their device. With the new free version of Spotify, three out of four reasons that someone would want to sign up for these services no longer exist.

At the moment, there’s no hint as to what that might mean from a revenue standpoint. The question here is whether or not these three features were important enough to enough paying members to put a dent in revenue. However, there’s definitely a risk, and when a company is seeing compounding losses year over year that are growing at a rate faster than revenue, this may not be a risk that proves to be worth taking.

The Long And Short Of It

Whether you stand on the bullish or bearish side of the fence, there is one thing that can be agreed. Savvy investors around the world recognize the potential and social buzz in trading the Spotify stock. Nonetheless, there are strong arguments on both sides of the fence. In the short term, the stock is likely to continue to see gains as the new free version is expected to lead to exponential growth in users. However, remember that these are free users. At some point, if Spotify doesn’t find a way to convert a good portion of these users to paid subscribers, the compounding losses are going to become a compounding problem.