Senate Minority Leader Mitch McConnell (U-DC) appears on Face the Nation with Margaret Brennan.  McConnell notes “there may be a few lonely voices off to the side” in congress that are against a war with Russia; however, according to his perspective the “vast majority of the Republican Party” overwhelming supports additional measures to increase U.S. involvement in Ukraine.

In the middle of the interview, Mrs. Brennan notes the DC playbook includes the strongest likelihood of a NATO long term “insurgency campaign” inside Ukraine against Russia if Vladimir Putin is successful.  McConnell notes that congress would support this effort with weapons and logistical support if that was indeed needed.  WATCH:

See also  A large fire is spreading from a pallet yard behind the US Foods distribution center in Phoenix, Arizona

I’m not sure the “overwhelming majority of Republicans across the country” would necessarily agree with Mitch McConnell, but that doesn’t seem to matter.

Keep an eye on Moldova.  If history teaches us the methods of the State Dept and CIA, we can be assured Moldova is a hotbed of activity right now while the MSM keeps everyone looking at NATO activity in Poland. 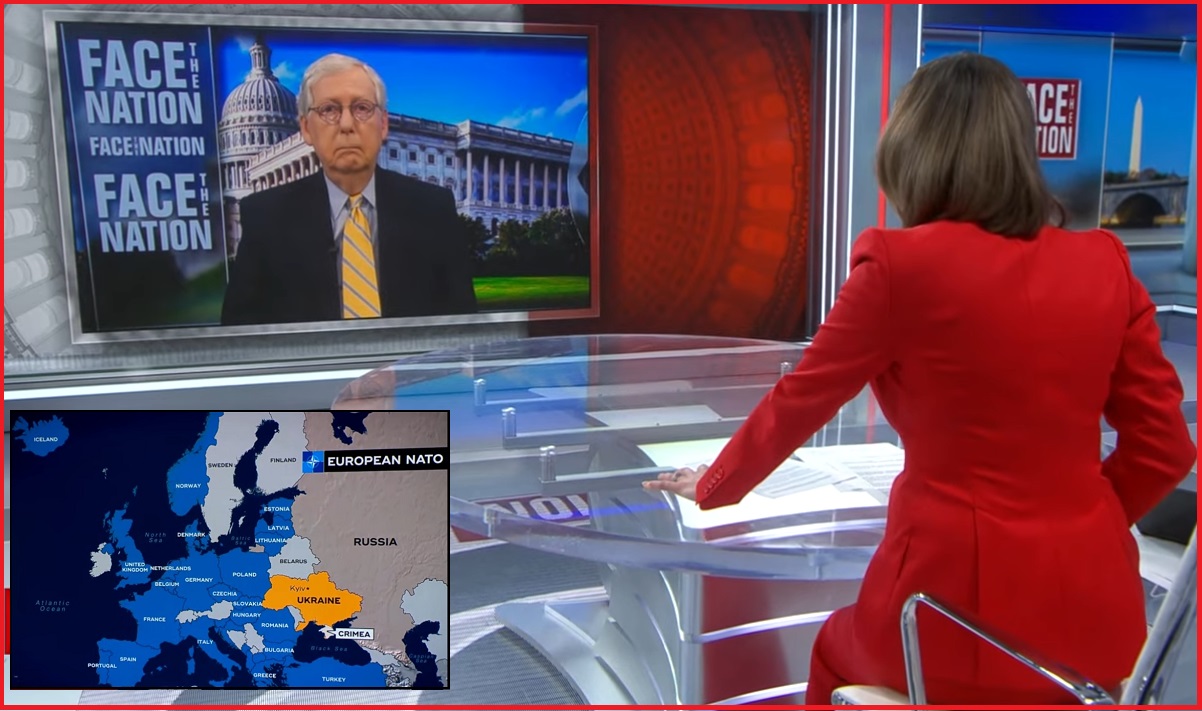 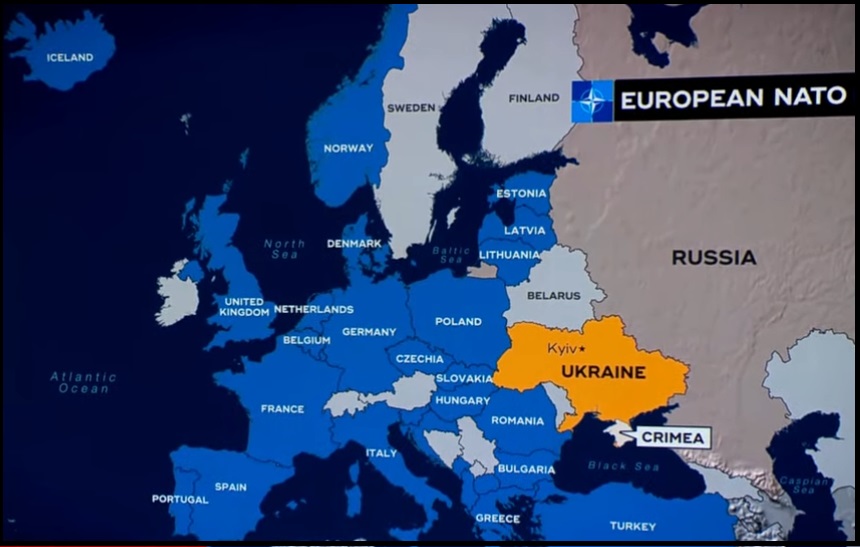