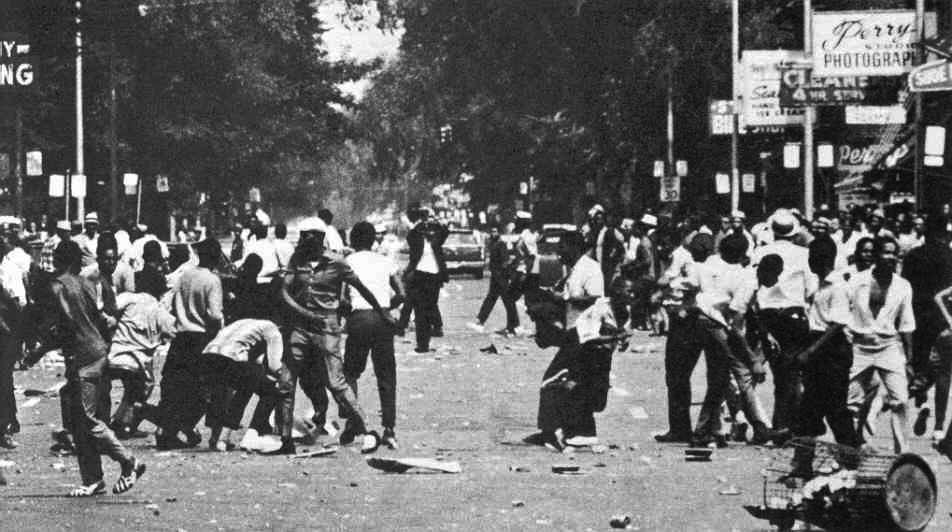 QUESTION: Mr. Armstrong, I find it really amazing how you have forecast politics, markets, war, disease, and even said in 2014 race riots would return. I understand it is not you personally. What do you see from here with these riots even taking place in London?

ANSWER: Civil Unrest has been taking place for a very long time. If you step back and correlate it to the economy, you will notice that it rises when people start to struggle. The race riots right now would NOT takes place has we also accelerated the unemployment dramatically to where there are officially 40 million people who have lost their jobs. There have been plenty of deaths inflected by police since 2014. This would have normally peaked out by 2018, but the economic conditions show this cycle will continue into 2027 if the Supreme Court does not overrule its previous decisions. 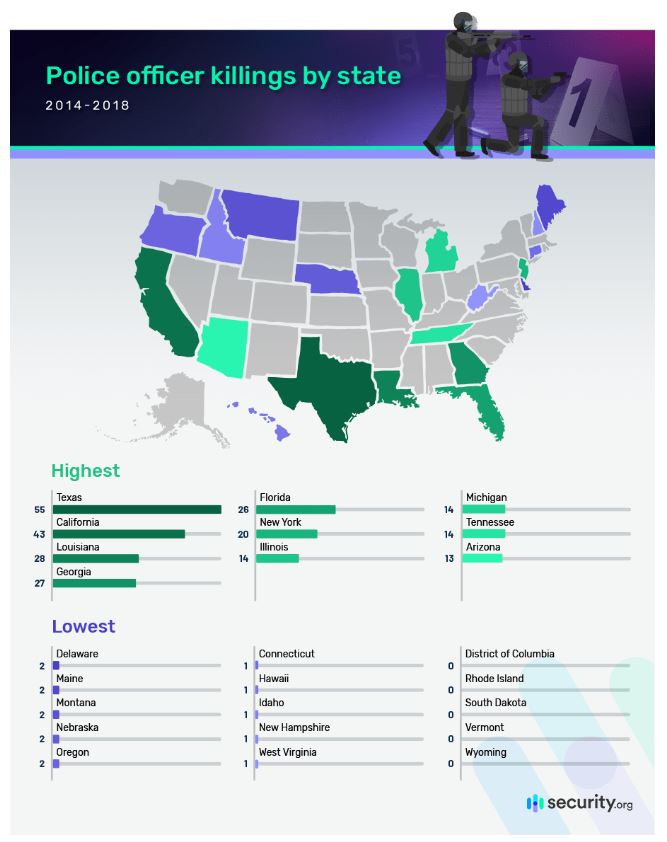 On May 25, Minneapolis, Minnesota police officers arrested George Floyd, a 46-year-old black man, after a deli employee called 911, accusing him of buying cigarettes with a counterfeit $20 bill. Seventeen minutes after the first squad car arrived at the scene, Mr. Floyd was unconscious and pinned beneath three police officers, showing no signs of life.

The death of George Floyd at the hands of Minneapolis police has re-energized a national debate over misconduct by law enforcement officials that the Supreme Court may be poised to enter. Both the left and the right finally agree on one thing – qualified immunity for government officials is unsupported by the Constitution and was even one of the express complaints in the Declaration of Independence:

For protecting them, by a mock Trial, from punishment for any Murders which they should commit on the Inhabitants of these States:

There can be no equal protect of the law as long as an government employee is above the law. Both prosecutors and police should be held to the same standards as any citizen. Until that happens, then the Supreme Court has placed the nation is jeopardy of civil war. There are plenty of good police, but they will be gunned down because of the abuses of the bad ones. Protecting bad prosecutors and police puts at risk others in the same field and the nation itself. 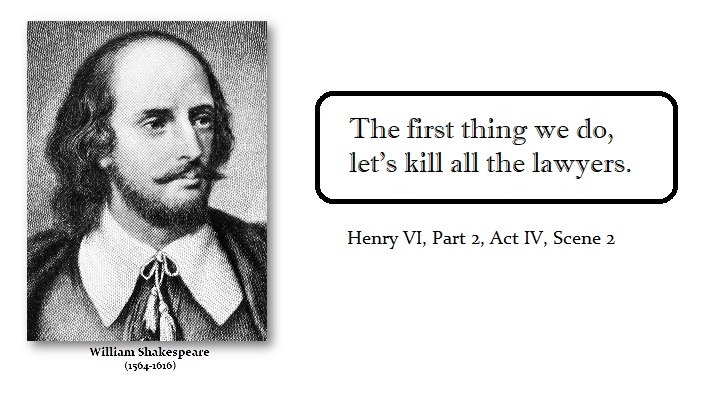 To understand Shakespeare’s famous line “the first thing we do let’s kill all the lawyers” must be understood in its context. Private citizens were not allowed to hire lawyers – only the king. So this saying comes from a tax rebellion where the “lawyers” were the king’s prosecutors who were seizing people’s property (farms and houses) because they were unable to pay his taxes. Prosecutors are by no means trustworthy simply because they hold that position. They are human just like police and have knowing prosecuted people wrongfully for political purposes.

If the Supreme Court does not ABOLISH all immunity for prosecutors and police, they will lead the country into civil war just as the Dread Scott decisions did in 1860 holding black were not covered by the Constitution in a stupid attempt to defuse the rising tension between North and South.

While looting is wrong, if the underlying legality is not changed, this is going to get far worse.