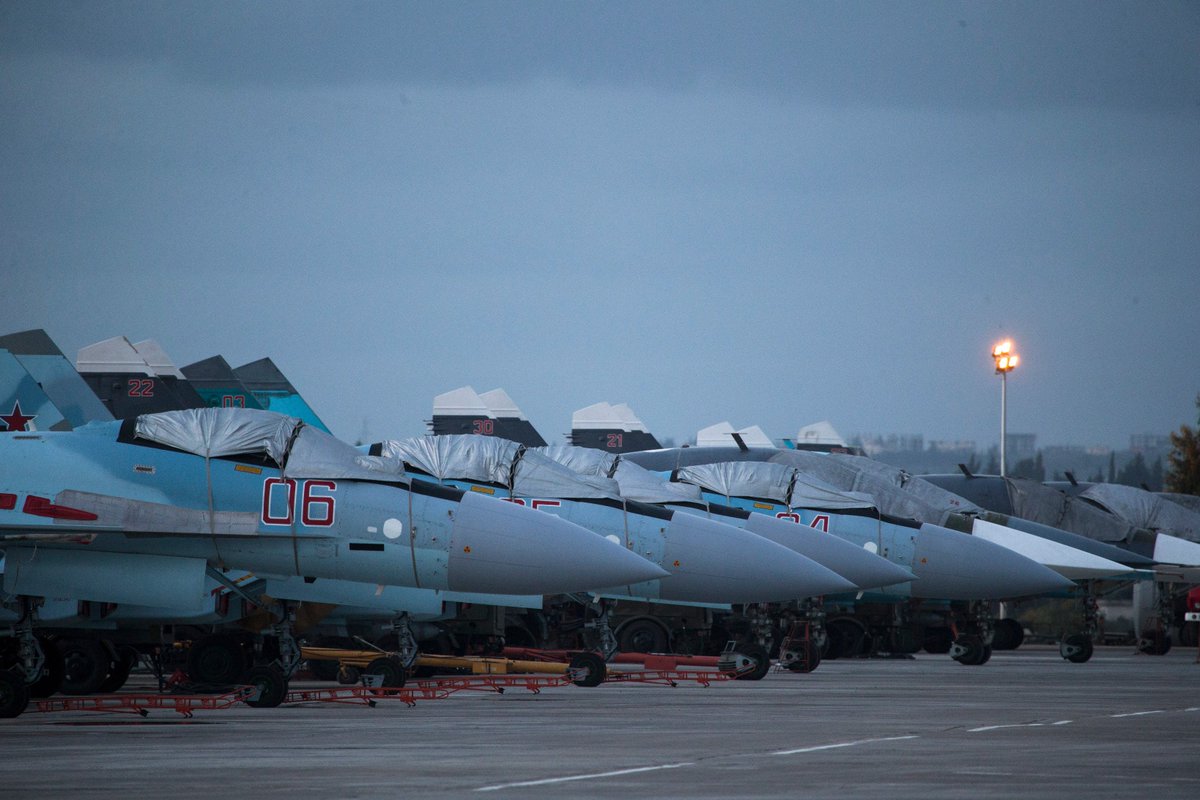 A rebel rocket strike on the Russian Homeymim airbase setoff a munitions storage area and
destroyed an Russian iL-76 transport plane which is the first major incident that caused Russian to
suffer big time in the loss of planes and death. We can expect if true a major escalation on the
ground in Syria. The question is, was this attack cordinated with US. Get ready people, This war is going to get nasty now.
Please use google translate for this article. It is from ProNews.gr
www.pronews.gr/amyna-asfaleia/eno…afores-gia
translate.google.com/translate?u=…7Cen&hl=en
twitter.com/MSuchkov_ALM?ref_src…eroporia-s
Yep, seems like more U.S. meddling.
Washington wants to keep Russia busy in Syria while they foment chaos in Iran next door.
I bet Putin already knows this and is preparing a response of some kind.
Also, here’s another source for the story.
english.alarabiya.net/en/News/mid…-base.html
AC