NEW ORLEANS — An explosion at the Sewerage & Water Board plant on Claiborne Avenue sent two people to the hospital and shattered windows in the Uptown area Saturday afternoon. … Read more

Those who were killed in an explosion that caused a brief spike in radiation in northwest Russia were developing a weapon that ‘has no equal in the world,’ President Vladimir … Read more 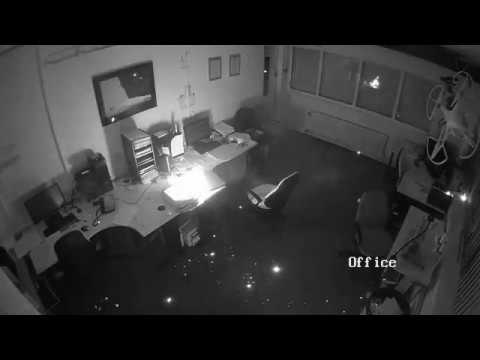 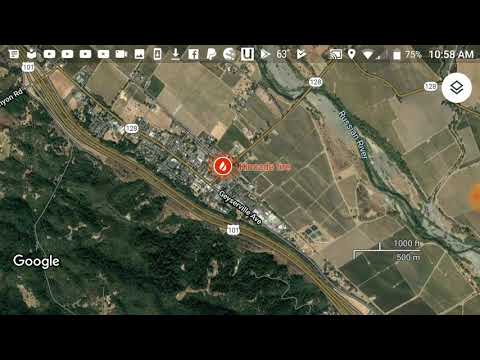 www.bbc.com/news/world-europe-49432681 esquire.ru/articles/117532-tramp-zayavil-o-vzryve-rakety-burevestnik-na-poligone-v-arhangelskoy-oblasti/ Doctors were not warned that the victims had radiation – this became known only after an hour, but the doctors continued to help them, having invented protection from … Read more 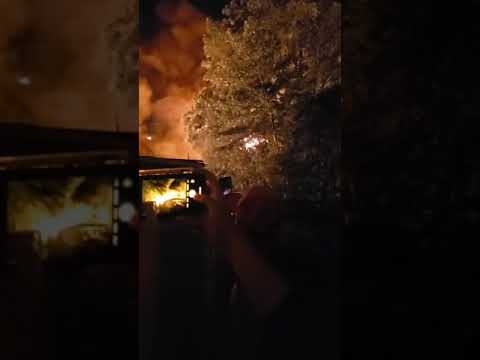 Residents in London, Ont., rushed out of homes Wednesday night after police said a vehicle drove into a residence in the city’s east end, causing an explosion. Police believe the … Read more

A rocket engine explosion on a naval test range in northern Russia has killed two people and injured six, the defence ministry told Russian media. The victims of the explosion … Read more 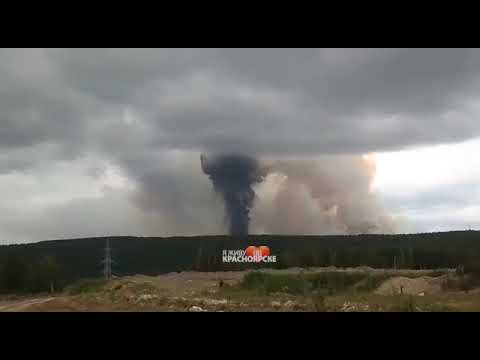 Just breaking news in today. People are being evacuated. Managed to find and upload a video from Telegram onto YouTube, the video is not mine. Looks quite energy-dense. As well … Read more 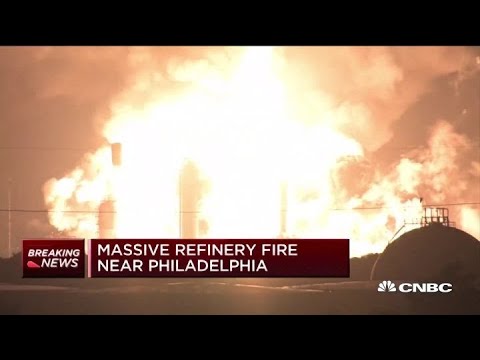 I have a handful of people who shared their own videos on FB, I know very little about the details. . .   h/t MJJW