MARIETTA, Ga. — The city of Marietta is suing a drug manufacturer because it claims the company jacked up the price of a specific drug 97,500%. The lawsuit, filed in … Read more 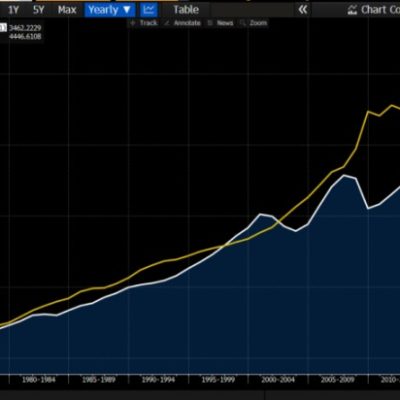 by Daniel Lacalle via Mises Every time there is a budget debate, politicians from both parties will discuss the deficit and spending as if the first one did not matter and the latter … Read more 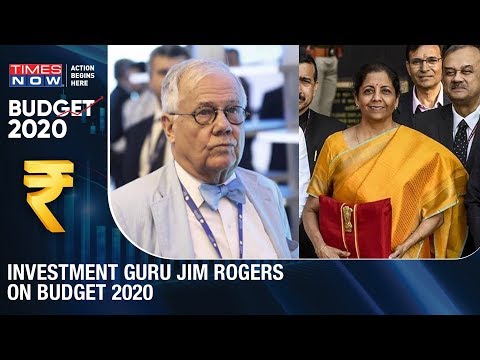 Times Now, Released on 1/31/20 Investment Guru Jim Rogers on his expectations from India’s Budget 2020, says “PM Modi always says that he is going to balance the budget but … Read more 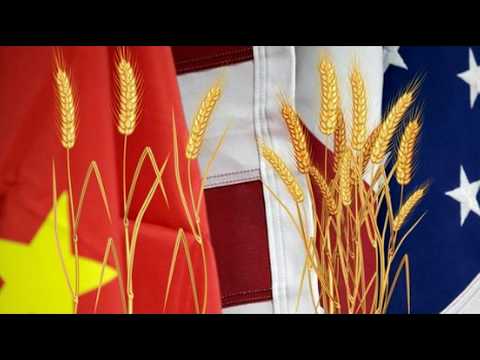 China has pledged to increase more purchases of U.S. farm goods but never confirmed the exact amount for the phase one trade agreement. Han Jun, the vice-minister of agriculture and … Read more

by Gor Mkrtchian via Mises Free marketeers have rightly written many refutations of the minimum wage. However, it’s difficult to beat something with nothing, and so this article will outline major ways in … Read more 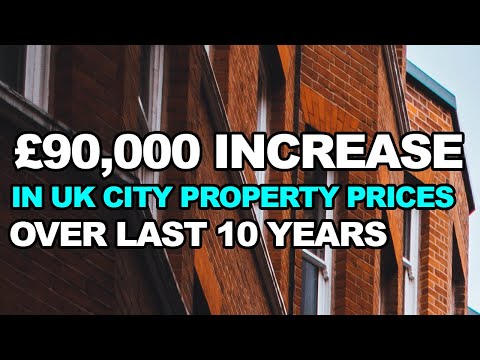 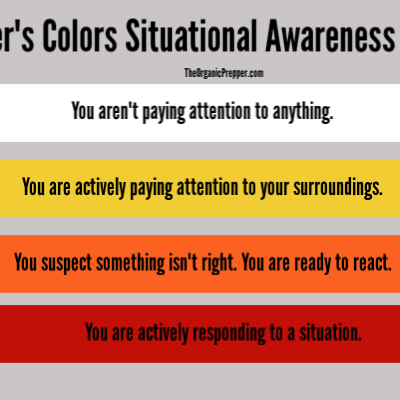 by Graywolf One of the things we constantly got in trouble for in the Army was lack of attention to detail. Missing a spot on your inspection boots (back when … Read more 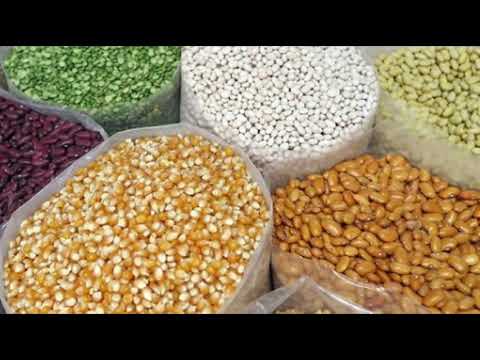 According to the United Nations food agency, world food prices saw a large increase in November. In particular, there was a strong rise in the price of meat and vegetable … Read more 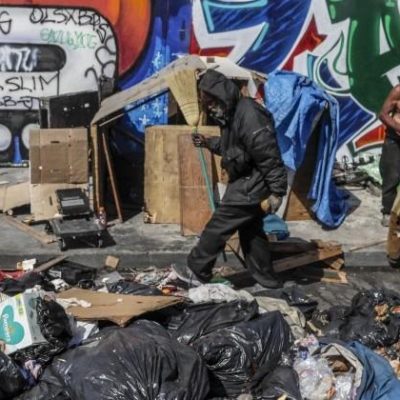 Authored by Paul Joseph Watson via Summit News, Los Angeles’ head of homelessness is resigning after presiding over a 33% increase in homelessness over the course of just five years. … Read more 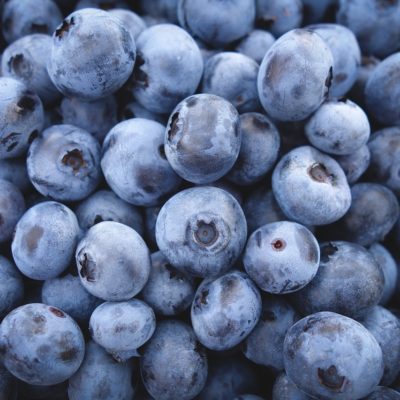 by: Darnel Fernandez (Natural News) Blueberries are nutritious, indigo-colored berries that are often labeled as a superfood. This is because of their high antioxidant content, which allows them to provide … Read more 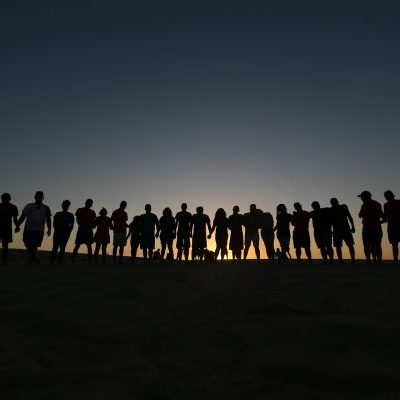 by Michael Snyder It is very hard to face the future when you don’t have any hope.  Today, our society offers more ways to entertain ourselves than ever before, but … Read more 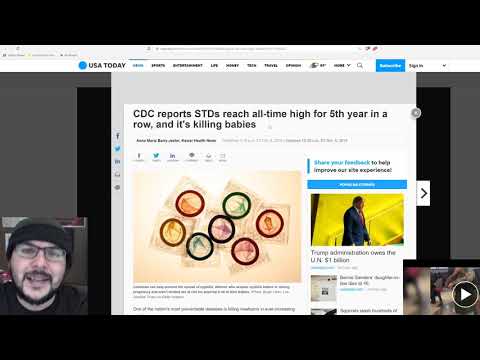 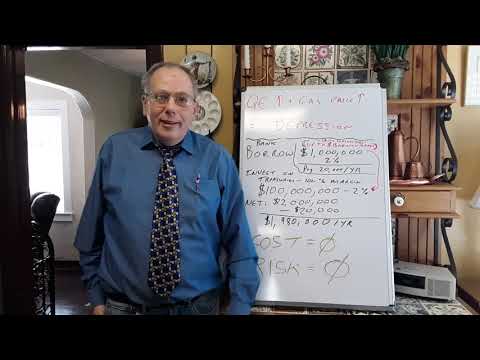 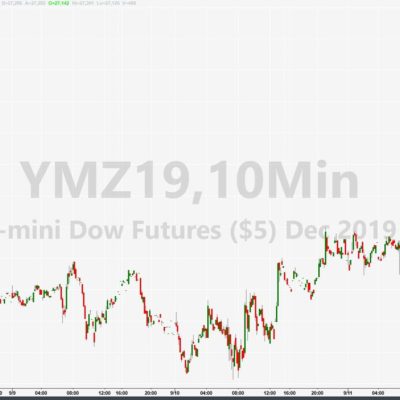 via Zerohedge: Just hours after China, as a gesture of goodwill, waived tariffs on 16 types of US goods in a clear attempt to get on Trump’s good side and “sweeten” trade … Read more