Chicago IL (should be ILL) is the poster child for an insane pension program (mostly to municipal workers and public school teachers). But not only in the city of Chicago, but the state of ILLinois as well.

Consider that the unfunded liability in the state’s combined retirement systems has risen in 11 of the state’s past 12 years—despite a roaring stock market, despite a steady increase in contributions that now amount to a stunning $8 billion or so a year, and despite passage several years ago of a plan that markedly reduces benefits for those hired after Jan. 1, 2011.Between 2004 and 2016 (the last year for which audited financials are available) unfunded liability quadrupled, to $123.8 billion, according to the Illinois Commission on Government Forecasting and Accountability, the Legislature’s financial watchdog unit.

So, how will Chicago ILL and the State of ILL pay for this pension morass? TAX ANYTHING THAT MOVES!!!!!!!

Chicago is one of the most heavily taxed cities in the country. In addition to holding the title for the highest sales tax nationwide, the city also levies additional taxes on bottled water and cell phones.

The amusement tax was actually passed several years ago and included almost all forms of entertainment. Whether residents are looking to spend an evening at the theater, see a concert, cheer on their favorite sports team, go to a nightclub, or even catch a movie, they are on the hook for an additional 5 percent tax.

The city has had to get creative when it comes to extorting money from its residents.

In 2015, the amusement tax was expanded as city officials realized they could bring in additional revenue with the creation of a “cloud tax.”Capitalizing on the popularity of streaming services, the city began instituting a 9 percent tax for using platforms like Netflix, Hulu, Spotify, and others. And thanks to the inclusion of the streaming services, the amusement tax now brings in about $12 million annually. It also applies to anyone whose billing address is within city limits.

The city of Chicago is currently operating on a $400 million deficit. It’s no wonder, then, that the city has had to get creative when it comes to extorting money from its residents. The amusement tax was created as a means of decreasing the deficit and aiding the city in paying for additional expenditures, which essentially means that Chicago dwellers are once again on the hook for the government’s poor decisions.

To make matters worse, Chicago is also a city with a horrible reputation for government corruption, and especially corruption within the local police force. When Democratic Mayor Rahm Emanuel approved the additional tax on streaming services, it was done so with the explicit purpose of helping to fund the $530 million increase given to Chicago’s police force. However, even with the increased funding, Chicago law enforcement has still been unable, or unwilling, to combat the city’s skyrocketing crime rates. 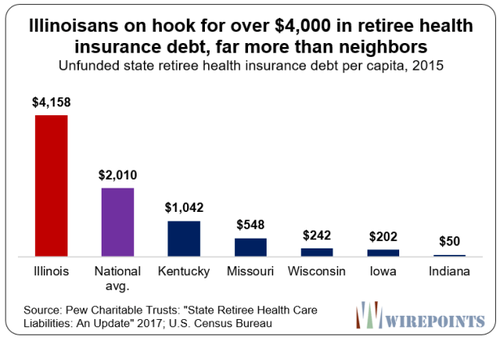 According to a new report by Moody’s Investors Service, Illinois’ unfunded pension liabilities equaled 601 percent of state revenues in 2017, a U.S. record!!

READ  What's Taboo? Everything Except Greed
READ  Shortage Of Everything Is Here! Americans Are Panicking As Prices Soaring At Grocery Stores 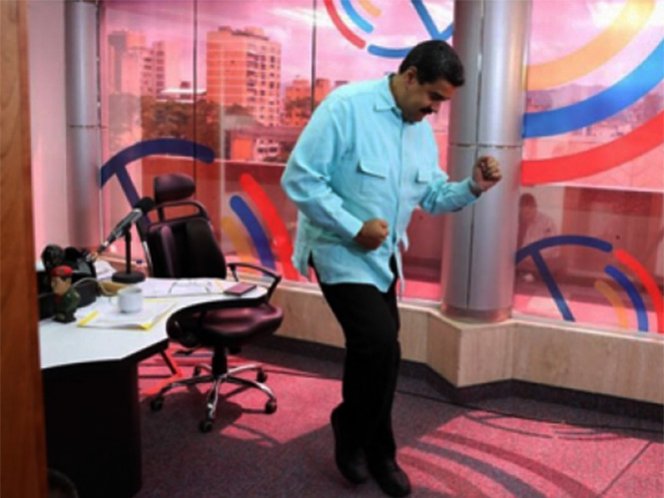