(Bloomberg) — Average duration in Templeton Global Bond Fund shortened to -2.21 years by end of first quarter, from – 1.6 years at end of 2018, according to latest filing. 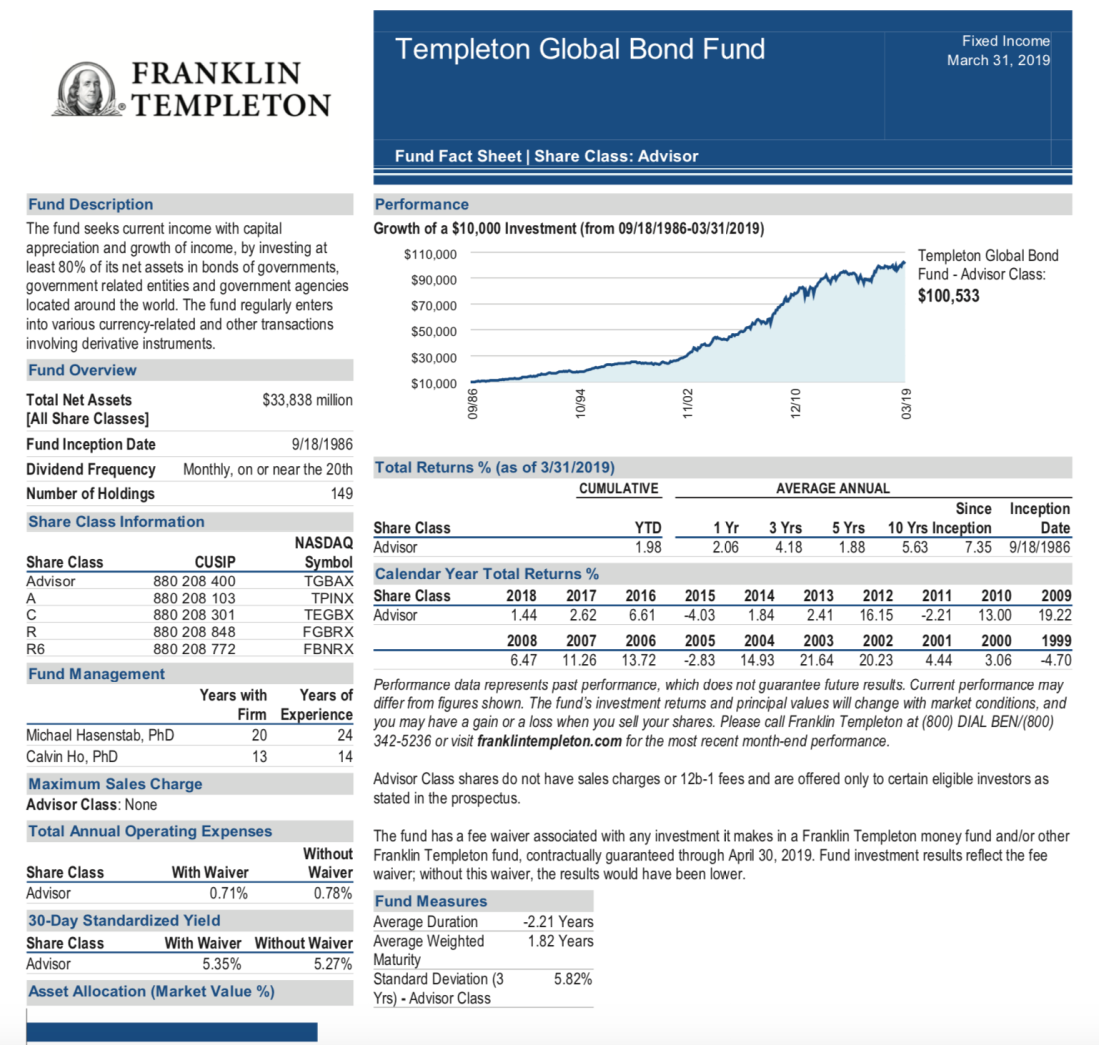 Builds up Mexico position to 13% from 12.6% at end of 2018, making the country the biggest portfolio holding

Brazil and U.S. remain in top three country holdings with at least 11%

NOTE: fund, run by Michael Hasenstab and Calvin Ho, has returned 3.5% in past year, outperforming 58% of peers, according to data compiled by Bloomberg. 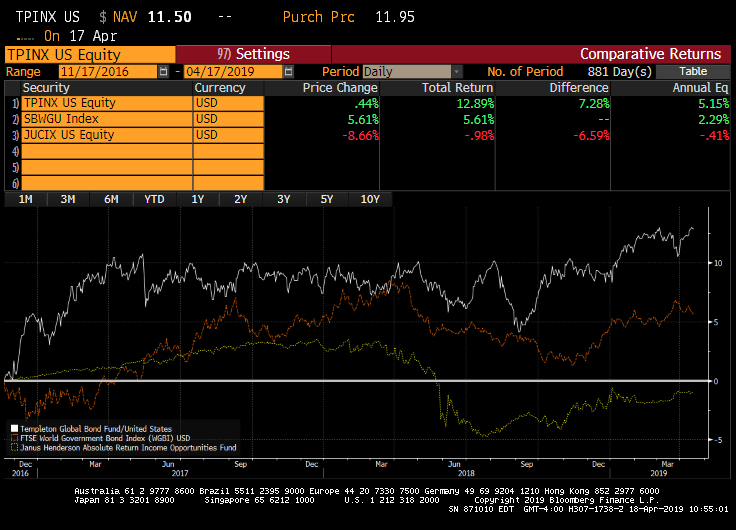 Templeton’s negative duration bet comes as The Federal Reserve announced that they may need to buy more government bonds than it did before the 2008 financial crisis and conduct other money-market operations to implement its current approach to managing U.S. interest rates.

Or as Arthur Brown sang, “We are the Gods of hellfire,  and we bring you … FIRE!” 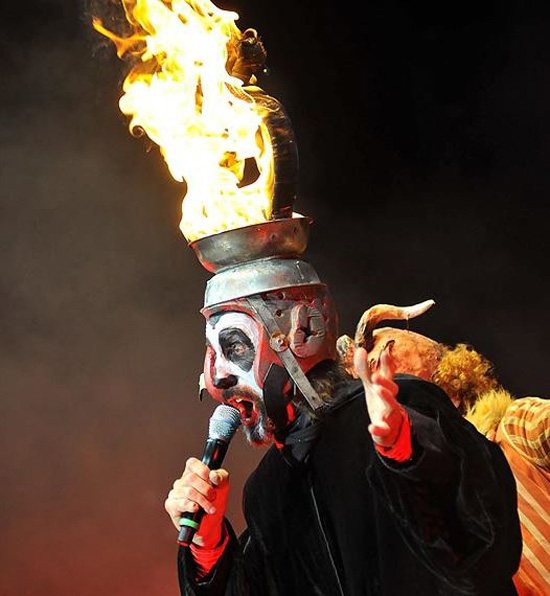