Ordinary Americans have long been raising concerns about the increasing power that Big Tech has over our lives. When it is virtually impossible for even the most powerful politicians and celebrities to get their message across without platforms such as Google, YouTube, Facebook and Twitter, how much more difficult would it be for the ordinary person?

The insidious power of Big Tech collusion was on full display in mid-October 2020, a mere two weeks before the U.S. Presidential election. Respected news publication The New York Post broke the story that former Vice President and Democrat nominee for the Presidency, Joe Biden may have been severely compromised. 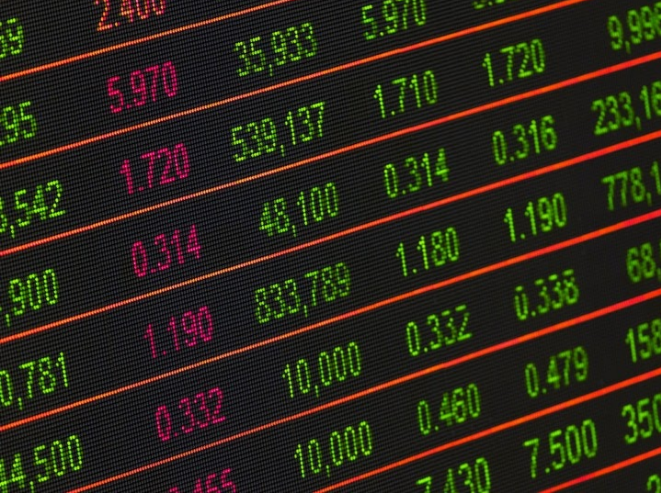 At the heart of the explosive evidence was a laptop belonging to Hunter Biden, son of the former VP who has struggled with substance abuse issues for decades. Apart from photographs of Hunter smoking crack and cavorting with underage girls, there were thousands of emails detailing deep-seated and persistent corruption by the Biden family.

Twitter immediately shut down the New York Post’s account. It did the same with Kayleigh McEnany, the official White House spokeswoman herself. Anyone else who attempted to refer to or share the story came up against the same impenetrable wall. Faceless people in ivory towers were censoring the truth.

It was the Orwellian nightmare come to life.

Twitter and other tech giants and ‘progressive’ publications were actively suppressing a story damaging to the Democrats. The corruption was no simple matter of trading lucrative CFDs on the side but large-scale international corruption worth billions of dollars. The source itself was impeccable – none other than prominent lawyer and former New York mayor Rudy Giuliani himself.

Those facts did nothing to assuage the ferocity with which the mainstream media averted its eyes. All the channels that were previously regurgitating the outright lies and half-truths from the Hilary Clinton-funded Steele dossier suddenly averse to salacious details. Joe Biden attended a 90-minute town hall and was not asked a single question about it.

Independent analysts critical of the Big Tech hegemony on facts like Tim Pool and Mark Dice have long been calling for a Congressional review of the lopsided equation.

The response from lawmakers, including Republicans, has been tepid at best. That is hardly a surprise given that Alphabet, Google’s parent company has emerged as the largest lobbyist on Capitol Hill, outspending even the military industrial complex.

The Trump White House is itself partly to blame; there should have been a concerted effort to address the imbalance much earlier. As far back as 2016, evidence collected by investigative organizations like Project Veritas showed the depth of prejudice and intolerance rampant at companies like Google.

With nefarious practices like shadow banning and suppression emerging as the tools of the trade, the billionaire Big Tech magnates have to be reeled in. It is already happening in other countries. Singapore came down hard on Facebook for its evasive answers to questions of censorship. If a tiny nation like that can stand up for itself, why can’t the United States and the rest of the world?