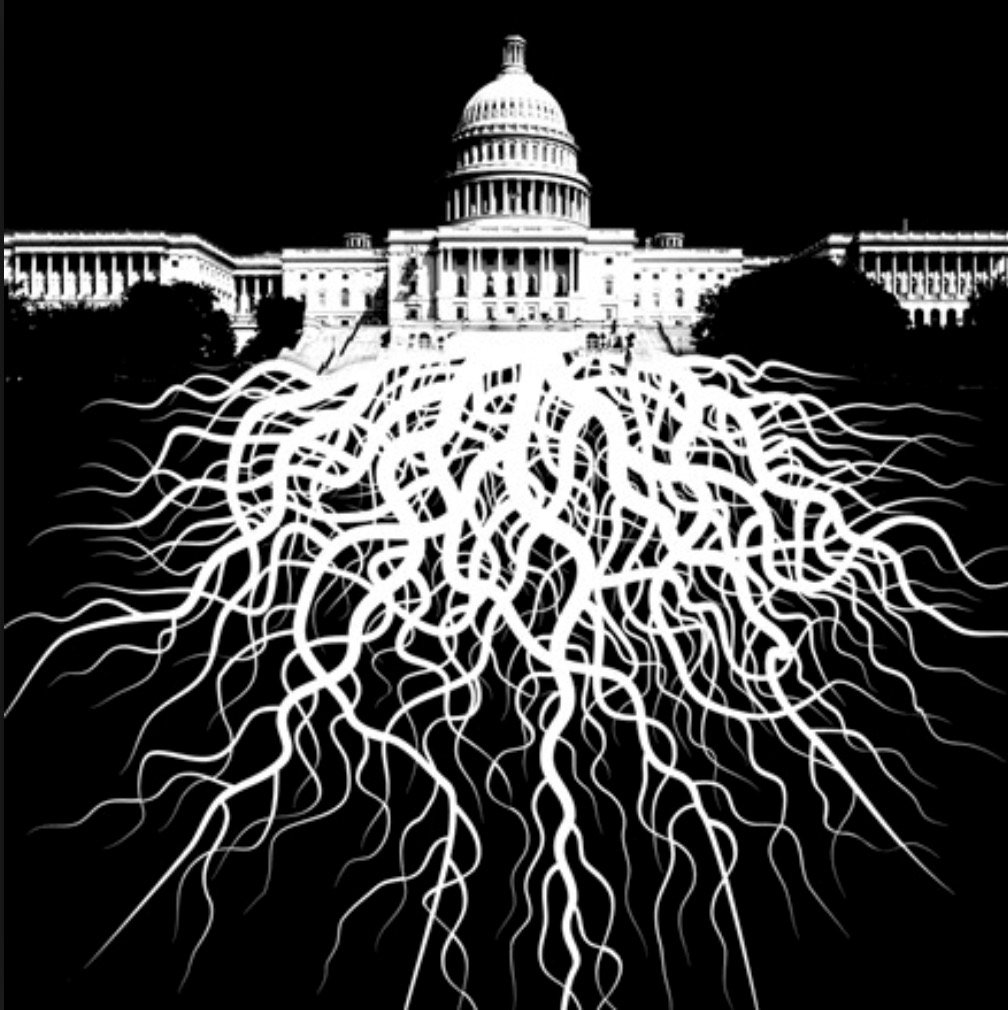 What could possibly go wrong!?
An extraordinary number of former intelligence and military operatives from the CIA, Pentagon, National Security Council and State Department are seeking nomination as Democratic candidates for Congress in the 2018 midterm elections.
www.wsws.org/en/articles/2018/03/07/dems-m07.html
further research at jackpine radicals jackpineradicals.com/boards/topic/where-the-cia-is-running-against-progressives/
“Where the CIA is running against progressives
Having read the WSWS article on CIA Democrats about the historic influx of intelligence agents running for House seats in the Democratic Party and then taking a look at our ongoing list of progressive candidates, I did some cross referencing and came up with those House seats where the CIA is directly opposing one of our progressive candidates.
California
4th district (incumbent – Tom McClintock-R): Progressive– Roza Calderon-D (www.electroza.org/) (endorsed by Justice Democrats and Brand New Congress)
CIA: Jessica Morse was Iraq country coordinator for the State Department in the course of “over a decade as a national security strategist,” according to her website. She worked for the US Agency for International Development, a longtime CIA front, then as adviser to the US Pacific Command, where she “strengthened the US-India defense relationship … and worked to counter terrorist threats in South Asia.” Her opponent for the Democratic nomination in the 4th District of California, to face Republican incumbent Tom McClintock, is another former State Department officer, Regina Bateson, who was a vice-consul in Guatemala and “studied terrorist travel and border security,” according to her campaign website.
49th district (incumbent – Darrell Issa-R): Progressive– Doug Applegate-D (www.applegateforcongress.com/) (supported Bernie Sanders and Justice Democrat) Progressive– Jordan Mills-P&F (www.facebook.com/Jordan4the49th/) (Peace and Freedom party socialist candidate)
CIA:
Sara Jacobs is another State Department official turned Clinton campaign aide, working on “conflict zones in East and West Africa,” particularly the campaign against Boko Haram in Nigeria, and helping to “spearhead President Obama’s efforts to improve governance in the security sector of our counterterrorism partners,” according to her campaign website. She was a foreign policy adviser to the Clinton campaign and is now seeking the Democratic nomination in California’s 49th District, where incumbent Darrell Issa is retiring.
Jacobs is the best-financed Democrat in the race, as befits the granddaughter of Qualcomm founder Irwin Jacobs, but at age 29 she would be the youngest congresswoman ever, and she has been snubbed in favor of several more experienced rivals by recent Democratic Party caucuses. One of her opponents is Douglas Applegate, a career Marine Corps judge advocate general with combat tours in Fallujah, Baghdad and Ramadi, who narrowly lost the 2016 race to Issa.
50th district (incumbent – Duncan Hunter-R): Progressive– Ammar Campa-Najjar-D (www.campacampaign.com/) (Justice Democrat) Progressive– Patrick Malloy-D (www.patrickmalloyforcongress.com/) (2016 Berniecrat running again)
CIA: Josh Butner, running in the 50th District of California against Republican Duncan Hunter, Jr., “served for 23 years in the United States Navy where he saw multiple combat deployments, most recently in Iraq and Afghanistan.” The career Navy SEAL says almost nothing about what he actually did in the top military assassination unit, but that is to be expected. His campaign website features the slogan “Service, Country, Leadership,” alongside a photograph of Butner in desert fatigues.
more jackpineradicals.com/boards/topic/where-the-cia-is-running-against-progressives/

2 thoughts on “The CIA Democrats”