A strong political opposition is at the very heart of a healthy democracy. If the opposition is weak, we get tyrants, if the opposition is strong, we get debate, reasoning and a compromise that usually benefits the majority (or at least doesn’t disadvantage the minority). But if the opposition is merely ideological, this can lead to a disaster for a democratic state, personal freedom and will ultimately hurt the poorest and most vulnerable members of society.
The short-sightedness with which the Left are conducting themselves is dangerous to everyone. The ideology and Groupthink is setting a course from which he U.S may never fully recover. To protest is not only “a right”, it “is right”; but the many protests (and of course activist crusades) that are taking place right now are based not on the idea of robust democratic debate, but on hate, on divisive rhetoric, shutting down differing opinions and with no real thought for future generations. Let’s examine a couple of the more virulent operations taking place right now, and at their likely consequences…

Refusal to Pay Federal Tax
There is a fast growing movement of people who are talking about withholding Federal Tax in protest to Donald Trump’s election as President. You can read about their reasoning in Forbes, Time and the Guardian.
Tax withholding has a long and noble tradition in the U.S (you can read more in-depth analysis in our article here) that should not be lightly dismissed. But with powerful groups behind the actual movement and not individuals, the risks of a dangerous precedent taking place are high. Traditionally, those who refuse to pay taxes as protest are fined, but rarely imprisoned, with big money behind this protest, those involved will have legal defence and financial backing to either lower or dismiss the penalties.
If the penalties are avoided or lowered, what is to stop everyone using the “protest defence”? Politics moves in swings. In a few years (hopefully at least 8), there will probably be a Democrat president in the White House. Should those who voted for someone else refuse to pay taxes?
If less tax revenue is collected (or wasted on court proceedings), then that means less money for government spending. It will likely be the social programs that get cut first. The very social programs that the protestors want their tax dollars spent on. This affects poor people more than others, thereby increasing problems such as wealth inequality, infant mortality, and provisions for “at-risk” children. 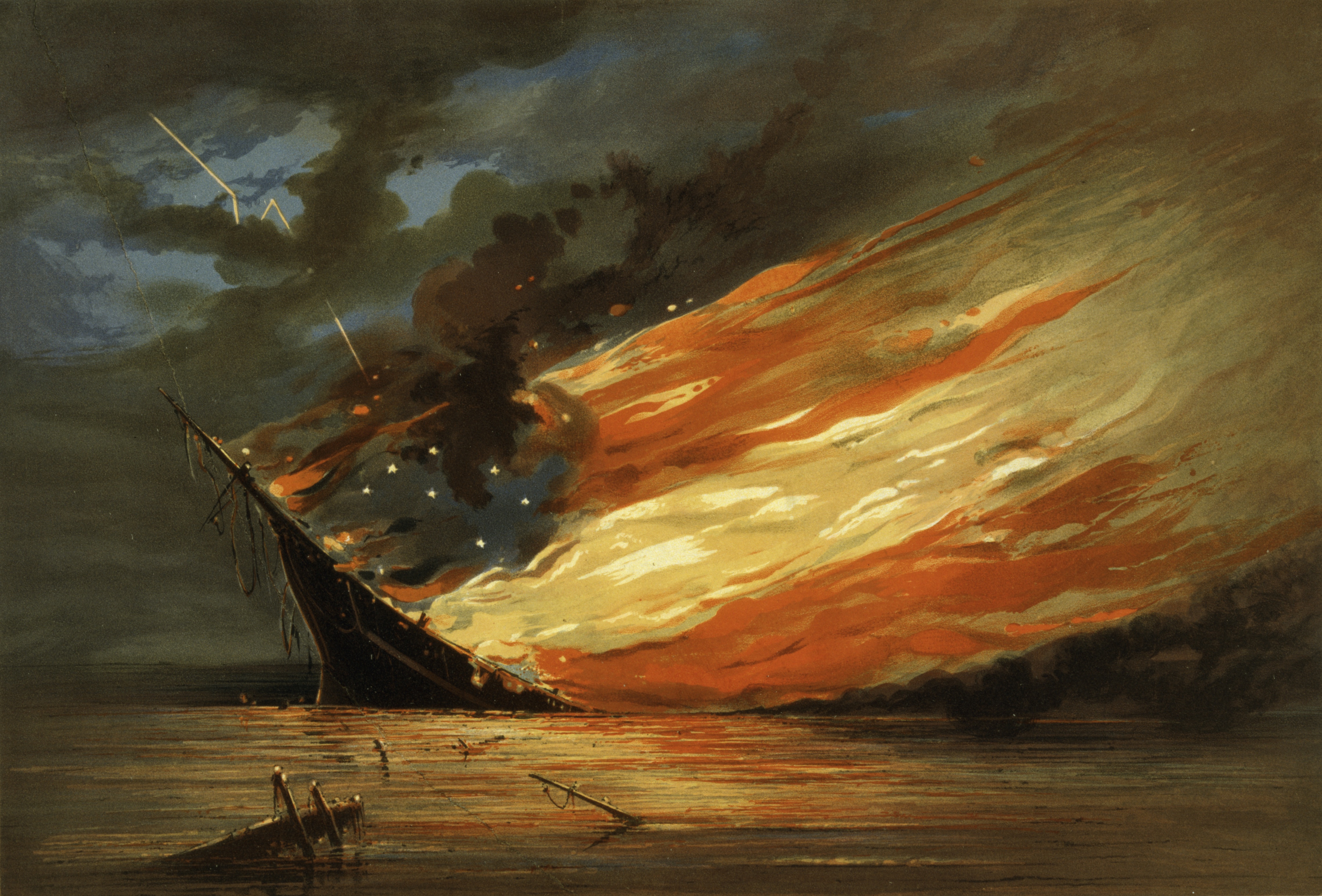 Non-Compliance
I am in no way suggesting that we should all comply with the government at all times. But refusal to acknowledge that the government is fairly elected by the rules that you voted under and refusal to allow that government to carry out its mandate is self-destructive.
Again, this comes back to setting a precedent. If those on the Left see themselves as morally right to oppose all actions by a government they did not personally vote for, then what is to stop others opposing when the democratic pendulum swings back their way. By legitimizing non-compliance based on the person in power (as opposed to a specific policy), then this will halt the actions of government via elected Democrat representatives feeling that they have public support (when in fact it is a very small minority actually getting involved with these protests but are very widely publicized).
A government serves the public. It is by the public “loaning” their power to representatives for a 4 year period that the works of a nation take place. If representatives are denied that power, who gets things done?
Consider person A. Person A votes for Trump and wants him to do the things he promised in his campaign; as the winner, he has a mandate for these actions. Person B, stops the president from carrying out these actions that he has a mandate for. It is person A that is denied the power of their vote and left feeling cheated by person B. In the next election cycle, person B’s choice wins. What does person A do? Does person A accept that their vote is now worth less in terms of achieving what they vote for? Or do they act in kind, and frustrate, oppose, and ultimately stop person B’s president in the same way?
End result: No policies, either good, bad or even in the middle will go through. No new funding will be granted, no new social programs will get off the ground. In essence it will be the end of effective government.

Other outcomes may occur. But human nature is very tit for tat. The Left needs to understand that the actions they take now will likely be taken against them when they get back into power. The nation will likely be split down the middle and we will be living in a far more divisive world than we do today. This is how civil wars get started.
Protest a spending, protest a policy, protest an action, but for the right reasons. Not because of who is proposing them, but for the principles you actually believe in. Think of the next generation and the fact that they may not have the opportunity to live in a democratic nation because of the actions the Left are taking today and that the Right may justifiably make in response.

See also  This is what food shortages look like in Panama...coming soon to a supermarket near you!
See also  Great Depression 2.0 is coming. Here's how to prepare.
Trending: Views: 3

5 thoughts on “The Consequences of The Left’s Actions: The Coming Disasters They Are Willfully Ignoring”