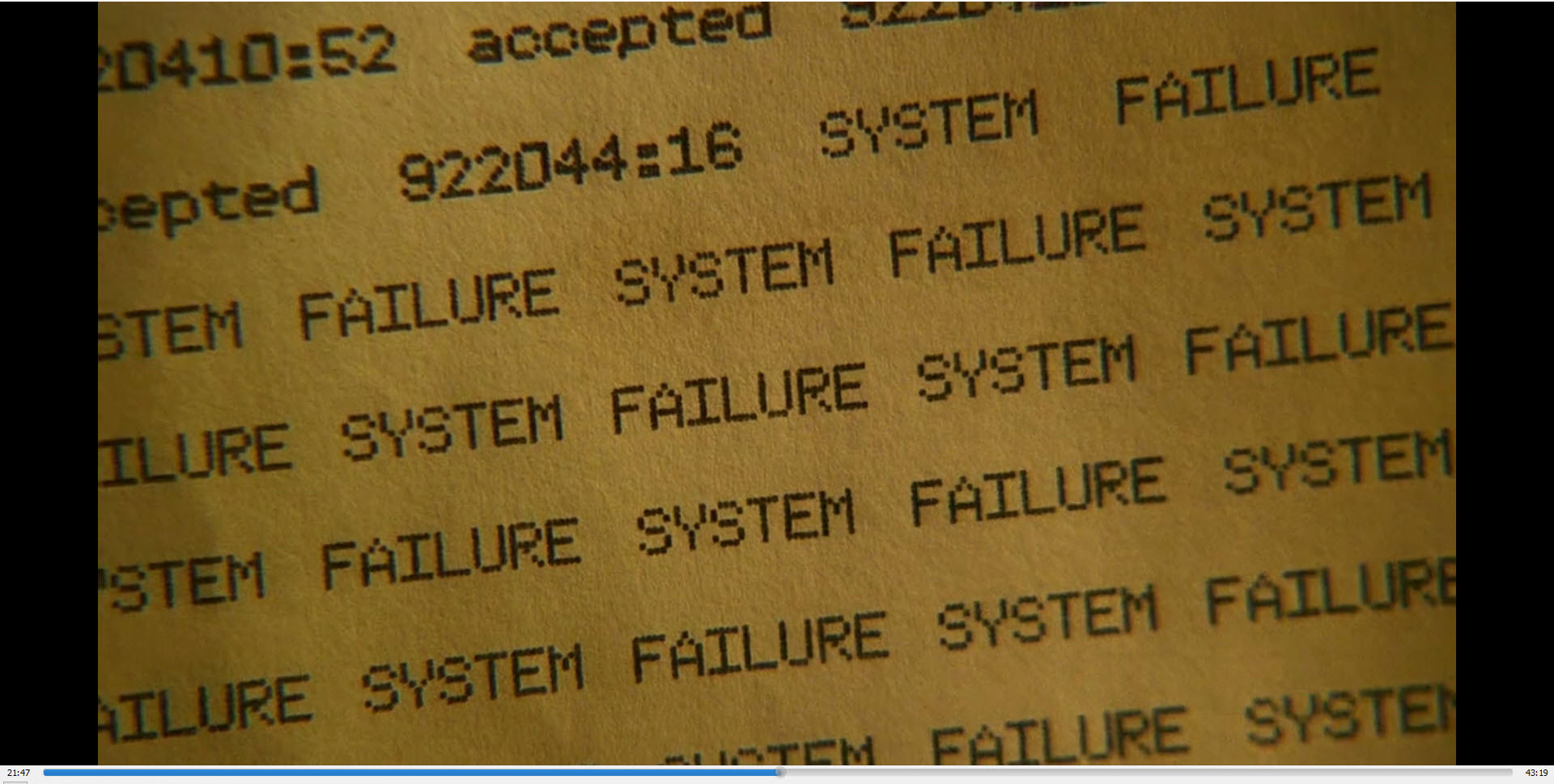 The left and right wings of our generally unified oligarchy are getting better than ever at splitting us up and convincing us it’s red vs blue instead of us against them. I see more and more people, especially on the far right and left getting giddy to hurt their fucking neighbors, and I gotta tell ya, whether you see our masters as shifty jews or conniving capitalists, whatever they are, they’re happy we’re attacking each other instead of them.
To lefties, just remember not everybody in a red cap is a fascist. More often they’re hardworking people that saw the same blatant corruption in our government you do, but out of desperation they made the mistake of trusting one wing of the machine that then pumped them full of fascist propaganda and got their fear, hatred and suspicion pointed at the poor, people of color and foreigners, anywhere but at the man behind the curtain
To people on the right, please understand that misleading news is significantly worse on your outlets. CNN and the like will bend the truth, word things dishonestly and selectively omit facts. Fox and breitbart will straight up publish clickbait headlines with zero evidence, like “3 million illegals voted” or “Jerry brown legalizes illegals voting” and never correct it. You understand a rich, liberal elite is manipulating our whole society, but what if I told you liberalism doesn’t mean “uhh, the democrats” like you learned in school, it actually just means anyone in support of free markets and corporate governance? And you’ll notice, despite all their drama and infighting, both parties readily agree on selling us out for a surprisingly low price. I know you’ve heard a lot of very nasty things about communists and anarchists, but I cannot recommend enough getting to understand their views. As long as you’re polite about it, there are tons of forums on here where you can talk to real live communists who will respectfully disagree with you and explain their politics in whatever depth you let them get into. And even if you still disagree once you understand their side of the story, at least you’ll be able to talk shit about them way better.
A great conflict is coming. Thanks to automation and several other factors, the need for labor is going to rapidly decline and leave the ruling class of the USA with millions of ordinary people they have no idea how to feed, house or occupy. Rather than having bored, hungry and desperate masses who might question the status quo, I think they’d rather us just kill us off in the most politically convenient way possible. And what better way than siccing us on each other? Just please, don’t fall for it. We’ve come so far as a species, and our wildest fantasies are so close to fruition. We could well get our shit together and go full star trek, conquer the stars as a functional group within a century, but if these fuckers win only the the most corrupt, awful people will survive; they’ll destroy the planet in half that time and then whatever society that escapes this rock will be even more dark, depraved and corrupt than our ruling class is now. Don’t let that happen y’all.

1 thought on “The Culture War is a false flag, beware any news source amping you up to hurt your fellow commoners.”