Blockchain is a word we keep hearing more and more often, and it looks like the tech is taking over the world by storm – and yet, a large number of people remain unaware of its strong presence or how it even works in general. If you’re conscious about the future and your place in it, it’s important to take some time to learn about the current state of blockchain, where it’s used, and what the future potentially holds for the average user. 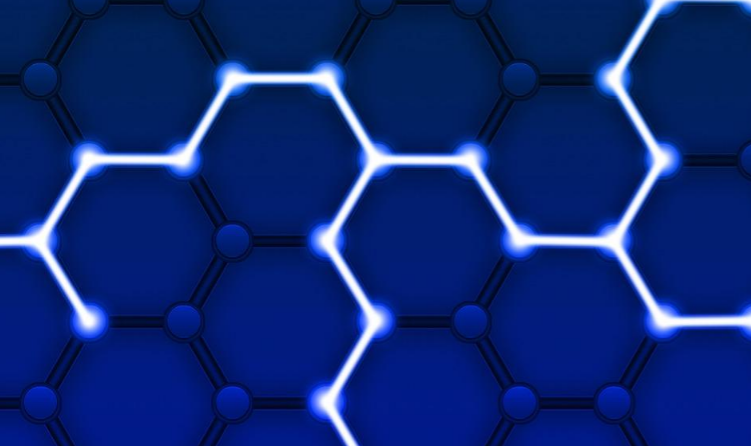 Various members of the commercial sector have started to explore opportunities to improve customer engagement and deliver better long-term results through blockchain technology, and tools like Warranteer are examples of how that could work. Some of this spills over into social media as well, such as Matchpool – and we fully expect this corner of the market to receive even more attention in the future, especially as the importance of social media in marketing campaigns keeps growing. Some are also exploring the opportunity to more tightly integrate blockchain into social platforms, although there seem to be some obstacles to overcome before this can become a truly viable idea. Given enough time though, it most probably will happen.

Finance is one of the most obvious examples of how blockchain can help, but some have also started to explore alternative applications of the technology in that sector. Some betting-related platforms are based on blockchain at the moment, and the overall prevalence of the technology in the financial sector is growing stronger and stronger. Some even predict that blockchain might have a huge impact on the financial market of the future and become a central element in it, although it may be a bit too early for predictions of this kind, especially considering some of the recent swings up and down.

See also  Armstrong: Fauci should be held accountable for the damage he has done to society!

Last but not least, we’re seeing various members of the entertainment community – both large and small – utilising blockchain in their platforms to deliver better results. Spotify is a prominent example of that, although there are plenty others if one looks around. The idea of distributing a certain asset or resource in this manner is extremely attractive to the developers of certain types of technology, and it will be interesting to see how this plays out in the future and what kinds of platforms we might get to enjoy later on. It’s certainly something that could potentially benefit end users quite well, but we’ll have to wait and see what engineers can come up with.

One thing is certain though – blockchain is not going anywhere, and the tech is only going to get more and more impressive in its capabilities and its prominence in various parts of the market. It’s important to follow up on those developments from the perspective of someone interested in either finances, the technological market, or the future of society as a whole, as there are big changes on the horizon and some might benefit greatly from being close to them.

Boris Dzhingarov graduated UNWE with major marketing. Boris is the founder of MonetaryLibrary and Cryptoext. You can connect with him at  Twitter, Linkedin.