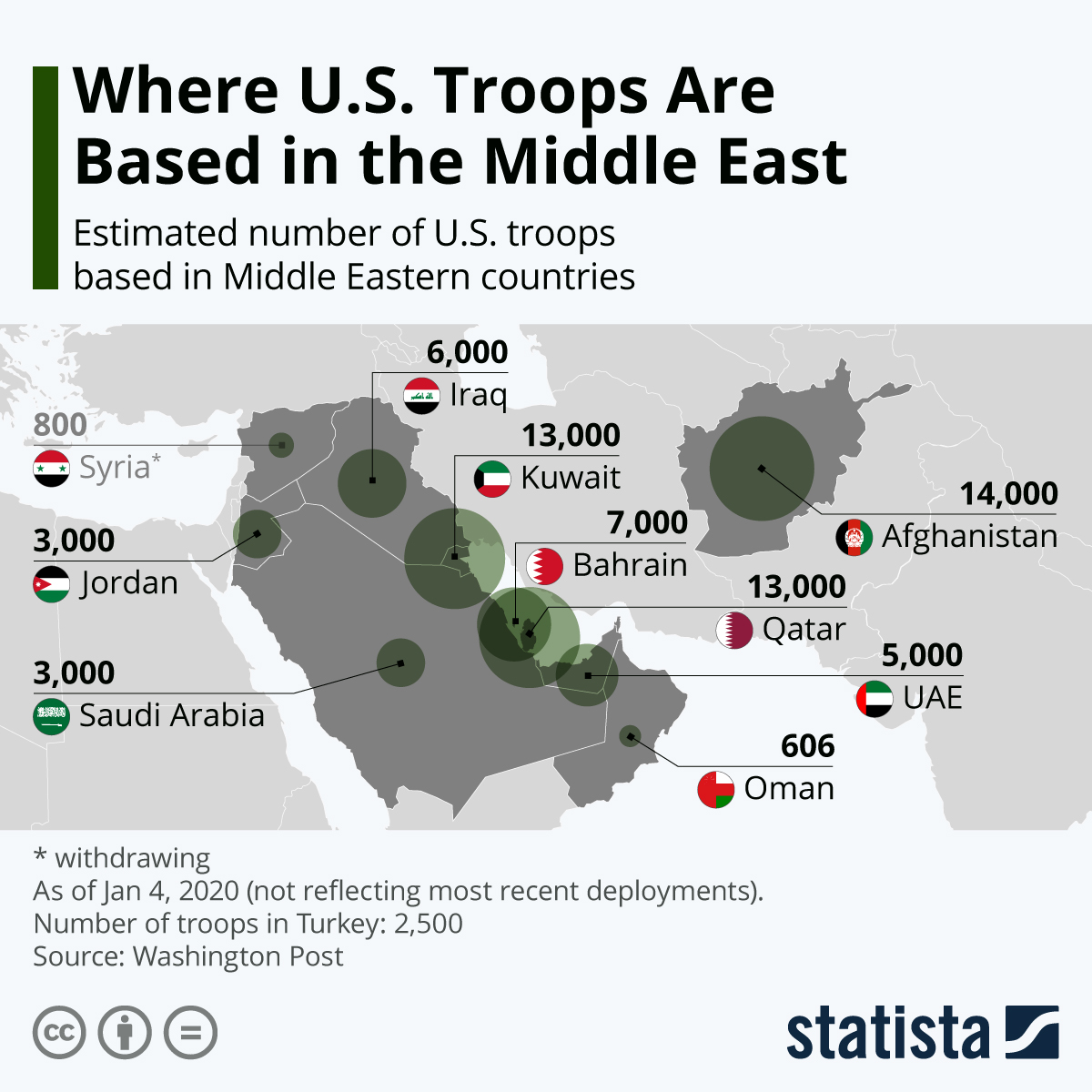 During more than a half-century of Washington watching we have seen stupidity rise from one height to yet another. But nothing—just plain nothing—compares to the the blithering stupidity of the Donald’s Iran “policy”, culminating in the mindless assassination of its top military leader and hero of the so-called Islamic Revolution, Major General Qassem Soleimani. To […]
69 views