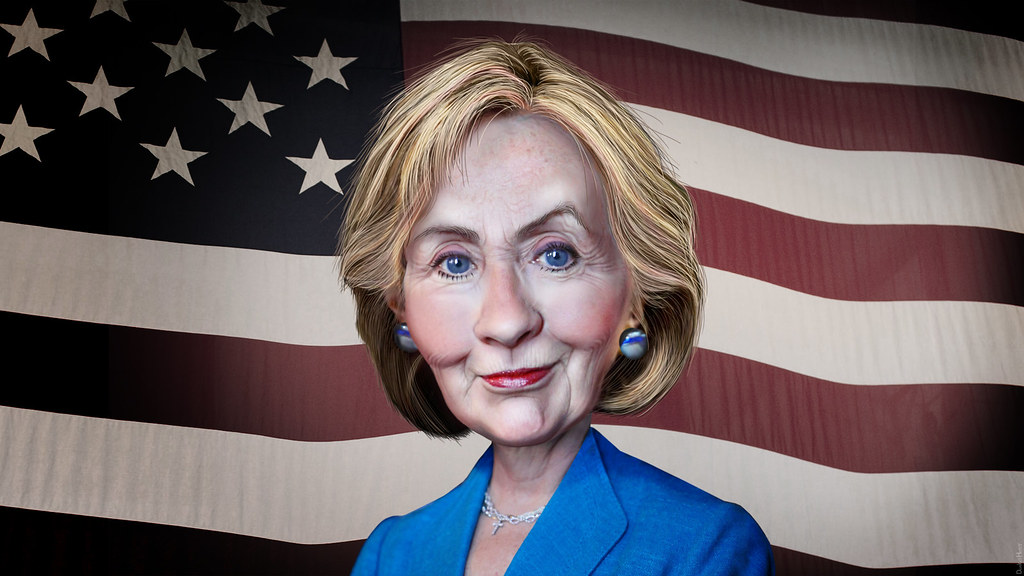 The cancer to politics that is known as Hillary Clinton may finally be let go by the progressive left as just one too many scandals have come about…And two of them in the last week alone.
Ignoring all of the alleged crimes that have graced these pages over the last year (because the DNC certainly has), let’s just focus on what stories have come out in the last few days.
Firstly, WikiLeaks has released copies of emails showing that the New York Times would send the coming week’s news to the White House well in advance; supposedly to allow her and her cohorts an opportunity to spin their side before any actual news comes out.
And secondly, that a major Clinton backer put forward half a million dollars for a fund to pay off women who will come forward to accuse Donald Trump of sexual misconduct just days before the election.
The WikiLeaks information shows that Philip Crowley, who was at the time the United States Assistant Secretary of State for Public Affairs under Hillary Clinton as Secretary of State, was receiving briefings on what they were planning to publish up to nine days in advance!

Email shows New York Times handed over Cablegate's publication schedule to the US government (without telling @WikiLeaks) giving the State Department, then headed by Hillary Clinton, up to 9 days in advance to spin the revelations or create diversions. t.co/IMrDOwoCd2 pic.twitter.com/CT4XkEs8Mc

The stories were passed along by a Times reporter. Is it illegal? Not at all. But is it moral to continue stating that we have a free and impartial press? Absolutely not! And the fact that these same people are criticizing the president for calling them out on their complicity have lost all sense of scale and reality.
Just days before the election, Susie Tompkins Buell, a major Clinton donor, put up a cool half a million dollars to a fund ran by Lisa Bloom (yes, Gloria Allred’s daughter), which sought to pay women to come forward to accuse Donald Trump of sexual misconduct.
If this sounds familiar, just think what happened to Judge Roy Moore…Same tactics, same family, fortunately, different results.
Bloom claims that she did all of this without the cooperation of or communication with the Clinton campaign…This seems hard to believe.
So with these latest revelations, is the left finally willing to give up their deification of Hillary Clinton? Will they (perhaps as a New Year’s resolution), consign her to the scrapheap of history and finally redefine themselves as a party that actually puts Americans and American interests first?
Or will they do what they always do? Carry on blindly with their agenda and demonizing the very real fears that are held (quite rightly) by the majority of citizens?
What do you think was the biggest scandal of 2017?

See also  Why Is There Suddenly An Extremely Severe Shortage Of Workers All Over The World?
See also  World Leader Rages Against Biden — Plans Payback Against America
9,737 views

47 thoughts on “The End of the World for Hillary Clinton”