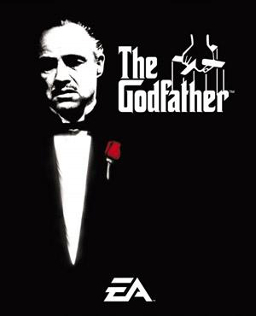 Extortion, loan-sharking and protection rackets are all part of the Mafia’s “Business Model”, it seems that the European Union has adopted this model in its Brexit negotiations with the U.K. After Jean Claude Juncker’s (President) announcement that Britain should pay 50 Billion Pounds to leave the EU club (family), is it any wonder that the Brits are starting to see the EU federalists as a “Godfatheresque” criminal organization.
Brexit was meant to be a clean getaway back to national sovereignty, a simple dissolution of what was sold to the public as “just a free trade deal”. But high level EU players (Capo di Tutti Capos) are set on “making an example of Britain” to dissuade other nations from leaving.

The EU is using scare tactics and intimidation to bully Britain’s weak political classes into accepting whatever scarps they choose to dole out: free movement of people for access to the single market, ongoing membership fees for long after the UK leaves, punitive tariffs on every product or service going to Europe and a whole raft of others. If they can’t keep Britain in the club, then Britain has to “suffer”.

The EU was sold to British public as nothing more than a trade deal; for access to this market, Britain is obliged to pay NET 30 Million Pounds per day.
There has been much chatter on both sides of the Atlantic in getting a Free Trade deal going between the U.S and the U.K, would the U.S be willing to pay out $45 Million per day for a deal? Of course not! In fact, no other country (or group of countries) on the planet has this kind of arrangement.

Vice president Pence spoke with the EU commission this week, and pledged that the U.S would “support” the EU project. Many in Britain pray that this is nothing more than Diplomatic White-Noise. The EU project is corrupt, vicious and quite literally wants to do away with democratic nation states and national sovereignty. To get into bed with these gangsters is a risky move. 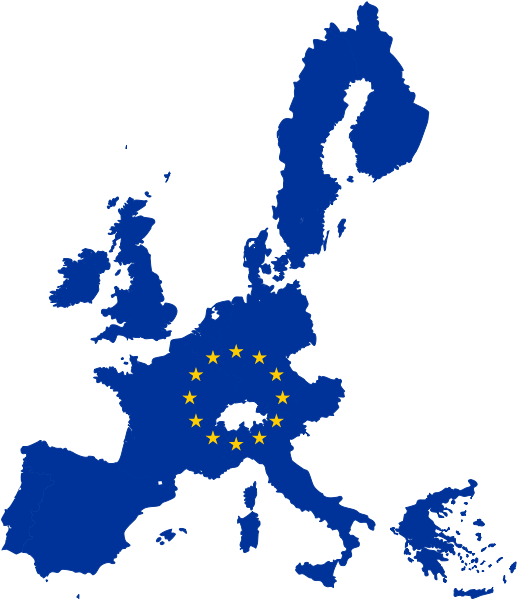 Many in the U.K see Brexit as a divorce. Two entities deciding to call it a day; each going there own way. But in this relationship, the EU is the spiteful and jealous ex-lover who won’t let you go without being punished for any number of imagined betrayals. And what’s more, doesn’t want you to ever have another relationship. As ever in these types of breakups, it is the aggressive partner that is to blame. You see, while Britain was thinking about leaving, so were some of the EU’s “other partners”. France has had enough of the domination from Germany, the Netherlands are sick of the EU bringing home it’s “Buddies” from the Middle east and Africa (they stay so long, eat all the food, and it feels like they’ll never leave), Poland has decided that the EU is a little too similar to its ex partner (communist rule) and Germany itself is sick and tired of the EU spending all of its money.

The EU is wrong on every level. It’s a system that is full of corruption and leaves victims in its wake. The U.S should be careful to make sure they refuse any offers from the pernicious EU.

4 thoughts on “The EU Is Operating Like A Mafia Family: Extortion and Strong-Arming Are The New Politics”