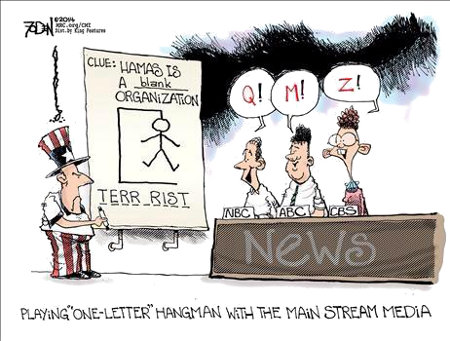 We are all aware that the MSM is following an agenda and that their purpose is not to inform the population (or their specific viewership) of events that are taking place, but rather to shape narrative. This is known by pretty much everyone, but what is often unexamined is the reason behind their shocking betrayal of trust.
Two of the most prominent theories are:

But what if the truth were a little less conspiracy driven, and entirely more selfish?
The MSM are freely following the Globalist agenda because they WANT to be the official government body that communicates between the leaders and the people. They WANT to be given the stories and the angle spoon fed so that they can just massage their egos knowing that they have some relevance in the world of Social Media and the real free press websites that are popping up on a weekly basis.
They are behaving like compliant little lap dogs (no offence to dogs) because they feel it gives them a more powerful position, and this is the reason that they are so anti-Trump.
Donald Trump has done what very few leaders have been brave enough to do…He has tried to connect with regular people through direct platforms. He is still holding rallies in different states, and more importantly, he is using his Twitter account as a weapon to bypass the MSM.  There are clearly some issues with trying to convey policy and intent through 144 characters, and many may not think that Trump is much more than another puppet in a long line of puppets, but the connections he is making though Twitter are clearly against the selfish interest of the Media conglomerates.
And here is the real point. Bypassing the MSM and using channels of communication that are (for the moment) free of interference, is the only way to get REAL information spread. Twitter is a big platform, but it rigs results and censors in accordance with the government…there are however alternatives:

If you know of any other platforms for spreading ideas that are free from censorship, please let us know in the comments section.