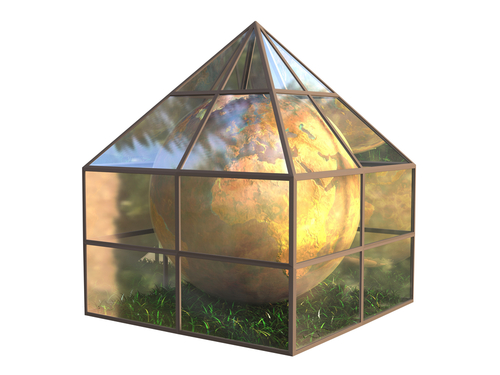 There is a new study out that actually is starting to understand cycles. Climate experts have discovered that there is a natural feedback loop that creates the basis of a cycle. It is like the words your mother told you, “Too much of anything is bad.” Many kids would love to just eat chocolate bars for dinner.

There is a cycle to everything and the light has gone off that even if we accept that global warming is caused by the increase in CO2, the greenhouse effect is not something that would EVER be a linear projection for that is impossible for anything. 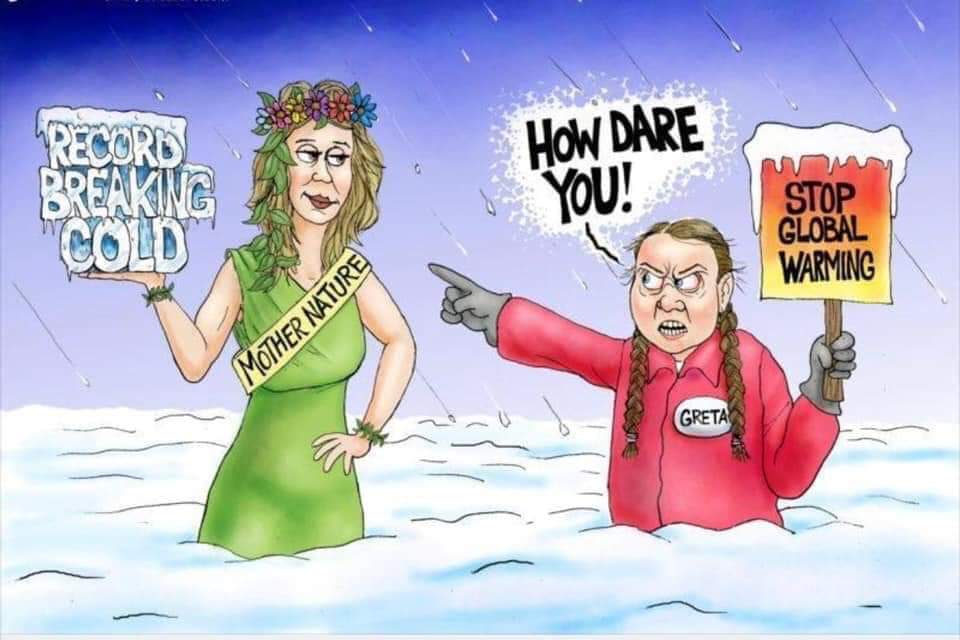 What they have discovered is the as CO2 has increased, temperatures have actually decreased by 0.2C to 0.25C degrees (0.36F to 0.45F) since the 1980s. This shocking unexpected trend has shown the obvious flaw in the whole climate change argument. As carbon dioxide emissions increase, it feeds a surge in plant life growth, which low and behold, consumes the CO2. The study was published in Nature. 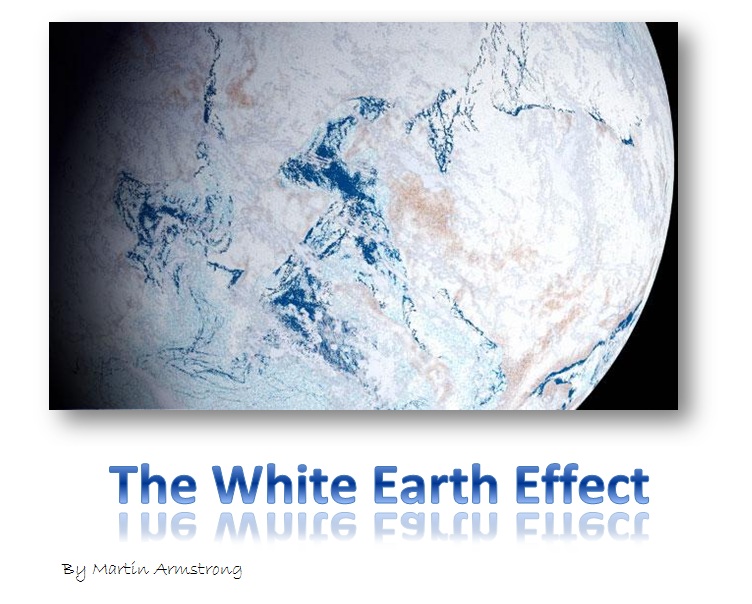 I wrote about the opposite event back in 2013 which is known as the White Earth Effect. If the Earth ever turned so cold that it was completely covered in ice and snow, then the white surface would reflect the sunlight rather than absorbing the heat. This is also why you get sunburn while skying for the sunlight is being reflected like you are on a frying pan.

There is a natural feedback loop in both directions of heat and cold so the planet will NEVER simply become too hot or too cold to a point where it would end life.