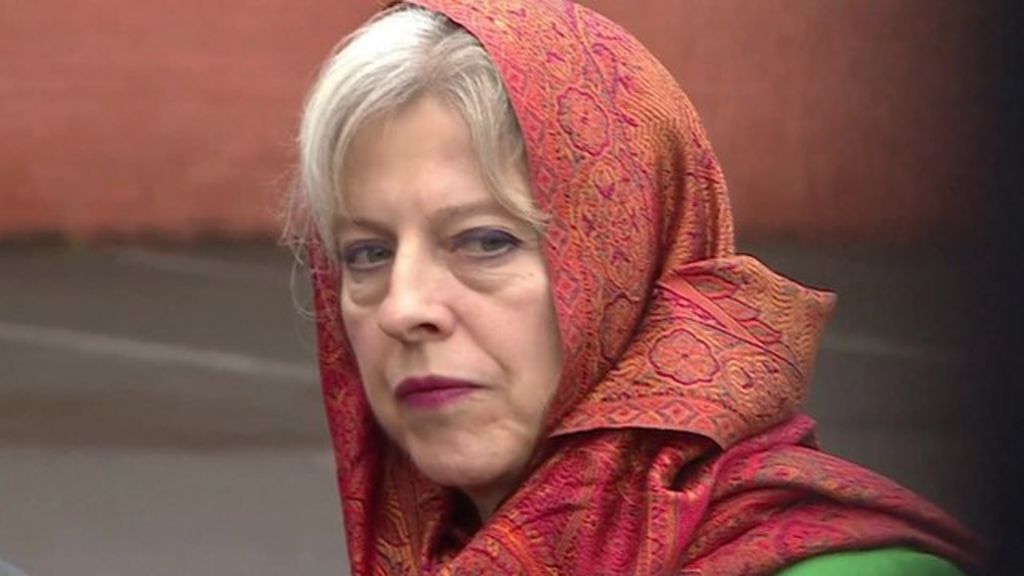 In the wake of an attack against Muslims at a London Mosque, the British Establishment has resorted to a level of chaos and idiocy that failed to appear when terrorist attacked were carried out BY Muslims. For those of a more conspiratorial bent, it might suggest who is truly in charge of the British government is not, in fact, the placemen and women we see sat on the front benches in Westminster.
The first clue was from Labour Party Shadow Home Secretary, Dianne Abbott, who referred to the three prior terrorist attacks as “incidents” and the one attack on Muslims as “terrorism”:

Life comes at you fast. pic.twitter.com/21IPSZyLwZ

And of course, the mainstream press who are always keen to say we should not call these “incidents” terror attacks until we are completely sure, were also very quick to jump on the “This is Islamophobic Terror” bandwagon.
Next came the condemnations that this attack was a symptom of a wider illness in British Society for which every effort must be made to put a stop to. But after the other attacks, it is always “a lone wolf”, “nothing to do with Islam”, “not indicative of a problem in the Islamic community”. Why is one act of terror indicative of a wider societal problem, but several others aren’t?
Then comes money. We are all well aware that Islamic terrorist target specifically infidels (although the extremist definition of an infidel can be quite broad including many Muslim groups such as Yazidis), but when attacks on  infidels occur we are told that there are not enough funds to watch all of the potential terrorists (according to London Mayor, Sadiq Khan)…23,000 at last count. YET, after an attack on Muslims, apparently millions of pounds are available to any Mosque that feels they might not have adequate security (according to British Home Secretary, Amber Rudd). So is there money or not? Surely even the Mosques would be safer if we spent money on locking up Extremists on all sides of the Spectrum? If potential terrorists were locked up, wouldn’t all communities be safer? Why only unlimited money for Muslims?
And finally, the supposed Liberal Left of Britain who call for “no recriminations” after Islamic terrorist attacks, are the first to jump on Twitter and start calling for the head of Tommy Robinson, someone who has (to the best of my research) never called for incitement to violence.  In fact, just a short time before the attack in Finsbury Park, Tommy sent out a video warning that this kind of danger could occur:

12 days before Finsbury Park attack I tried to warn that they will create English bombers pic.twitter.com/zNFimT3lui

So what’s behind the Establishment’s sudden U-Turn on dealing with a “Specific type” of terrorism? It almost seems as though there are forces at work goading the gullible (Muslims and non-Muslims) into taking sides against each other…Divide and Rule if you will. Does that sound like the British Estanlishment?