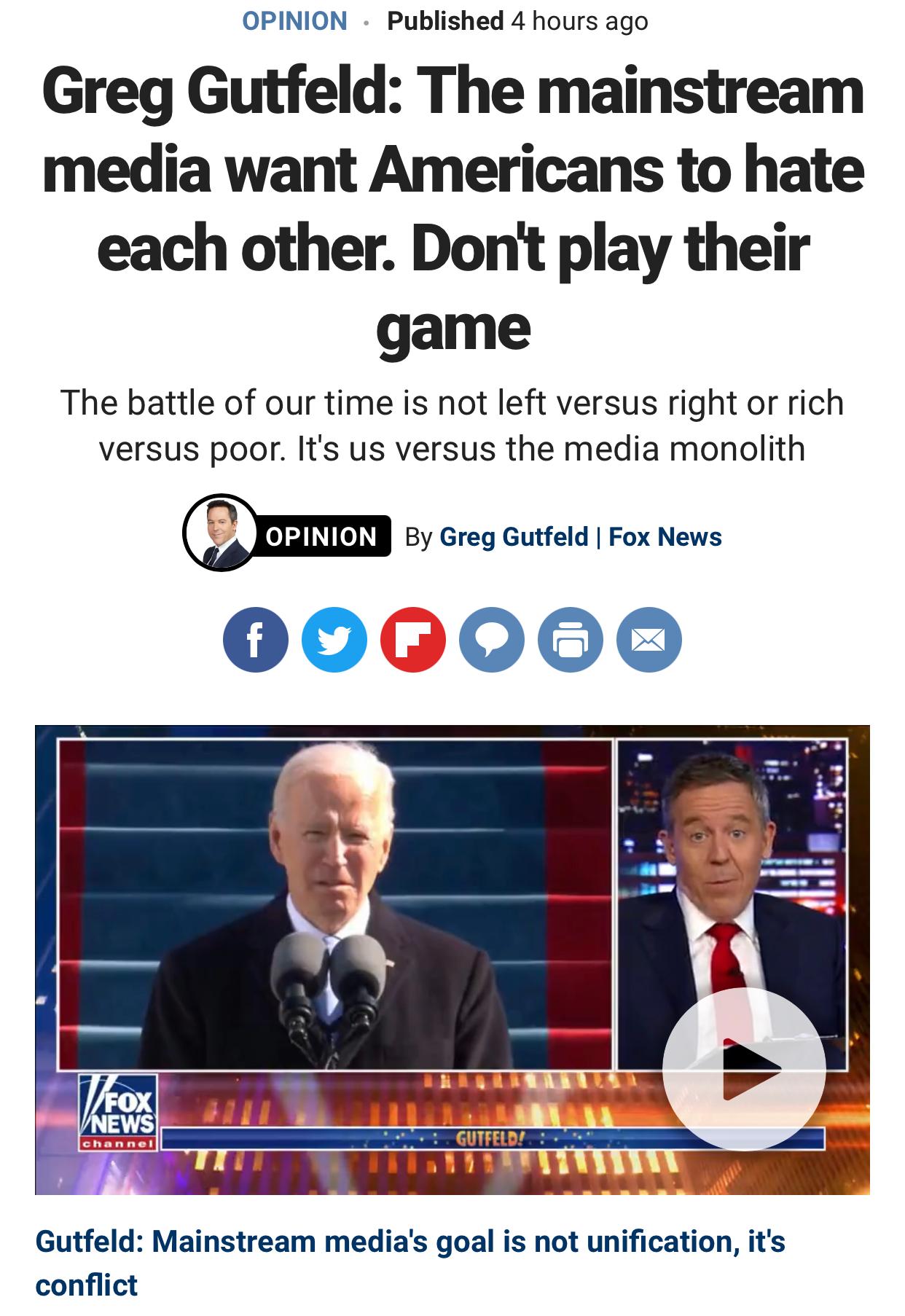 IT’S ONLY A HATE CRIME WHEN IT ADVANCES THE NARRATIVE.

The New York Times has embraced the sudden interest in inner-city attacks on Asian Americans and Pacific Islanders, in part because it can pretend the cause is Donald Trunmp.

But when police arrested and charged Donovan Lawson for attacking Lau, the New York Times changed its tune.

It isn’t a hate crime because Lawson is mentally ill.

Same as with murdered Uber Eats driver Mohammed Anwar. His killers were of the wrong race for outrage.

Related: Media corruption is at the heart of our national conflict.