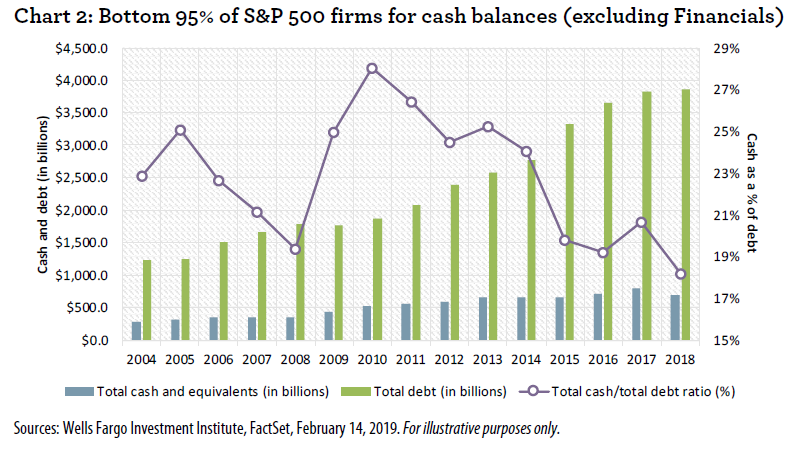 The $2.5T in outstanding BBB-rated debt is now 2.5x the size of the total HY market, a level last seen in 2001 /MS pic.twitter.com/bekuPXZQQU

Deficit will be worse & debt will be higher than what CBO is forecasting if @GoldmanSachs’ estimates are right@SoberLook pic.twitter.com/hu16JMV8vX

One of the remarkable things about America’s "free market economy" is that securitzation by the government sponsored enterprises continues to back c. 50% of total US household debt! @MoodysInvSvc via @SoberLook pic.twitter.com/pBtOIJOOcg

Chart: US consumer credit as a fraction of disposable personal income –

Peter Schiff recently appeared on RT News with Rick Sanchez. Peter said both an economic and a political crisis is looming, and Americans need to get ready.

Sanchez started out the interview noting that the extreme levels of household debt. As we’ve reported US consumer debt is approaching $4 trillion. When you include mortgages in the equation, Americans are some $15 trillion in debt. But Peter said household debt is just the tip of an even more massive debt iceberg.

READ  THE COLLATERAL CRISIS NOBODY IS TALKING ABOUT
READ  FINANCIAL FOCUS: Financial Takeover Is Happening

• Automobile loans have increased to $1.1 trillion